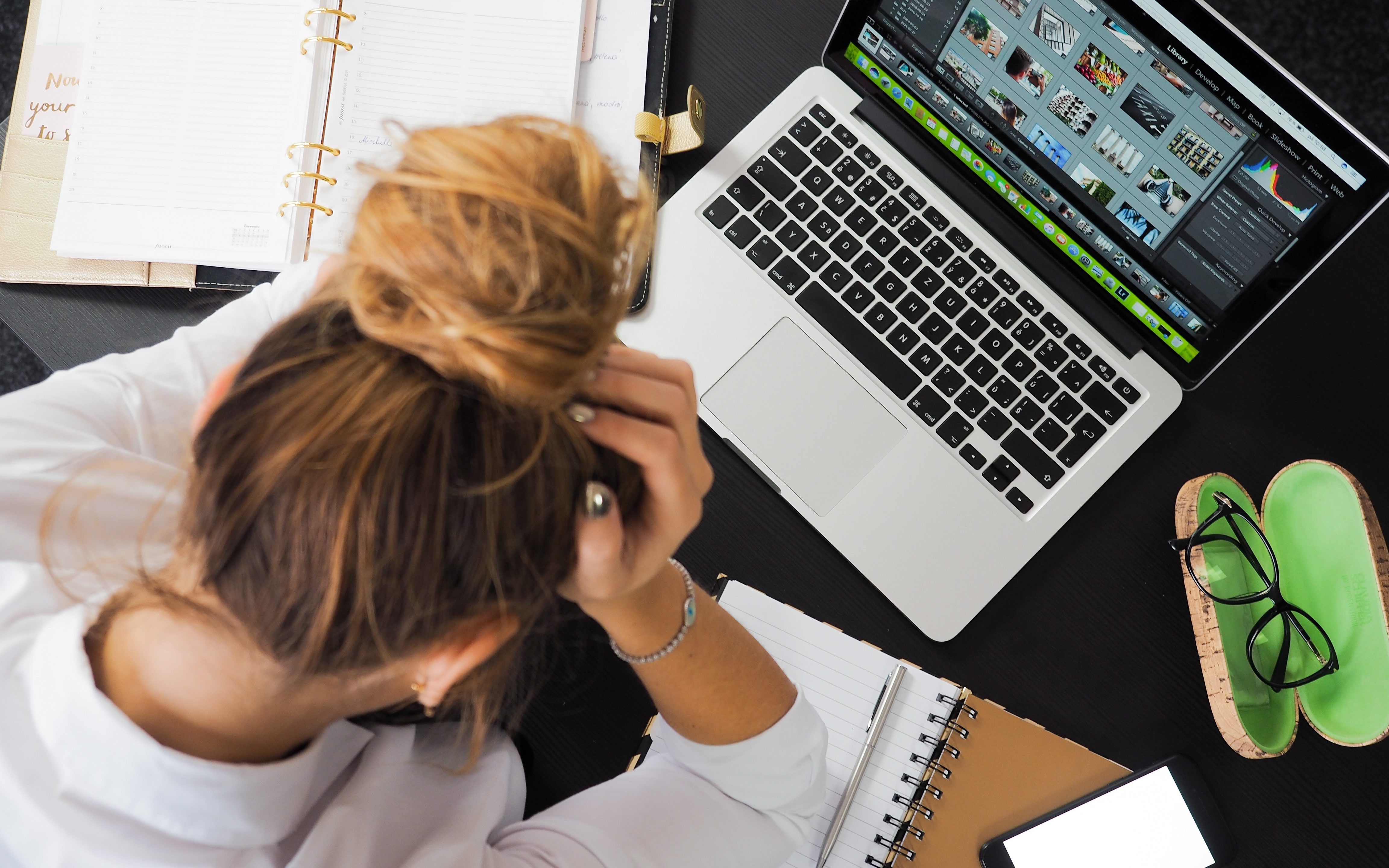 Some of us are lucky enough to have jobs we love, but for many, a job is just a job. Regardless of how you feel towards your work, we all have to participate in the daily grind. Fortunately, it would appear that our working hours are getting better.

In 1890 the US began tracking workers’ hours and demonstrated that manufacturing employees racked up a horrendous 100 hours a week, reports Business Insider. On October 24, 1940, the eight-hour day and 40-hour work week was implemented across a range of industries, which was the result of a long, drawn-out battle between workers and government officials.

However, with new technology and a greater understanding of human productivity, it appears that traditional working hours are ready for a change.

Perpetual Guardian’s founder, Andrew Barnes, wanted to explore the idea that having an extra day for employees to manage their home life would make his staff more focused and productive in the office. Data and anecdotal evidence would suggest that he was right, and as a result, the new four day work week will be adopted by the company, reports the Guardian.

Outside of New Zealand, many other countries are considering the benefits of fewer hours in exchange for higher productivity. Even Japan, with its worked intense culture, is slowly opening up to the idea.

New data from Gramener, a design-led data science company with the mission to generate insights data and inform key decisions through interactive visualizations, found that, across the world, as productivity increases working hours decrease.

A number of major European countries have heavily cut down on working hours since the 19th century such as Belgium (21%), France (12%), Italy (2.1%) and Switzerland (1.8%). However, the clear winner from this data was Norway with the highest productivity and lowest working hours.

Even in the home working hours have changed dramatically. Women have gone from 42.5 hours a week on household tasks in 1990 to 27.6 hours. And men have seen a rise from 4 to 16.4 hours a week across the same time span. A change in gender norms along with increased household electrical appliances can help us understand these changes.

As hours spent on work and household tasks decreases, we will have more free time on our hands. This has the potential to unleash an unprecedented level of creativity on the world, an argument for Universal Basic Income. Or we might just end up as couch potatoes watching Netflix all day. But, no matter how we choose to spend our new found free time, we can all be grateful that we are no longer manufacturing employees, working 100 hours a week.