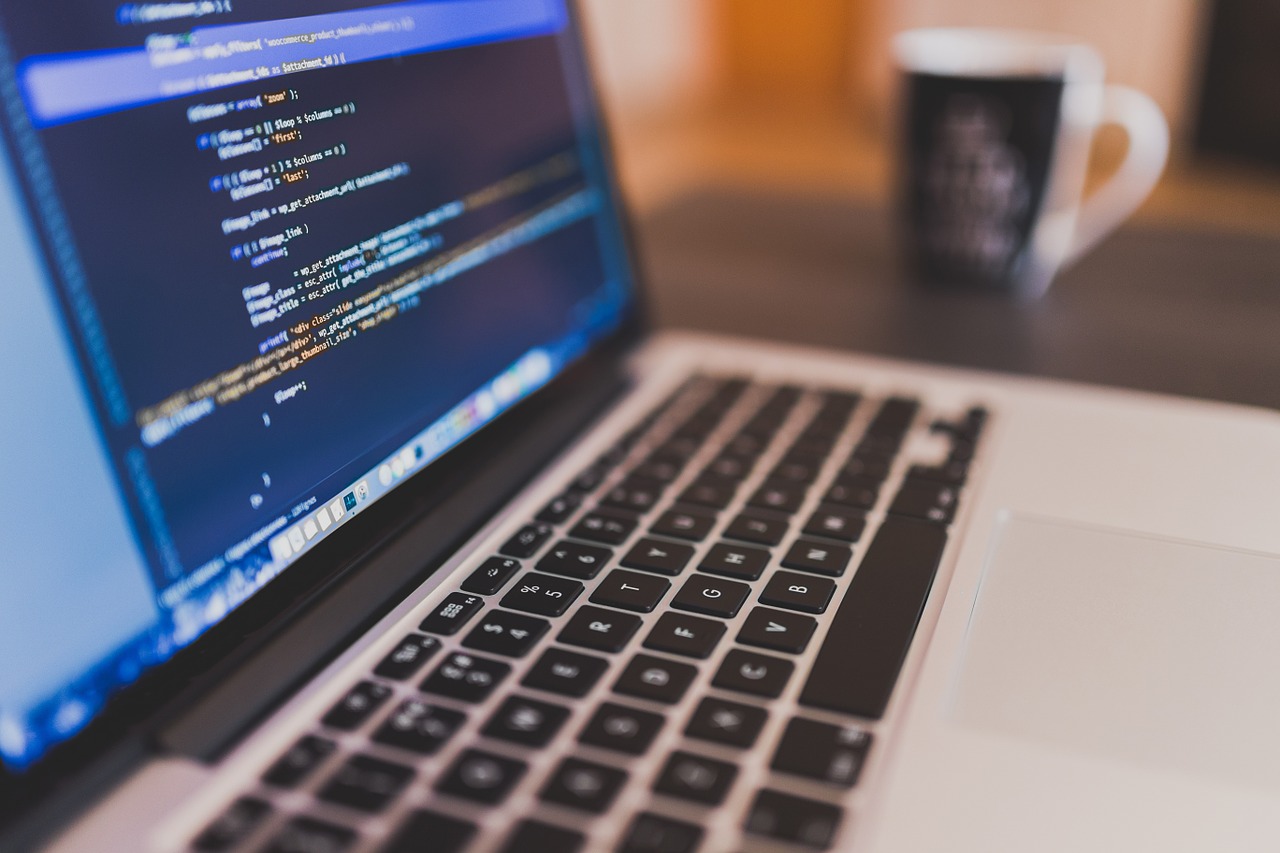 Workplace diversity issues are broader than gender, ethnicity and age; 66% of autistic adults are unemployed.

This observation doesn’t necessarily speak to ableism in and of itself – though it does suggest a certain prevalence – but thus far the societal assumption has been that those with autism won’t necessarily work. “Young adults on the spectrum are just as eager to live independently and work,” says the HR Digest.

Tech’s diversity was a topic of much discussion this summer, and while most of the coverage revolved around gender, ethnicity and age it didn’t stretch as far as disability and mental illness. It’s in tech companies best interest to solve exactly these problems as they stare down the prospect of one million engineering roles left empty by 2020.

It’s the thesis of some that people with autism and Asperger’s would make good coders, and a slight tweak to hiring protocols could lead to some easily fulfilled roles and more fulfilled members of society.

“Coding is a great career for people with autism because many of the traits associated with people on the spectrum correlate with those of a successful coder,” Austen Weinhart, co-founder of Coding Autism, told The Mighty. “Some of these traits include attention to detail, talent for recognising patterns, comfort in repetition, introvert personalities, and directness in communication. With the right training and accommodations, a person on the autism spectrum can transition into a position where they not only have financial stability but also long-term career growth.”

In Thousand Oaks, California, Coding Autism will host its first course, a 20-week, full-time focus on ASPIRE Web Development Immersive – providing the company can raise $50,000 for the boot camp. The company has raised 60% of its goal so far, and once the target is achieved it will not only be able to set up the course replete with workplace training, but also open up online courses for those who can’t attend in person.

“It is completely unacceptable that our autistic community is experiencing an over 80-percent unemployment and underemployment rate,” Oliver Thornton, Coding Autism’s CEO and co-founder, who is also on the autism spectrum, said in a press release. “As passionate advocates who have either been diagnosed with autism ourselves or have family members affected with autism, we understand that with the right resources, training, coaching and environment that individuals with autism can thrive in the workforce.”

The course goes beyond the basics of coding – like software engineering, quality assurance and web development – and extends to the process of finding jobs, writing resumes and preparing for interviews. The course will also offer career counseling, and once completed, students will receive a certificate (as opposed to a degree) “many coding jobs also do not require a degree. All that matters is that applicants show that they have the skills needed and are up to the task,” Weinhart added.

More opportunities are arising in coding for those with autism – Neil Barnett, director of inclusive hiring and accessibility at Microsoft, wrote on the company’s blog earlier this month, “The vast majority of people with autism are either unemployed or underemployed, leaving a large pool of untapped talent. If we work together, we can help make a difference.”