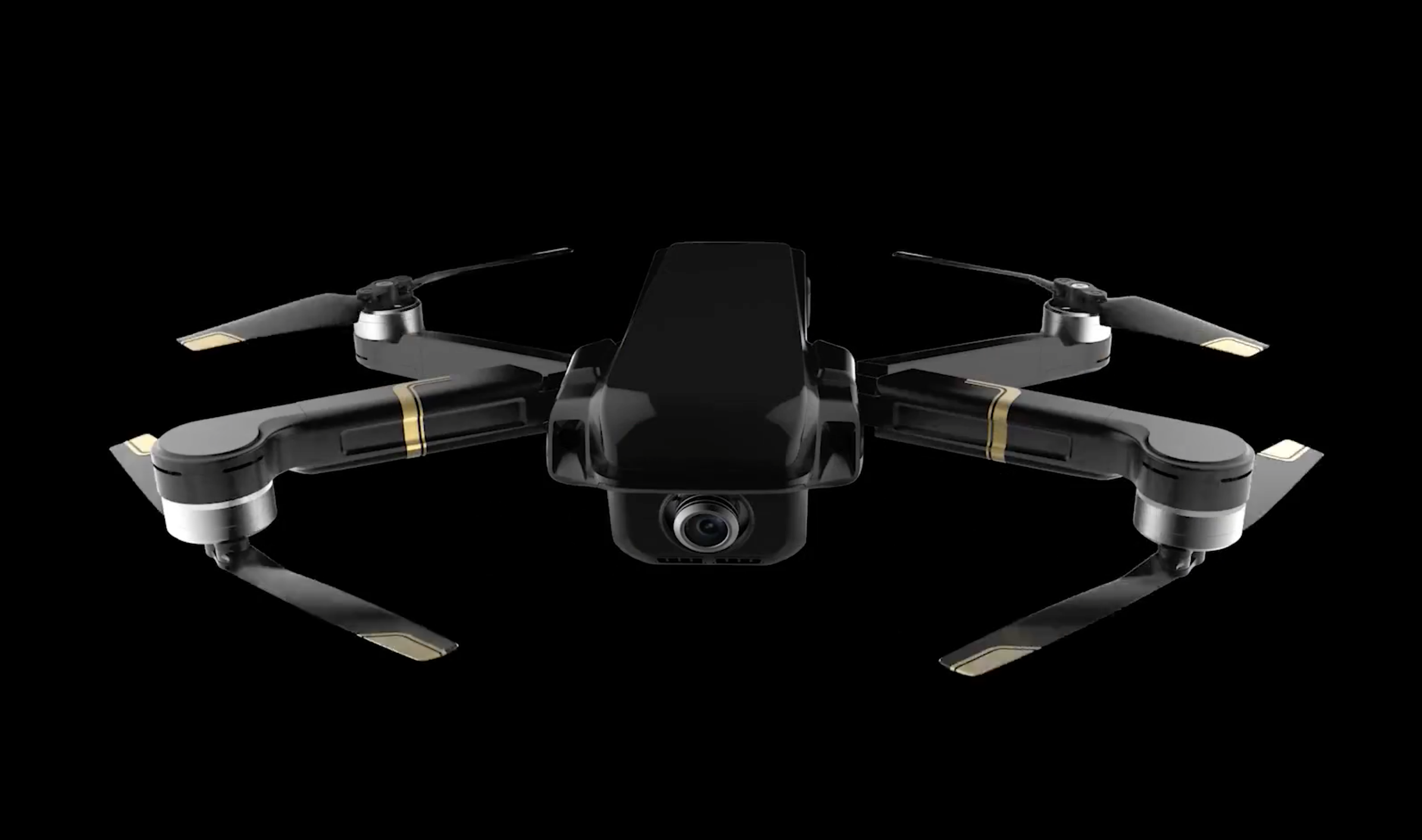 Airlango, the specialist in advanced machine perception and intelligence, unveiled its new AI drone prototype at the 2018 Consumer Electronics Show (CES) in Las Vegas. The smart, flying camera is called Mystic, and comes with a range of innovative features – including the ability to recognize and follow its owner, and obey hand-gesture commands from the ground.

For the past 50 years, CES has been the place for ground-breaking innovators to introduce their technology to the world. Now it is Airlango’s turn. Founded by world-class researchers in AI, algorithms and software, Airlango is on a mission to enable natural and effortless interactions between human users and drones. With their breakthrough prototype’s Snapdragon 820 chipset – the first chip ever programmed for flight control and AI functionality – the company is making a huge leap forward.

“Using the advanced perception and neural processing made possible by the cutting-edge Snapdragon chip, we are bringing consumer drones from an era of ‘user-controlled’ tools into an era of ‘autonomous robots’ that serve users’ needs,” said Yinian Mao, CEO at Airlango. “With Mystic, users don’t have to worry about where their drone is or what it’s doing. Rather, they’re able to stroll along knowing the drone is intelligent enough to stay by their side, and take photos and videos on its own.”

Mystic’s capabilities include an autonomous follow-me feature, and a gesture interaction mode. Assign a given task – e.g., take a picture – to one of six hand gestures, and the drone will thereafter respond and complete the task within less than half a second of that gesture. There’s also an owner recognition mode, through which the drone can automatically recognize its owner. Mystic features an app to control the drone with WiFi, as well.

To achieve these features, Airlango essentially has a ‘brain’ divided in two parts. The lower part of the brain handles traditional flight control tasks, while the upper brain handles the complex sensory and neural functions of the flying camera. Just like in humans, these work together to deliver different tasks to the drone.

For example, the vision sensor input is processed by Airlango’s ANFA Neural Engine, which utilizes an advanced convolutional neural network to process incoming images, and infers information such as the identity of the user, or the body gesture of the user(s). At the same time, Airlango’s drone also uses multiple sensor inputs to perceive the environment around it, and to direct the lower-level control engine to adjust the drone’s altitude and position accordingly.

According to BI Intelligence, the sale of drones is expected to surpass $12 billion in 2021 – a compound annual growth rate of 7.6 percent from 2016. By combining AI and robotics, Airlango aims to develop drones that serve human users autonomously in a wide range of scenarios – which as the technology develops, might include entertainment, the delivery of goods, or emergency response.

“In the future, we believe drones will be smarter and require less human expertise in operations, while users can spend more time enjoying the fun and convenience of an increasingly intelligent companion that knows how to best serve owners’ needs,” said Mao.