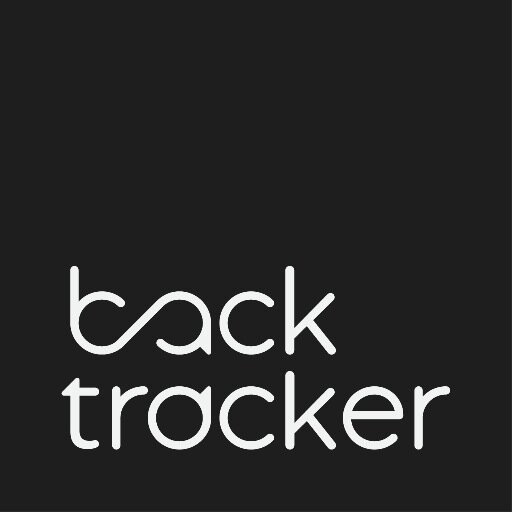 Backtracker uses cutting-edge, military-grade radar technology to inform cyclists of traffic approaching from behind.  In addition, it also warns drivers that they’re approaching a cyclist using an intelligent backlight system.  The cyclist safety system  is designed by iKubu, a South African startup that specializes in computer vision and radar systems.

“Safety is a major issue for cyclists,” said iKubu director Franz Struwig. “Not only because of the high fatality rate, but also for a general sense of safety. Most cyclists are very aware of how vulnerable they are with traffic coming up from behind. The vast majority of them will confirm having had the scare of a lifetime when being overtaken by a fast-approaching car.

“What we came up with was a device that used radar to recognize and track traffic approaching the rider from behind,” said Struwig.  The device monitors and responds to traffic approaching from a 450-feet (140 meters) distance.  This is a world first application of military grade radar in the consumer market.

Backtracker has two components; a radar / rear light device that attaches onto the seatpost to track traffic and warn approaching cars of the cyclist’s presence, and a second component that attaches to the handle bars and allows the rider to monitor what’s happening behind him.

“The intuitive display shows the cyclist a number of things; the number of cars behind him, the distance between the cyclist and the cars, and the speed difference of the approaching traffic,” explained Struwig.  The purpose of the display is to provide cyclists with information of what’s going on behind them, so that they can make informed decisions. A backlight on the radar component additionally warns traffic of the cyclist’s presence on the road. The lights blink faster and brighter as a car approaches.

Backtracker was developed by iKubu, a South African company founded in 2006 that has since specialized in innovative computer vision and radar systems.  iKubu uses theatre improvisation to stimulate creativity and to reinforce the ground rules during the early stages of the innovation process.  iKubu has close ties with Boston based Dragon Innovation, and the TechStars accelerator based in NYC.