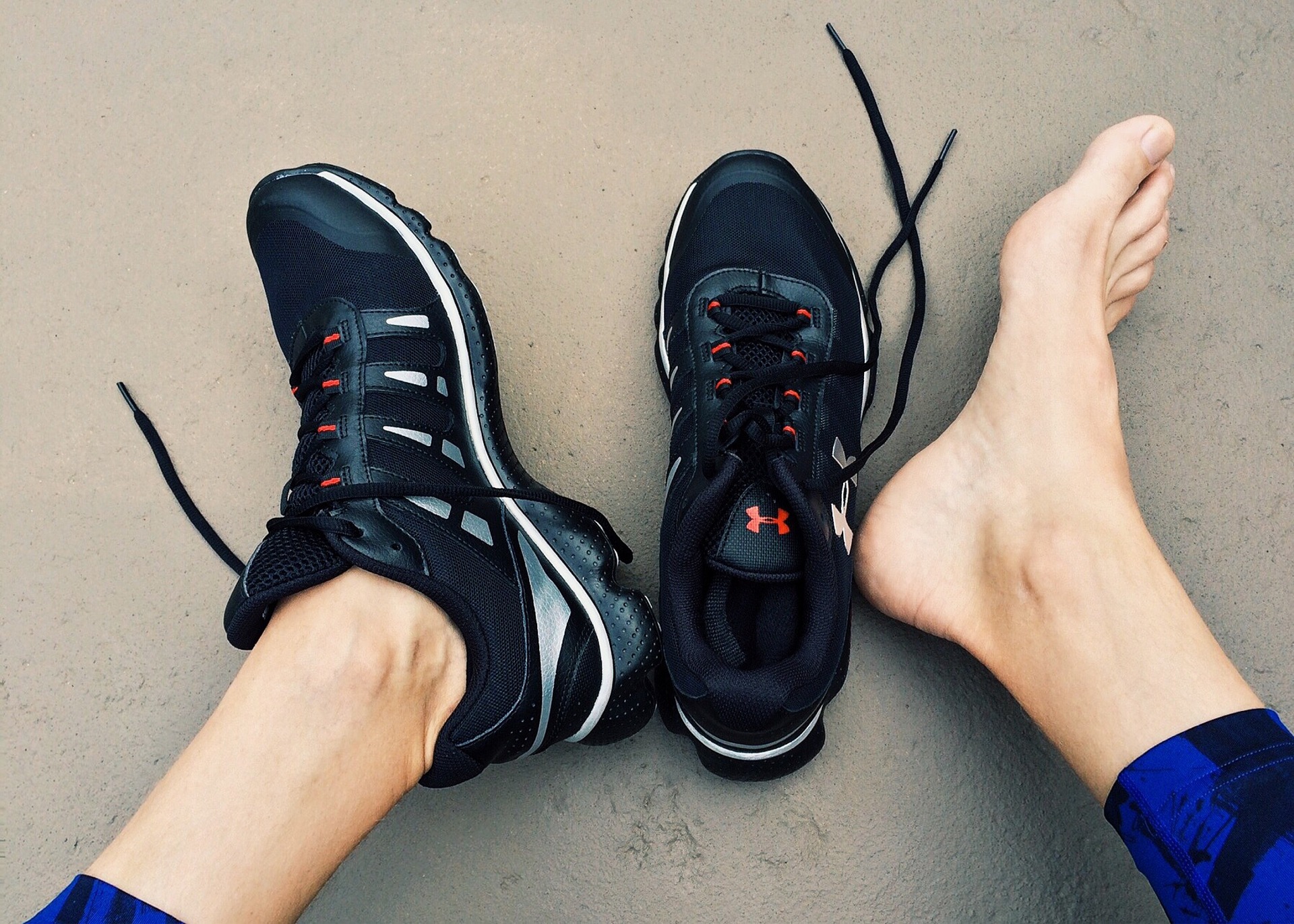 If B.F Skinner’s work on operant conditioning has taught us anything, it’s that reward and punishment with behavior conditioning can be incredible motivators.

Businesses know that humans are highly motivated by simple reward systems, such as loyalty cards or benefits for referring a friend. Which is why numerous apps have adopted positive and negative reinforcement to help users make better lifestyle choices. There was even an app, Pact it was called,  that paid its users real money to go to the gym, until it went bankrupt… but that’s a story for another time.

On the same line of thought, Lazy Jar has created an app that motivates Fitbit users to get moving, to avoid getting “fined” for missing their goals. The third party Fitbit app aims to help users naturally build the discipline they need to achieve their fitness goals. Through negative reinforcement, users are expected to achieve their fitness goals or face a penalty, resulting in a committed donation to charity. Users join and make a six-month activity commitment (i.e. 70,000 steps a week). Then users must choose their penalty amount — of which 80% will be donated to childhood cancer research if they don’t meet their goals. 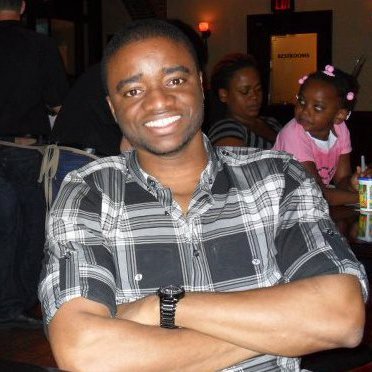 “Research shows there is no shortage of Americans who want to lose weight or improve their fitness levels,” said Justin Anyanwu, Founder and CEO of Lazy Jar. “The issue is, most Americans have a huge obstacle in front of them in the form of lifestyle norms – so they could do with a little push”.

The idea behind Lazy Jar was to incentivize people, pushing them to make tough but rewarding lifestyle changes. Moreover, the app can also be an excellent form of support for a good cause, resulting in either better lifestyle habits or money towards charity, ultimately resulting in a positive outcome one way or another.

“We want to make fitness a lifestyle rather than a hassle by encouraging people to exercise on a daily basis”, Anyanwu added. “Lazy Jar can offer every American the chance to improve their health and reduce obesity as well as cardiovascular accidents whilst also supporting a good cause.”