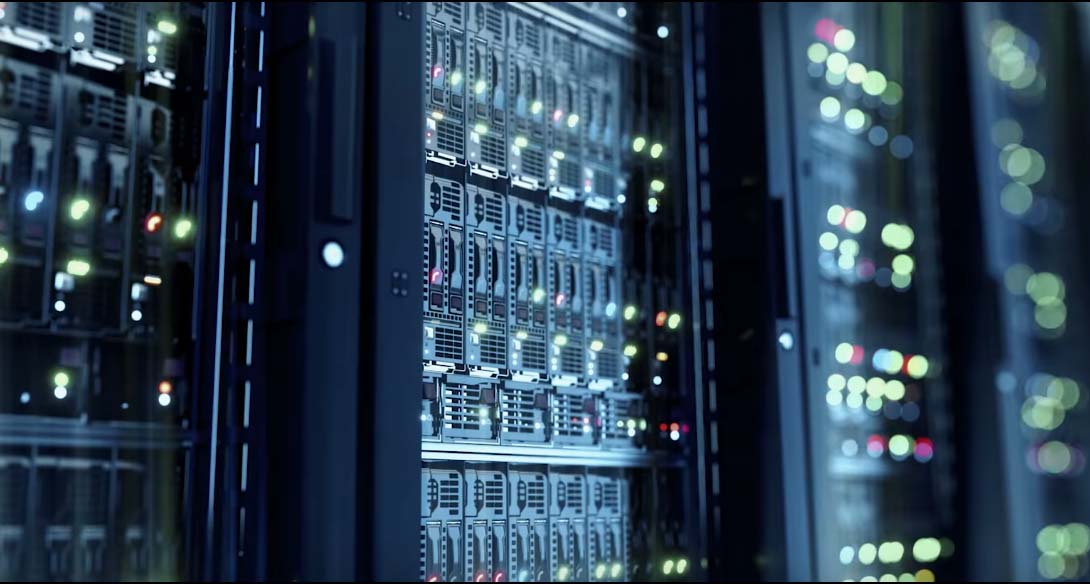 November 15th, Zurich – SophiaTX, the first open-source platform to integrate blockchain with SAP and other ERP, CRM and SCM systems, has confirmed that it’s Token Generation Event (TGE) will begin on December 5th 2017.

The company has also unveiled a working Proof of Concept and recently published a white paper revealing significant new details on its functionality and potential for businesses of all sizes.

Details in the white paper reveal the limitations of current blockchain, including Ethereum, Hyperledger, and SAP’s own Blockchain-as-a-service (Baas). These systems do not provide sufficient privacy, speed or features which would allow mainstream adoption by businesses.

In contrast, SophiaTX has the potential to transform cross-industry business practices, with customers already in the pipelines for three major applications:

The platform is fuelled by the SPHTX (SophiaTX Token), which covers mining and transaction fees; allows access and subscription to the development platform; and facilitates marketplace and in-app purchase.

The SophiaTX TGE will last for 10 days, with five rounds of 30,000,000 tokens available. The hard cap of the SPHTX TGE is 115,000 ETH, but there is no soft cap; the project will go ahead regardless of the amount raised. Any unclaimed tokens which remain at the end of the TGE will be proportionally distributed to investors in line with their existing SPHTX stake.

The TGE will allow the general public to obtain the SPHTX token before its release on any major exchanges and will provide the many supporters of the project with an opportunity to be directly involved. Funding generated will go directly to the development, marketing and ongoing management of the project and the overall platform, with 80% vested for two years after the initial generation.

The SophiaTX team also revealed a working proof-of-concept (PoC) to a select group of attendees in Zurich. The PoC demonstrated how businesses can use blockchain to transparently and reliably exchange information between their enterprise systems in real time, with a customer invoice directly created in one SAP system automatically transferred via SophaTX testnet to another company using a different SAP system.

“The information exchanges such as these can connect companies in many different ways, drive significant cost efficiencies and even completely redefine how companies collaborate,” said Jaroslav Kacina, SophiaTX CEO. “Data is encrypted and sent securely over our testnet and then processed by the receiving system in a matter of seconds.  Using traditional methods such as the Post or EDI would take a much longer time to process, the traditional mechanisms also don’t provide the security which our solution provides or the proof of delivery which is intrinsic to the Blockchain technology”.

Jaroslav also recently led a presentation on “Breakthrough Innovation with Blockchain” at the Unchained Conference held by Blockchain technology platform DECENT. More than 100 elite blockchain experts from around the world gathered in Hong Kong to discuss and explore this cutting-edge technology, and Kacina went into further detail about bridging the gap between blockchain technology and business models.

SophiaTX is a blockchain platform and marketplace for businesses of all sizes, and the first open source platform to primarily integrate blockchain technology with SAP and other enterprise systems. 74% of transaction revenue worldwide touches an SAP system, and SophiaTX provides a business-appropriate blockchain for B2B collaboration and communication.