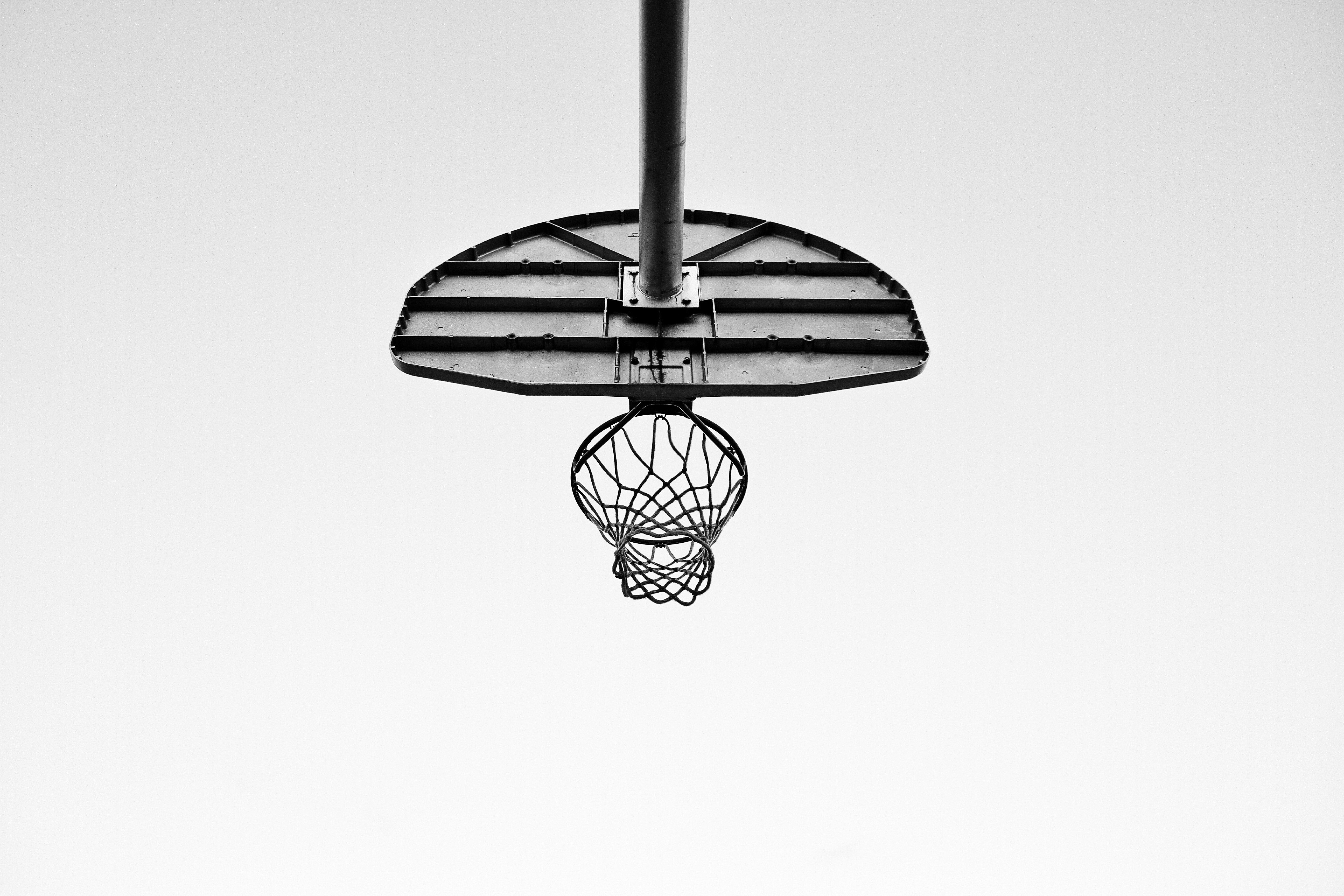 Former basketball star Charles Barkley has announced that he will provide  $1 million in IT startup capital for black women of Alabama. The announcement takes place in the aftermath of the recent senate race in Alabama from which Democrat Doug Jones came out victorious.

Barkley made it clear that the investments will only be available for tech startups and not any other kind of business ideas when he made the announcement on TNT. “That does not mean restaurants and hair salons, black women, that means startups.” He said.

Barkley was obviously proud of the role that the African American women of Alabama played in the race, with 98% having voted for Jones over his Republican opponent, Roy Moore.

Barkley himself had previously urged the people of Alabama to “stop looking like idiots” and try to do all they can to help the state rid itself of Roy Moore who has previously faced numerous sexual assault allegations involving minors.

“When people in your own party say they won’t vote for you or support you, that’s a dead giveaway. It’s amazing,I am begging and urging everybody to get out, call all your friends. We’ve got to, at some point, we’ve got stop looking like idiots to the nation” said Barkley.

The state of Alabama has significance for Barkley who was born and grew up in the city of Leeds. He later moved to Auburn where he attended the University of Auburn and became the basketball player that would go on to become one of the best in the history of the NBA. The funds could stimulate startup momentum within a demographic often not associated with tech innovation.