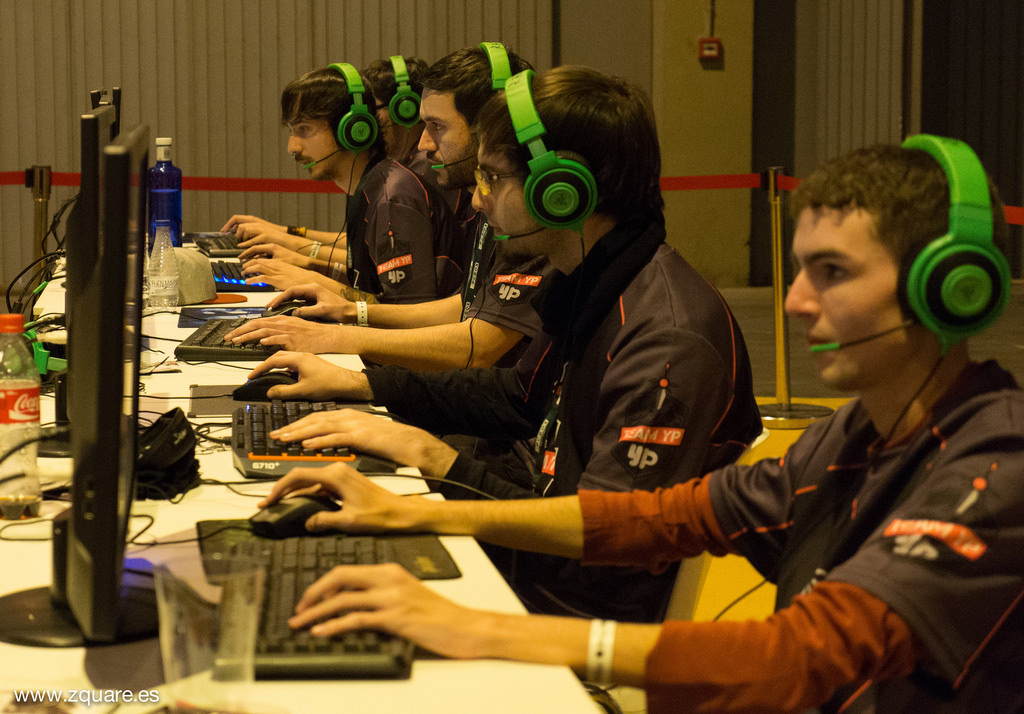 Long gone are the days when esports was a mere handful of video gamers who would gather at conventions to play Call of Duty, or League of Legends. Now, media giants including ESPN and Turner are broadcasting esports tournaments and competitions, creating a worldwide professional network. Platforms, such as Dot Esports are gaining steam, keeping players and fans up to speed with the latest coverage, stories, and stats.

According to a recent report by IHS Market, the amount of time spent watching competitive video games totaled more than six billion hours in 2016, up 19 percent from 2015. Moreover, the Olympic Council of Asia recently announced its decision to make esports a medal event in the 2022 Asia Games in Hangzhou, China—hinting at a potential future of esports gaining Olympic status by 2024.

The all-in-one competitive gaming platform has attracted a diverse international audience with its in-depth coverage of esports, offering users breaking news, esports personalities, and events, to the games themselves. The site has seen a significant rise in popularity in recent months, compared to its 660,000 user count in January 2017.

Founded in December 2013, Dot Esports is part of the GAMURS network of websites – a leading esports media network shaping the future of gaming.

“We see a healthy media sector in this space as a way to help esports expand and grow even more”, said Kevin Morris, VP of Content at GAMURS and Editor-in-Chief at Dot Esports.

Dot Esports’ most popular game coverage includes League of Legends, which according to most recent figures has an active player base of over 80 million monthly players—over 27 million players every day. Dot Esports also provides intensive coverage on Dota 2 (which recorded an average of 861,173 players last month), Overwatch, Counter-Strike: Global Offensive, Call of Duty, and several other games.

With the recent launch of Dot Esports new esports database, more and more enthusiasts are flocking to the site for an insight into rankings and stats for all major esports games, teams, and players.

As the esports industry continues to grow, Dot Esports is on track to become the premier global destination for coverage of competitive gaming.