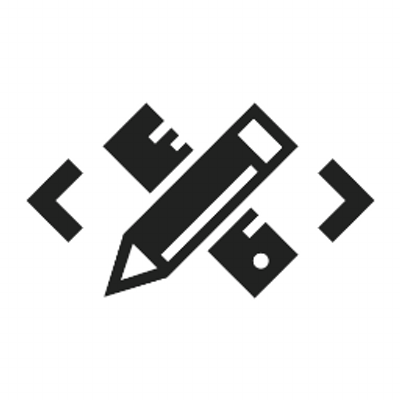 With the launch of its revamped design-focused accelerator program, Designation looks to attract a vibrant and creative student base by offering lower than normal tuition prices for its UX, UI, and front-end developer training program.

The upgraded “DESIGNATION Diamond” cohort will encompass an 18 week curriculum that will teach and challenge students in a creative atmosphere that is designed to suit their own needs and interests. The intensive program allows participants to immerse themselves in a variety of creative projects suited to their specific field of knowledge and concentration, exposing them to collaborative efforts with other Designation peers and real client work.

Instead of the $12,000 to $18,000 charged normally by bootcamp programs, Designation seeks to cover its costs and support its staff by charging less than half of that at $6,000 for the 18 weeks.

“With an increasingly demanding market seeking experienced people, one of the factors that determines the quality of the work delivered by developers and designers is confidence,” said founder Kevin Yun. “The Designation program places students in an environment of peers and professionals, allowing them to bounce ideas and gain new perspectives that will ready them for that challenge. Our students see that potential of the program coupled with the fact that it is conducted in such a short time-span,” he explained.

Considering that almost 90% graduates from similar tech bootcamps around the country received lucrative work offers just months after completing the courses, more and more freelance UI & Front-End Developers, and recent graduates are seeing the professional potential that hands-on intensive courses, such as Designation’s innovative program, can give them.