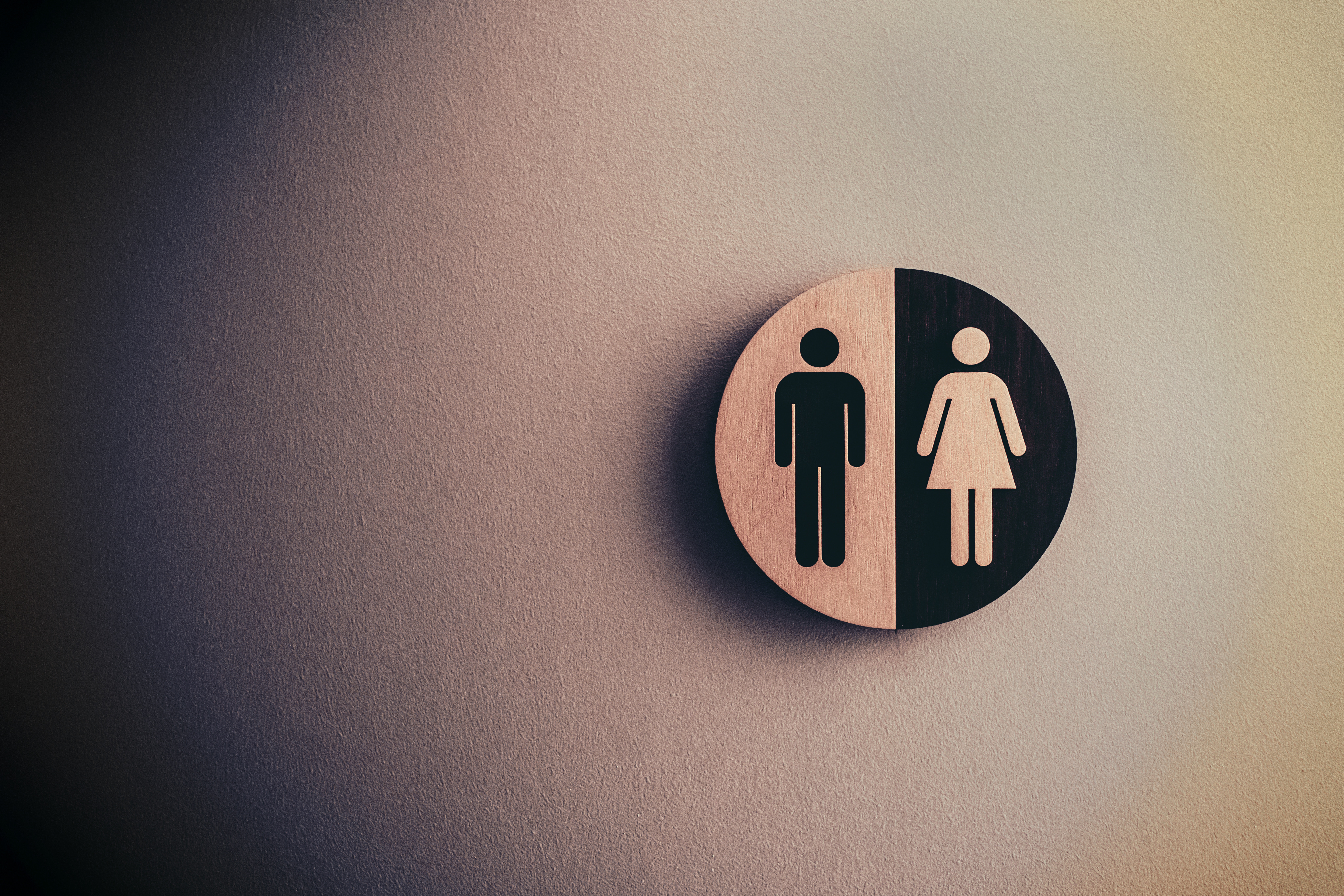 We are currently experiencing a paradigm shift. Companies are slowly waking up to the fact that women are a vital aspect of any business, a fact that has been overlooked for many years. However, as we strive to put more women in positions of power, a question has arisen – should a business’ pursuit for diversity trump skills, talent, or experience?

Traditionalist would argue that talent is the key motivator to allow businesses to obtain the best people for the best positions, regardless of other factors such as gender or ethnicity. The controversial psychologist and speaker Jordan Peterson advocates that this is the best method to get the most out of people and society, giving the example of plumbers or brain surgeons, arguing that for these positions talent is everything and should be the key metric for success.

He also advocates that there are natural differences between men and women that are not only common in the most gender equal societies, but they are amplified.

In an interview with The Sociable, Nikki Hallgrimsdottir, co-founder of Algo.ai, the world’s first supply chain analyst bot, was asked “Evidence shows that the greater the level of gender equality a country has, the less women it has working in STEM areas. As a woman in the tech industry, what do you think could be the reason behind this and do you think it poses a problem to these industries?”

She responds: “As someone who grew up partially in Iceland and then in Texas, I can attest to the fact that there is a big difference in how you approach preparing for the future and making decisions about careers. In Iceland, where there is a very good social safety net and equality between the sexes, both men and women can easily pursue higher education while also starting families.”

She goes on to say: “With less income stratification and more social services, there is less pressure to choose a career based on the pay potential. I can see how in less equal countries pursuing a STEM career is more of a necessity, making it less feasible to choose a fulfilling but low paying career in other fields. I moved to Texas in middle school and immediately began to feel the pressure to get into a good college and choose a career that paid well.”

But the truth is, it doesn’t always need to be a conversation of talent vs diversity because companies that respect both, can have their cake and eat it. According to a recent article on HR.com, authored by Catherine Dahl, the CEO of Beanworks Solutions Inc, an accounts payable automation platform, she states “Numerous studies have now uncovered a positive correlation between diversity and financial performance, including that organizations which are gender diverse are 15 percent more likely to be profitable. It’s pretty obvious when you think about it: Having women in a meeting adds a different side of view, brings something new to the table and spurs a healthy conflict of discussion needed for business innovation.”

She adds: “Moreover, women influence up to 80 percent of buying decisions and control roughly $20 trillion of total consumer spending globally. Therefore having women in companies facilitating the development of business strategies will undoubtedly help tap into this growing market.”

So perhaps for certain positions, such as surgeons, talent is a crucial element. However, for businesses, it is abundantly clear that a diverse workforce makes a talented company. As a result, smart businesses and governments are quickly adopting a more inclusive approach to recruitment. For example, GCHQ recently announced that it is setting up all-female cyber-training classes in an attempt to recruit a wider range of online security experts, reports the BBC.

As this paradigm shift continues to take place, we are likely to see a growing number of businesses and government organizations open up their doors to a diverse selection of individuals, producing better results in the process.