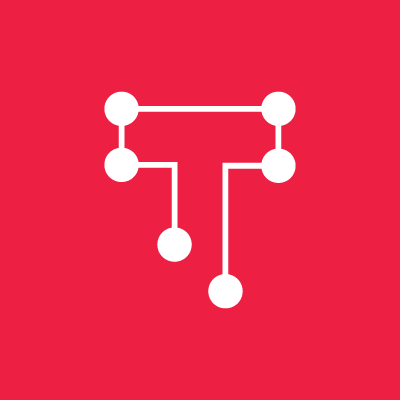 One of Europe’s premiere startup accelerators has announced the launch of its newest U.S. offices in Silicon Valley and Las Vegas, looking to change the way European innovation connects to the U.S. marketplace.

Founded by a team of proven entrepreneurs and early-stage investors with years of startup experience, Traction Tribe has established itself as a focal point in the burgeoning innovation ecology in Hungary, which is among the top 5 tech economies for VC investment in Europe.

With its new offices, Traction Tribe seeks to do more than ever to provide European startups with access to and firsthand preparation for business opportunities in the U.S. tech market. Startups go through a 3-6 month accelerator mentorship, with early seed funding of up to $100,000, training from experts with on the ground knowledge of the U.S. investment economy, and the potential for further funding after completion.

“Even in Europe, which produces some of the most interesting tech talent in the world, there is a lot of apprehension about doing business in the States,” says Traction Tribe Founder and CEO Peter Kadas, a doctor, award-winning blogger and entrepreneur of almost 20 years. “People understand that the U.S. tech scene is its own world, and that’s intimidating.”