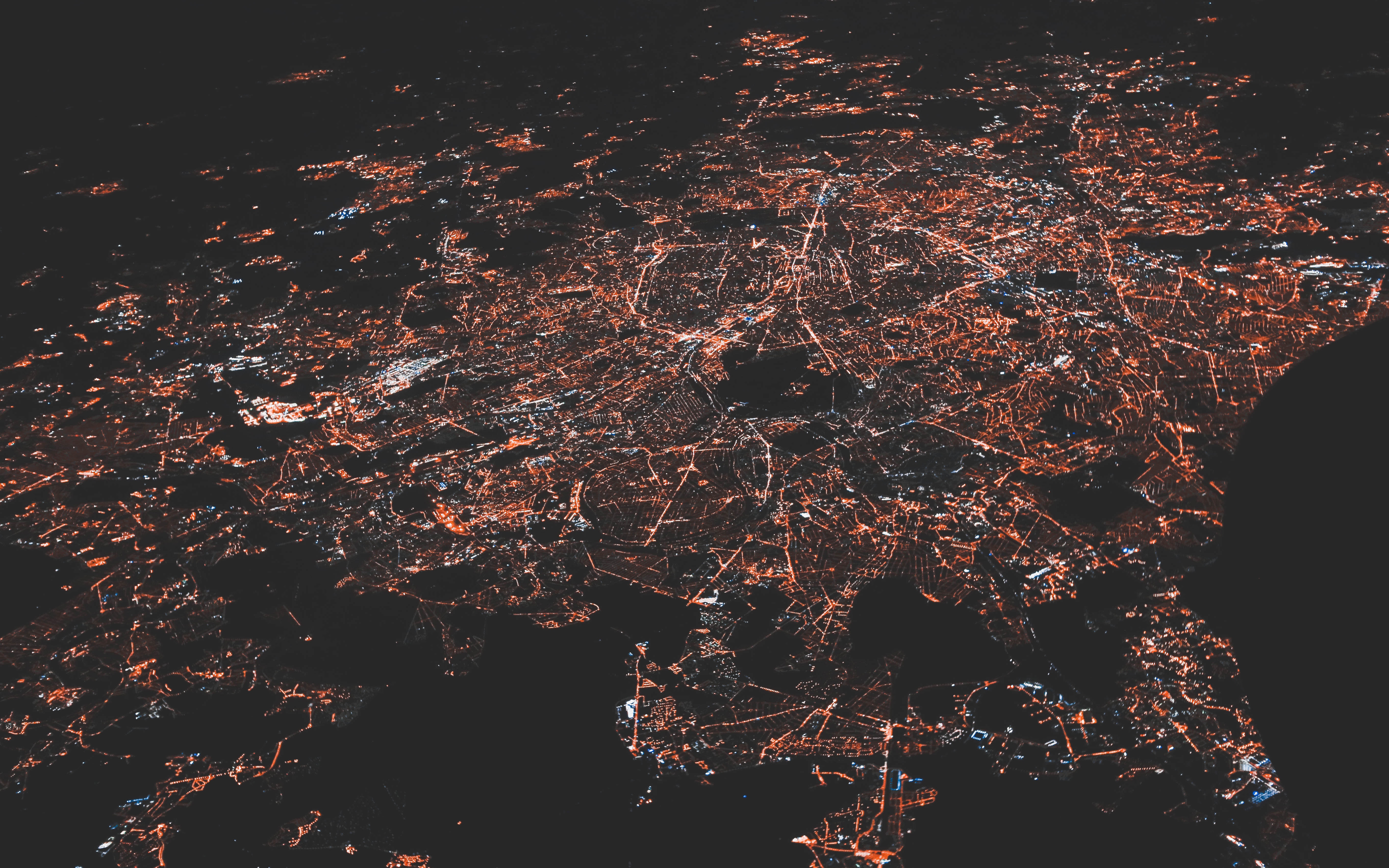 Fayvo announces the official global launch of its app, a useful social app for users to save their favorite books, music, products, movies, places and more with family and friends throughout the world. FAYVO is unique in its integration with other platforms such as IMDB, Netflix, Google Maps, Amazon and more.. which makes it easy for creators to find the favorites they want to save from other platforms while bringing consumers closer to the action.

Fayvo’s journey started in 2015 when a Saudi entrepreneur faced a problem of not having an easy way to exchange recommendations, which inspired him to find a useful solution of saving favorites and organizing them to have for future reference or to share them as trustworthy recommendations with family and friends. This solution became known as Fayvo, and in just six months following the launch of the MVP in mid-2017, Fayvo grew a user base of over 30,000 users throughout the Middle East.

FAYVO’s business model relies on growing its user base through social commerce to be able to monetize through native ads powered by a friend’s recommendation, API affiliate plug-ins, and subscription boxes.

FAYVO was chosen as one of the 19 rising startups from the The Misk 500 Startups MENA Growth Accelerator program. Today, Fayvo boasts over 100,000 users with the support of the program and due to Fayvo’s remarkable recent growth, they’ve managed to drop the cost of acquisition to less than $0.30 in the past quarter.

As a Middle Eastern startup, the company has faced plenty of challenges while raising funding, but now are more optimistic than ever.

“We’ve noticed that some of the investors are starting to become more open-minded in their investing criteria as we started to see more interest from local angel investors and VC’s to join this round,” says Fahad Al Saud, Founder and CEO of Fayvo. “We think that the previous exits that happened in the region helped to develop a FOMO (Fear Of Missing Out) mentality between investors, which is healthy for the ecosystem and fair against the FODO (Fear of Dying Out) mentality of entrepreneurs.”

Throughout their journey, Fayvo has kept their app focused on saving, organizing and sharing recommendations across different categories throughout the world, and will continue their mission as they now open their Series A round of investing. With all the growth and success they’ve managed since officially launching in mid-2017, Fayvo continues to look forward to new opportunities and growth markets.

FAYVO is now available in all regions. You can find it on the App Store and Google Play with over 100,000 current users worldwide. In today’s oversaturated sharing environment, 92% of consumers now prefer recommendations from friends and family over other forms of advertising. With that in mind, FAYVO anticipates strong potential for growth as the app expands to new markets.

“We’re proud to have launched an app that allows users to digitize word of mouth and centralize their favorites in a way they were missing on other platforms,” said Fahad Al Saud, Founder & CEO at Fayvo.