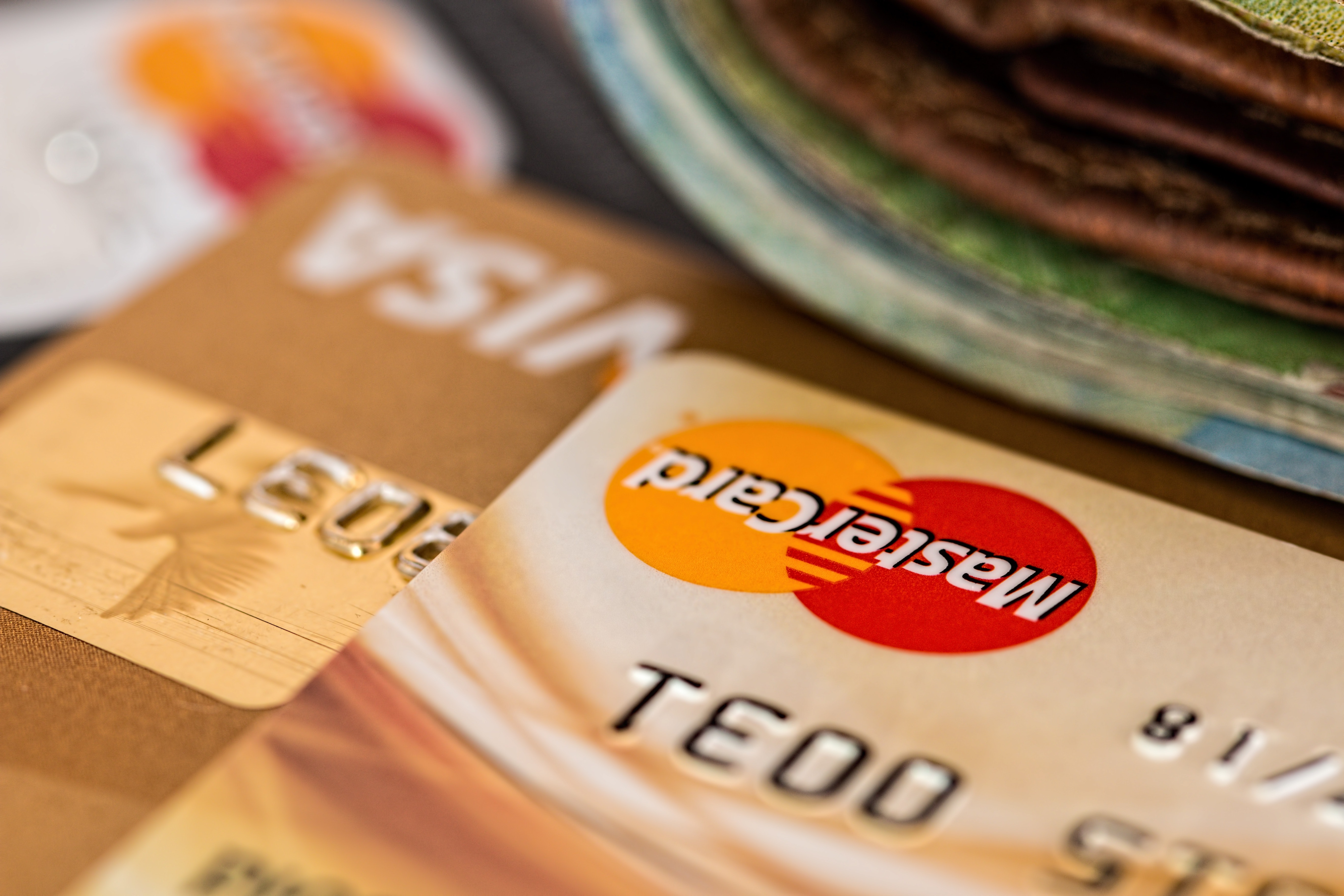 Four, an innovative Buy Now, Pay Later platform, today announces its partnership with Stripe, a global digital infrastructure company, with the purpose of offering convenient buy-now, pay-later functionalities in more locations and across a wider network of brands.

The collaboration will facilitate online and in-store spending with Four. With Stripe elements, Four can onboard new retailers quickly, pay them out seamlessly, and eliminate any processing delays. Ultimately, the whole process becomes much more efficient, making it possible for more brands to utilize Four and offer its functionality to their shoppers.

Specifically, the partnership will allow Four shoppers to receive a personal  Four Card that they can use to make purchases. This will also enable Apple Pay, Google Pay, and other wallet functionality for the shopper inside Four’s checkout framework – a market-first step that will inspire greater convenience and transparency.

Four is the fastest-growing Buy Now, Pay Later platform in the US due to prioritizing technology and innovation. The company’s goal is to create the ultimate interest-free tool for consumer financing and spending, to then continue to provide the next generation with new tools and purchase flexibility.

Stripe is a global technology company that builds economic infrastructure for the internet. It looks to help more companies get started and thrive within the digital ecosystem. That’s why Stripe combines economic infrastructure with a set of applications for new business models like crowdfunding and marketplaces, payment enhancements, analytics, and much more.

Buy Now, Pay Later was already gaining significant traction before the COVID-19 pandemic. However, due to its benefits, the current situation is likely to only accelerate its usage. The defined period of payments allows shoppers to maintain zero balance while putting them in charge of choosing their repayment term. Split payments present the shopper with an easier way to buy, especially for larger purchases. The partnership between Four and Stripe will facilitate Buy Now, Pay Later interactions through various distributions.

“Partnering with Stripe has been a fundamental milestone for us. We’ve leveraged a range of their tools and now have further partnered to create a far more available payment option,” says Chaim Lever, the Co-Founder of Four. “Stripe enables our growth and has increased our ability to offer our products to more users than ever before. This way, we can foster new relationships between retailers and shoppers, making sure that both sides benefit.”