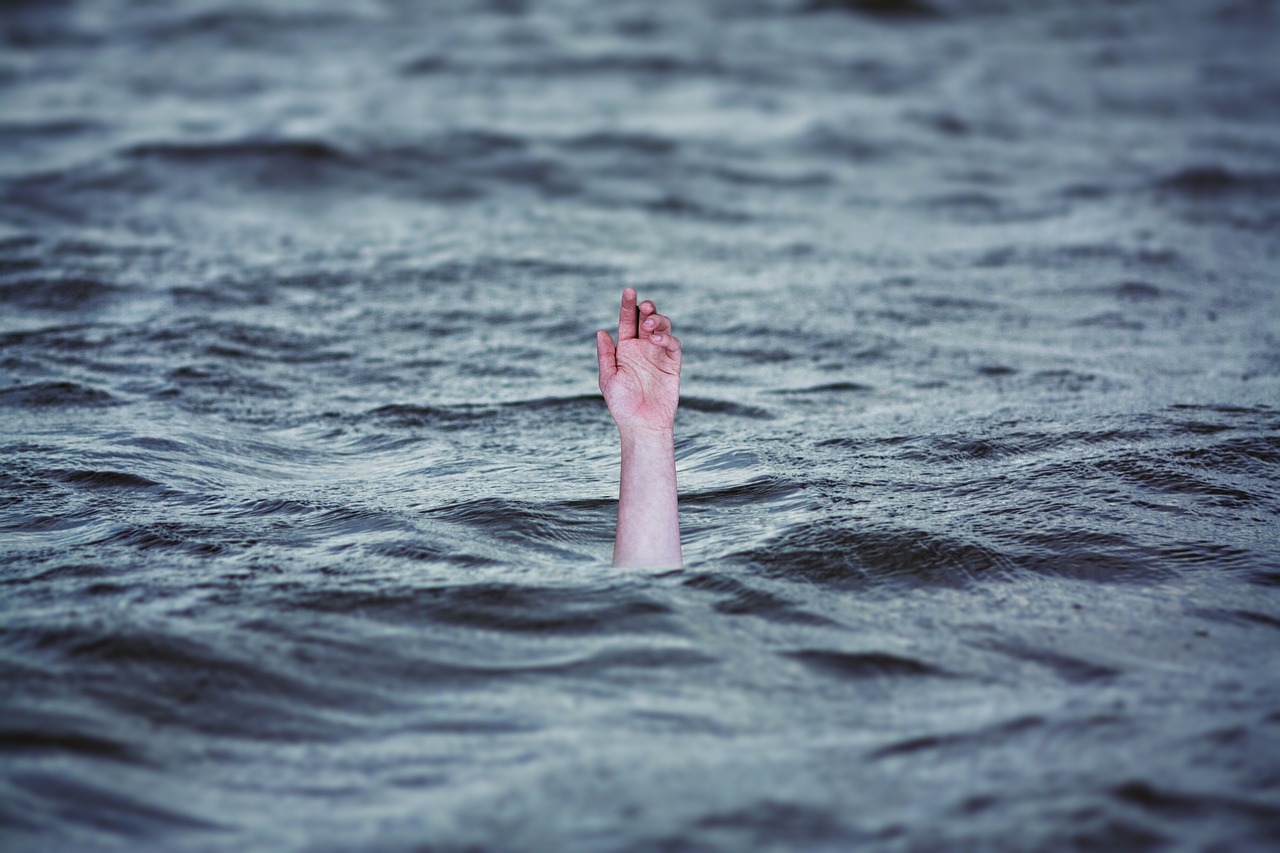 I can’t find my child! I’m worried about attending a concert while on holiday in Vegas. My child is taking a field trip to the museum; what if he has an emergency? I want to go hiking alone but don’t want to end up lost or not able get help if I get hurt. My new puppy rushed the front door and has been lost for over 3 hours!

The idea of a personal tracker like no other came to G-ME co-founder Ana Arias when her son got separated from her for two hours in a park, putting her in a horrible position of panic and fear relatable to all of us.

Ana, along with co-founder and CEO Pedro Herranz, developed G-ME, a new IoT project from Madrid but offered and usable globally. They power G-ME with blockchain technology.

CEO and Co-Founder Pedro Herranz gave gigastartups.com an interview about G-ME,  just prior to their G-ME IndieGoGo launch.

Blockchain commonly refers to virtual things like bitcoin and tokenization, but with G-ME, blockchain is being used for a tangible yet emotional product that anyone can operate and understand. Pedro mentioned how this is one of the first IoTs backed by the blockchain, which is the only technology that supports the security of the information on the G-ME.

Since people worry about things tracking them and being used in a bad way, blockchain keeps tracking history securely between only the owner of the device and the people they choose to share the information with from their approved emergency contact list.

The G-ME unit comes on a keyring or as a watch, in multiple colors. Also, these G-ME units can be used on people, pets, and objects.

Pedro said that the way the G-ME works is that a person pushes the SOS button, and then preset information is given via a QR code and phone calls are made through 3G technology. Every action by the G-ME is customizable ahead of time, by the account holder according to the activity, need, and thing to which it will be attached.

For example, if a child’s school owns G-MEs and passes one out to each student for an off-property athletic, scholastic, or field trip event, then the teachers, schools, parents/guardians, and alternative emergency contacts could all be notified if a student is experiencing an emergency like being lost, hurt, or in danger. Also, the QR code shown on G-ME can be scanned by any cell phone to give important medical, social, or other related information to emergency responders.

Pedro detailed that the unit can be set to “mark the location” of the wearer every second or every minute, etc. so that the user can customize the frequency of contact and thus adjust the life of the battery’s charge. This also makes the device a GPS tracker with 3G technology so that the user can find the G-ME device from anywhere they can access the account (for example, a cell phone or computer).

Some devices only work one-way by showing a person where the tracker is located, but the G-ME lets someone like a taxi driver push the SOS button to call you when your laptop, purse, or jacket is located all alone in a back seat, all before you even know it is missing.

The units can be purchased and kept for personal use as a single user, or the units could be used by large organizations and handed out for specific events, like the school trip example, or upon entry into national parks where it’s easy to get lost, when taking a city tour, attending a concert, or even for patients in hospitals. Festivals, fairs, holiday shopping, and other crowded venues would be enjoyed without the worry of becoming separated from loved ones.

The difference a device like this could make in the event of a tragedy like the terrorist concert shooting at Las Vegas in the US, terrorist personal or vehicle attacks too common around the world, or bombings like the Manchester Arena at Ariana Grande’s concert in the UK.

Even daily activities like running and dating will be safer, as the G-ME unit can be programmed to alert people if someone does not return from an activity within a specified time limit, and it can still be used while doing the activity too.

People with Alzheimer’s could receive help when lost or confused, and their caregivers would be able to use the G-ME to locate the person.

On the other hand of areas of great loneliness, remote adventurers would have an additional safety feature for a more enjoyable and protected experience. If there is 3G coverage in the area, then G-ME works.

People with debilitating concerns like diabetes, seizures, severe allergies, and such would have a reliable, consistent way to share critical medical information in emergencies as well as to receive further assistance from phone contacts.

Even conference attendees could get non-emergency help via the G-ME from a first-point-of-contact person at the event to help with finding locations or an extension cord.

Wayward pets and luggage could be more easily reunited with their owners, and roaming teenagers and toddlers could be located by their fretting families. Since the account owner and no one else can change the preset contact list, kids cannot misuse the G-ME to get out of a big test by listing their friends as contacts to call them out of school – sorry, kids.

The user interface is in both English and Spanish to accommodate more users, and the unit is simple in its one-button usage for fumbling fingers or small children in an emergency.

The information itself is protected by blockchain technology, so no one but the user with the account can modify the information in the unit. This makes stealing a G-ME unit a waste and controls the validity of the G-ME’s information to be immutable and not able to be counterfeited. So, if an event attendee is given a rental G-ME that has their ticket as part of the information available via the QR code, they can receive secured admittance, have their code scanned for drawings or contact lists, and see their schedule

The blockchain technology is through a relationship between G-ME founder and the Crown community, including their two co-founders, Filip Major and Jan Brody. Crown is a digital token and application platform with open-source and peer-to-peer technologies that has cryptocurrency as only a small portion of their goals.

G-ME comes with a magnetic charger that charges fully in 2 hours, and though the tracking settings do impact the battery life, the battery should last approximately 3-10 days.

That extra battery time offers the user of a G-ME more assurance with things don’t go according to plans and disrupt schedules, like the Chilean man who survived in the Bolivian Amazon jungle for 9 days with the help of monkeys after he left his camp area and was swallowed in seconds by the wilderness.

For 2018, G-ME will be integrated into a payment system for the monthly service fee, all using Crown for security and ease of use. Regarding social responsibility, Pedro said that they will use the money saved by using blockchain technology and Crown platform for humanitarian projects and people. Pedro explained how the community of G-ME users will be the ones to decide the projects and people to receive those funds.