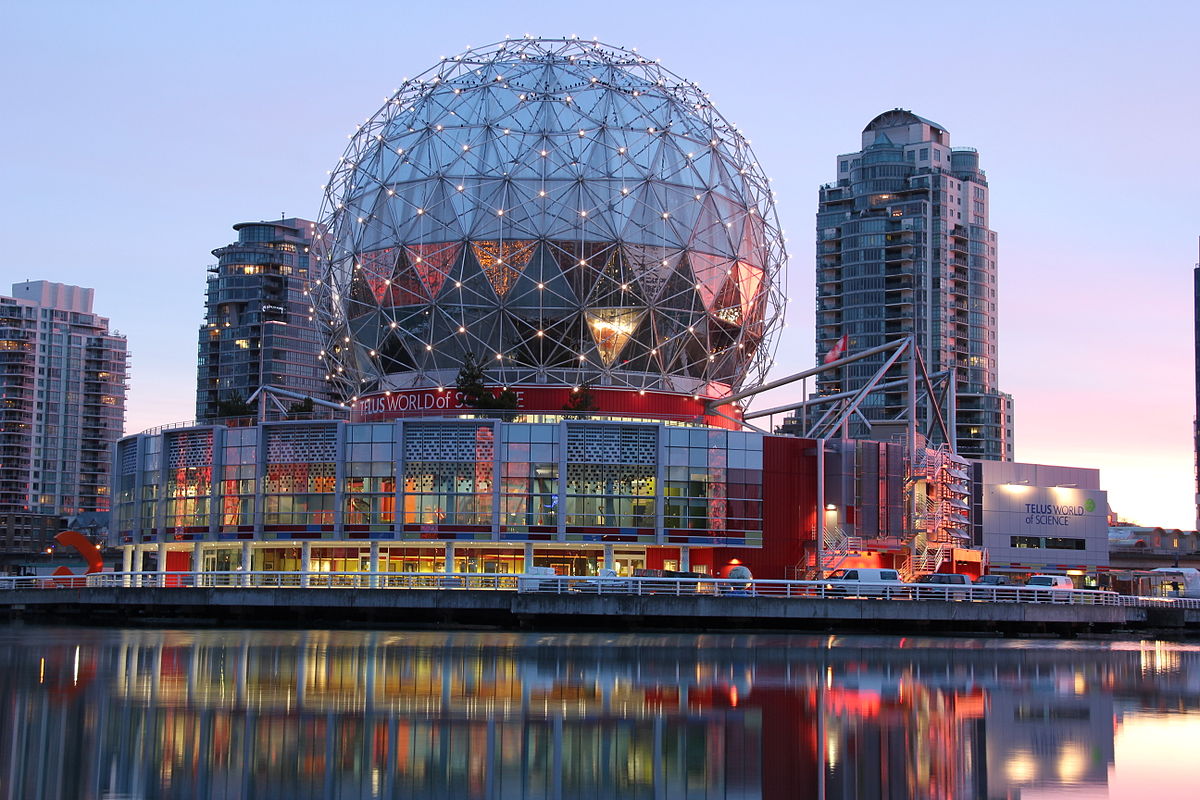 The Minister of International Trade Diversification, Jim Carr, announced that he will be in Vancouver this month to highlight initiatives that are helping businesses and startups expand their markets, while also supporting local communities in attracting foreign direct investment.

Part of Canada’s strategy for economic growth is focused on securing access to new markets and supporting startups to reach customers abroad, in order to create jobs in the country.

To highlight opportunities that startups now have to diversify their markets, the Minister will be meeting with the Business Council of British Columbia and will be hosting a round-table discussion with council members.

He will also discuss the government’s plan to make Canada the most well-connected trading economy worldwide.

According to a recent article by 7 Gate Ventures Managing Partner Ramin Behzadi, government aid in the city of Vancouver is helping to fuel tech growth.

“Companies can apply for a long list of federal funding options. Among them are the two Industrial Research Assistance Program (IRAP) funds. These funds add between $50,000 and $10 million to support technological improvement projects; as well as the Strategic Innovation Fund (SIF), covering up to 50% of technology transfer or R&D expenses.”

“Additionally, the SR&ED Program provides 20,000 businesses of all sizes over $3 billion annually in tax incentives to assist with R&D”, wrote the investor.

Support from the government is provided at both the local and national level. International companies can receive support through the country’s Startup Visa Program, which offers residency to founders launching in Canada. Other regions in the country, for example the Province of British Columbia, in 2017 expanded tax credits for VR and AR companies.

“On the local level, Vancouver introduced the BC Tech Fund in 2015. This fund earmarks $25 million for investment in early-stage companies. It also allocates an additional $75 million to venture capital funds that invest in regional startups” added Mr. Behzadi.

In 2018 the government announced that the Digital Technology Supercluster, led by British Columbia, would receive a substantial grant from the Government of Canada’s Innovation Supercluster Initiative.

The money would fund 100 collaborative projects, create 50,000 jobs, and inspire a projected $15 billion in GDP growth.

Three of the projects already earmarked to receive the funding are a secure, anonymous Health and Genomic Platform, an Earth Data Store, and a Digital Learning Factory.

Disclosure: This article includes a client of an ESPACIO portfolio company.