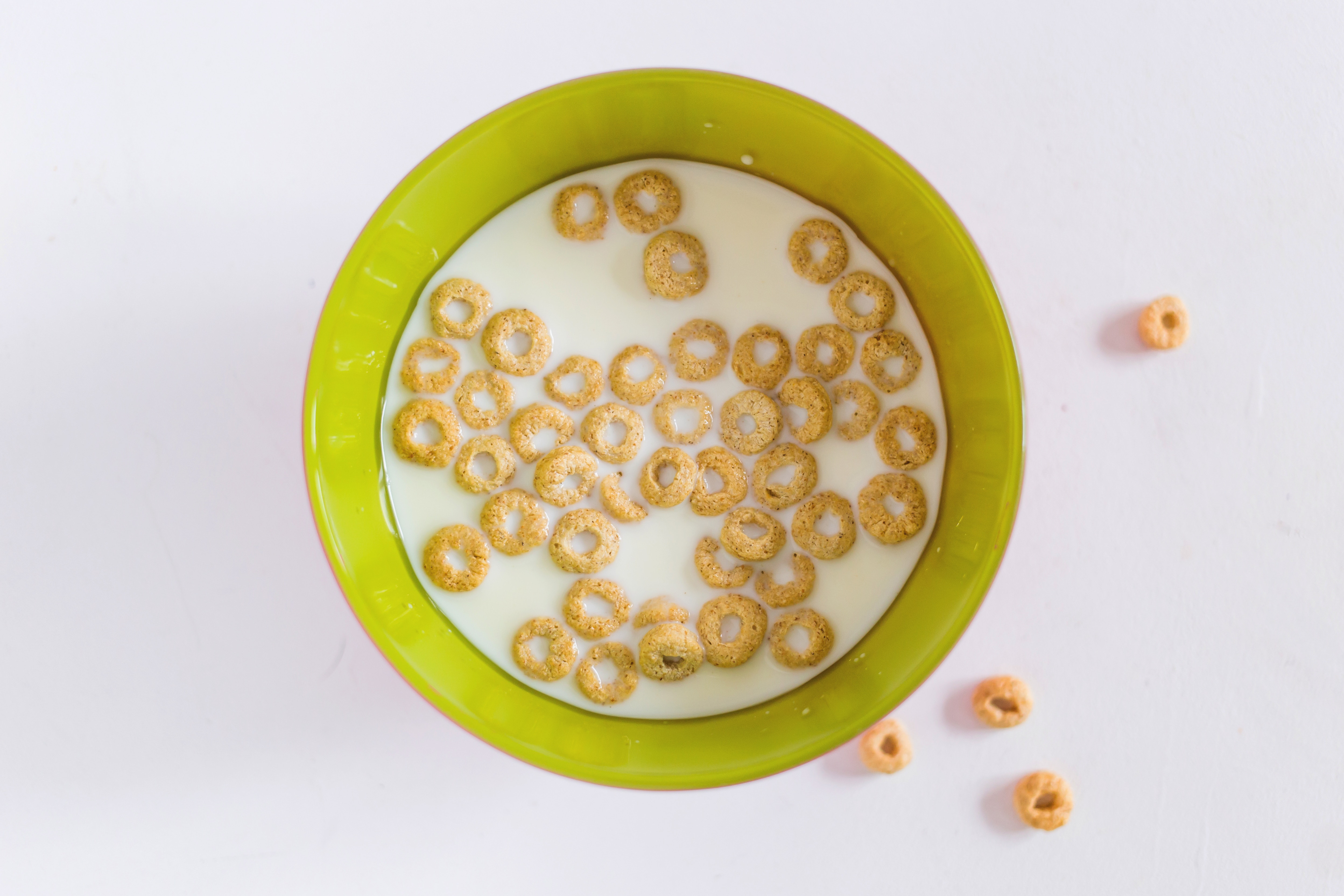 For anyone close to their grandparents, you are probably used to hearing them recount stories of how much everyday items like such as milk, bread or cereal would cost, or anything for that matter. Inflation can largely be to blame for this as any inflation calculator will show you. For example, $1 in 1950 would have the same financial value today as $10.60. However, there are a number of other factors which can contribute to rising grocery prices, one of which is trucking.

According to Bloomberg, a U.S. trucking shortage has pushed up freight costs for everything from cereal to toothbrushes, and the bad news is it’s only expected to get worse. This trucking crisis has been caused by a number of issues. Primarily, a shortage of drivers, along with additional factors such as surging demand and rough weather which has already driven spot rates up 28% this year through March 23 compared with a year earlier, according to data compiled by Bloomberg.

This has had a knock-on effect on everyday items, which is bad news for Cheerios fans, as the parent company General Mills has suffered damages to their profits because of trucking issues, ultimately pushing up their end price. According to Travel Topics, the company has been forced to purchase more hauling on a spot basis over the past few months, which is 30 to 60% more expensive than the contract rates it forges with trucking firms. During the latest quarter, just over 20% of its freight costs were paid at spot rates, which is an increase from the normal 5%.

However, Cheerios fans can sleep easy thanks to the innovative work of one startup looking to make the drayage trucking industry easier for everyone involved. Dray Alliance, a B2B platform streamlining the drayage process, earlier this year announced the launch of DrayageTMS, designed to bring greater transparency and efficiency to containerized cargo deliveries.

Dray Alliance’s mission is to create the most user-friendly drayage transportation management system (TMS) that gathers data and learns from the dispatcher as it is being used. The goal is to help drayage/intermodal trucking companies to be more efficient while connecting these companies with shippers seamlessly on a single web-based platform. The platform enables companies willing to export via containers to find the best drayage to the port, at the best price.

The introduction of this technology is likely to have a profound impact on the industry as a whole, saving businesses both time and money, and making the process more efficient for everyone involved. So the next time your Grandma tells you how inexpensive something was back in her day compared to now, you can hopefully blame it on inflation and not the trucking crisis.