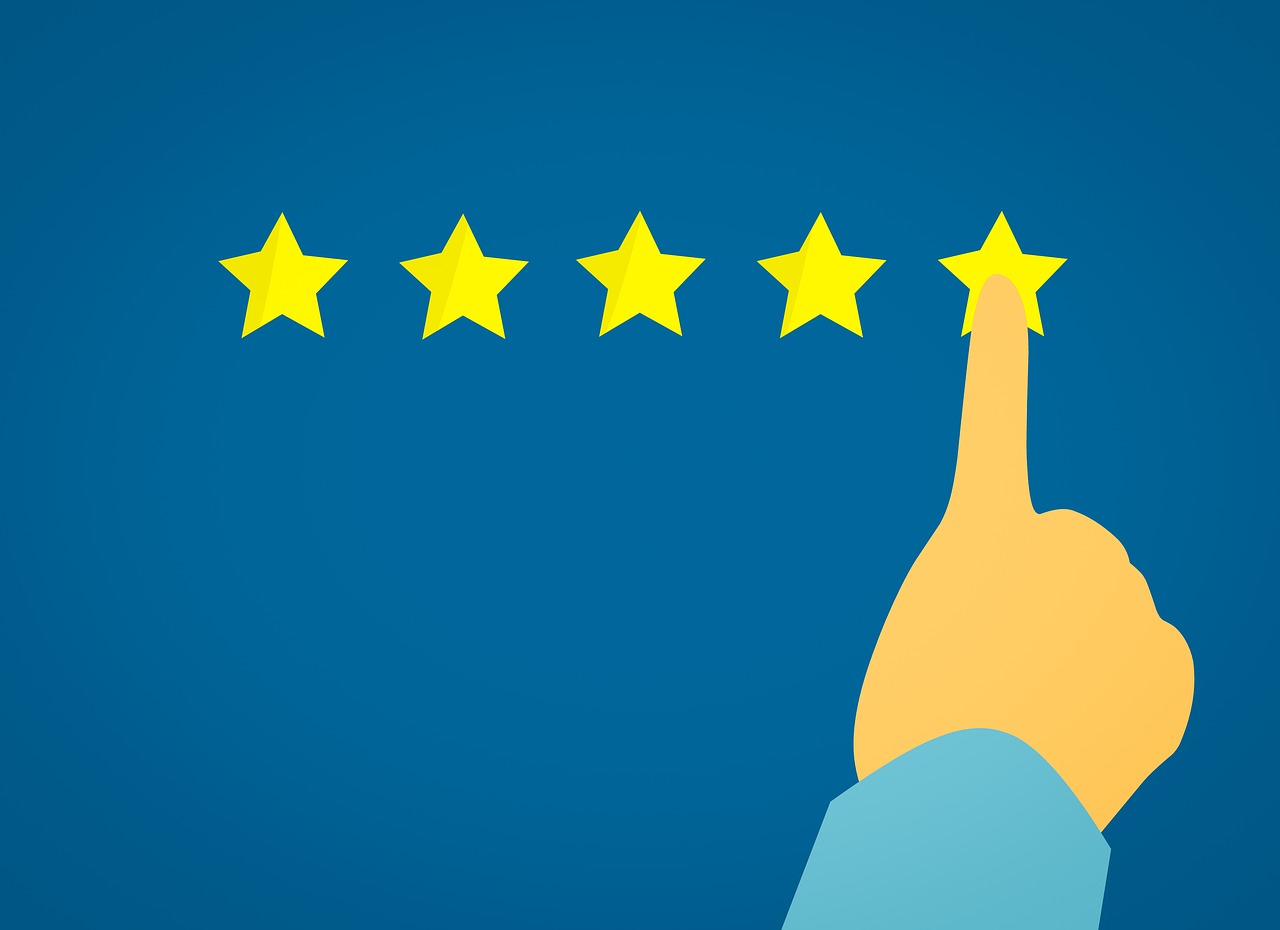 Reviews are no longer a symbol of honesty which could be trusted before buying a service or product. They have now been adopted as a sneaky tactic by companies to undermine the competition or to inflate an appearance. An excellent example of the impact of reviews and how easily they can be fabricated appeared last year, in a post from VICE. The post titled “I Made My Shed the Top Rated Restaurant On TripAdvisor” illustrates how one young Londoner started out writing fake reviews for restaurants before employing the practice for his own experiment.

“Restaurant owners would pay me £10 and I’d write a positive review of their place, despite never eating there. Over time, I became obsessed with monitoring the ratings of these businesses. Their fortunes would genuinely turn, and I was the catalyst. This convinced me that TripAdvisor was a false reality – that the meals never took place; that the reviews were all written by other people like me,” states Oobah Butler, the mastermind behind this dastardly plan.

Eventually, Butler got the idea to create his own fake restaurant from his shed which, after a lot of fake reviews and online trickery, gained an incredible amount of attention resulting in a flood of requests for reservations.

He concludes by stating that “I invited people into a hastily-assembled collection of chairs outside my shed, and they left thinking it really could be the best restaurant in London, just on the basis of a TripAdvisor rating. You could look at this cynically – argue that the odour of the internet is so strong nowadays that people can no longer use their senses properly. But I like to be positive. If I can transform my garden into London’s best restaurant, literally anything is possible.”

But what can we do about this? Well if you are Italian your response might be to lock them up. A man, who was apparently working for a company called PromoSalento that sold reviews to restaurants and other hospitality businesses, was caught in Italian and was sentenced to nine months in prison for posting more than 1,000 fake reviews.

While this approach might work to scare off a few individuals from posting fake reviews, this is likely to be only a drop in the ocean. It is clear that a better tactic is required to solve this problem. Fortunately, one startup believes they might have the answer. Utternik solves the problem of fake reviews by offering a platform where you can air your opinions and receive opinions from those whom you trust.

In a recent interview with Tech Panda Rohitesh Gupta, co-founder of Utternik, said “Till now, we have been following the review system of the 90s religiously, and there has been no major innovations done. The Utternik app is mainly about expressing your opinions about any topic, be it restaurants, apps, music, politicians, actors, and about almost anything in a new and unique way.”

Gupta adds “We wanted to innovate this whole process of submitting and expressing reviews in a way that is very much optimised for today’s generation, who want to give opinions within a matter of seconds and consume it rapidly as well.”

Fake reviews will be difficult to eradicate completely, however, with the work of innovative startups like Utternik, hopefully we can avoid being duped into buying the wrong products and services, without having to throw anyone in jail.