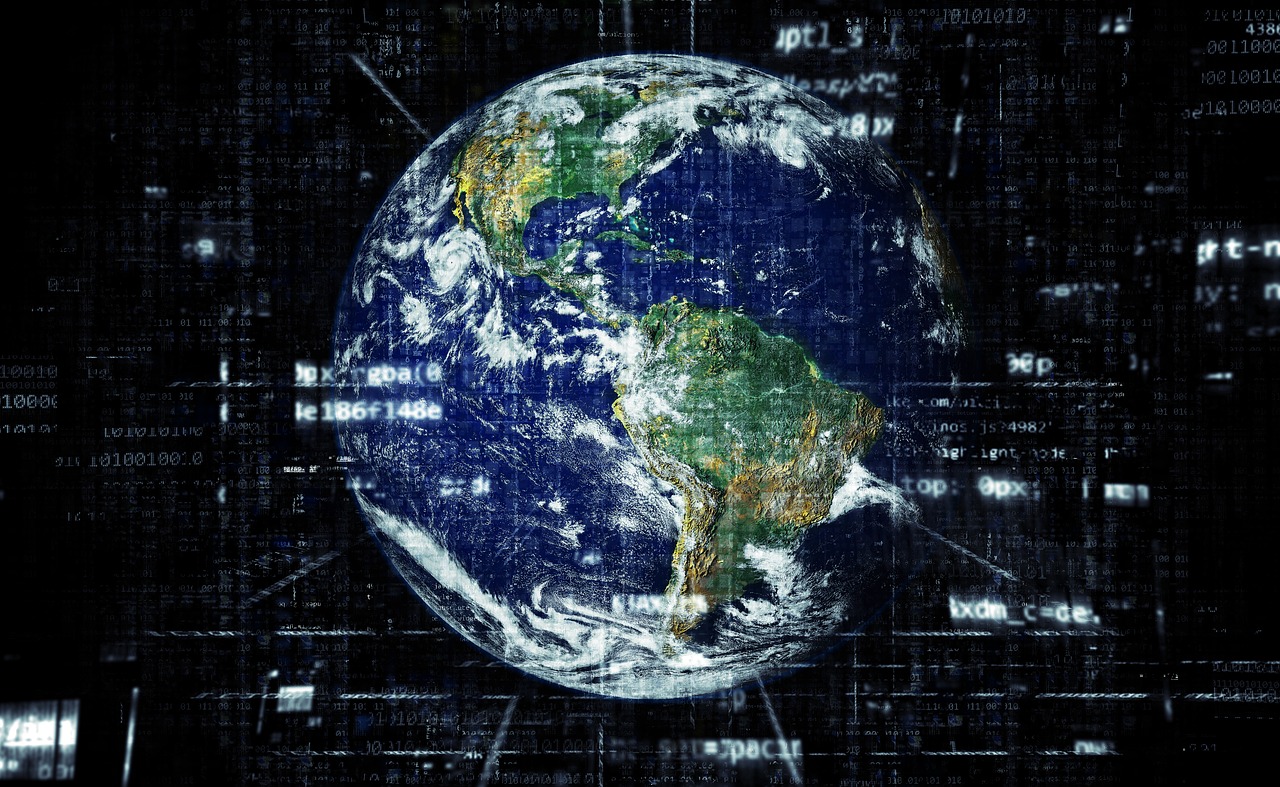 Liongard, a technology platform that provides IT management software to Managed Service Providers (MSP), has announced that it is bringing on Adam Slutskin, former CRO of ConnectWise and eFolder, as strategic advisor. Adam will be guiding Liongard’s sales strategy and planning into the  Managed IT Service Provider (MSP) channel.

Slutskin is an IT industry veteran who has been serving MSPs for over a decade. He has led sales operations teams of major industry technology software providers including Kaseya, ConnectWise, and Axcient/eFolder. During his tenure at ConnectWise, Slutskin was instrumental in the growing of ConnectWise MSP partners five-fold from nearly 1800 unique accounts to over 10,000. He has helped to shape the evolution of the MSP channel into what it is today, with tools and software that help tens of thousands of MSPs run their businesses and affect millions of their end customers.

Liongard is an automation platform which enables MSPs with visibility beyond the endpoint and into critical on-premises apps, the network stack, and cloud services. The company’s product, Roar, addresses the significant lack of visibility that currently plagues IT service providers.

“We couldn’t have asked for a stronger evangelist and MSP channel veteran than Adam,” said Joe Alapat, CEO of Liongard, “His depth of experience in taking software players to dominant positions in the market is what Liongard needs to ensure every MSP adopts Roar, and understands why it is so important for their success.”

At Liongard, Slutskin will be working with VP of MSP Strategy, Shawn Sailer and the leadership team to develop a sales and marketing strategy that stems from his experience in driving exponential growth for automation platforms, like Roar, to the channel. He will continue to educate and provide Liongard’s MSPs with the insight necessary to grow their practice. Slutskin will be championing Liongard at upcoming industry events such as ConnectWise’s IT Nation Connect.

“Since MSPs operate under fix-monthly fees, any optimizations to process and reduction in manual work lead to higher margins,” said Slutskin. “It started with the PSA, remote monitoring and management, to backup and AV. Roar enables the automated capture and documentation of system configuration data, which is extremely beneficial for MSP teams. Liongard is positioned to become a huge success, which I’m excited to be a part of.”

MSPs put in countless hours of unbillable time to manually update documentation, which instantly goes out of date as soon as it’s copied and pasted from system to system. IT engineers addressing issues need up-to-date data to properly managed and protect their end customers. Relying on stale documentation leads to an overall distrust of the information, slower ticket resolution times, and unnecessary escalations to staff with higher expertise and access. Slutskin understands the critical need for MSPs to leverage automation to recapture time and profit lost in the managed services model.

“We’re extremely excited that Adam has joined us as a strategic advisor into the channel. He sees what Liongard can bring to MSPs, and his energy, insight and experience is invaluable for our growth,” said Vincent Tran, founder and COO of Liongard.

Slutskin is joining Liongard’s team of advisors which includes IT industry leaders such as Eric Pulaski, founder and former CEO of BindView; Heath Butler, of Gestalt Growth Advisors and former senior leadership at Insperity; Josh Tabin, former CFO of Rackspace Hosting; and Urvish Vashi, who managed marketing at Alert Logic, and Product at The Planet.