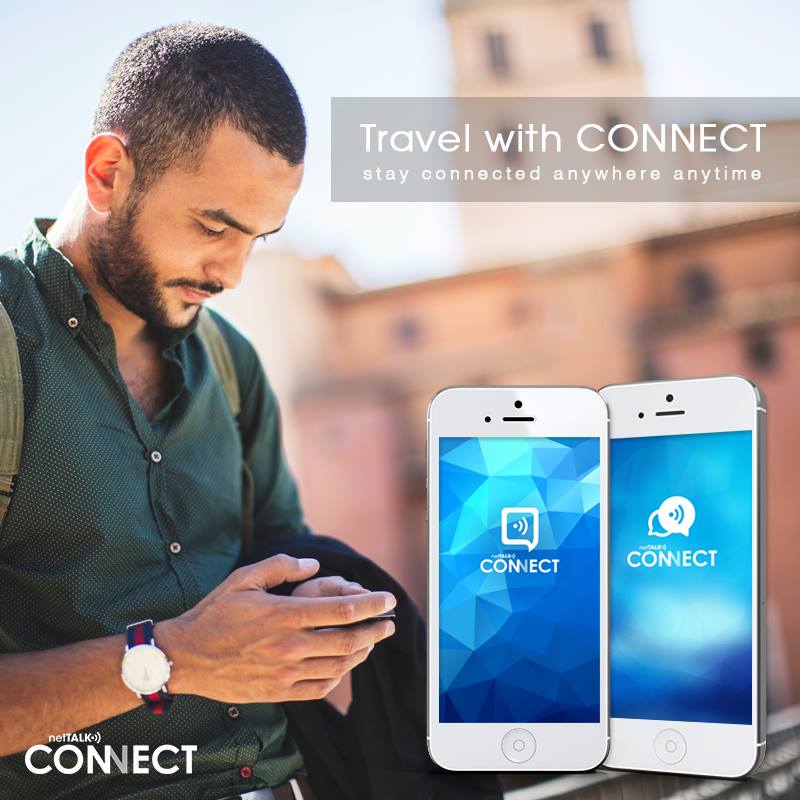 In a world of internationally connected businesses and relationships, netTALK makes it easier for people to make long distance calls. Available for iOS and Android, netTALK allows users to have more than one account per app; gives them the chance to purchase a low-cost Canadian or U.S. phone number; a DUO home phone with built-in WiFi combination and savings of 30-40% on international calls.

Globally, there are around 50 million expats living in countries that they were not born in. netTALK caters for people like these and their families at home – as well as the countless millions of tourists and travelers – by making it easier than ever before to speak to their friends and loved ones over long distance.

“At netTALK, we want to bring the world closer together by giving people the chance to make the most of their phones by removing the high cost of making international phone calls,” says netTALK Chief Operating Officer (COO) and co-founder Nicholas Kyriakides. “Our app makes international calls easier and cheaper for everyone.”

netTALK allows users to make calls on a range of internet connectivity levels, including wifi, 4G and 3G. Under the hood, the apps have rebuilt VoIP SIP stacks from the ground up – resulting in crystal clear calling worldwide on multiple network types (3G/4G/5G/WiFi).

Adding to this, the company has recently added a plethora of new features, advancing the service’s overall offering. These features include:

-Battery consumption now reduced to zero while on standby.
-Brand new and improved user interface and user experience.
-New Voicemail and transcription capability
-Integration with Apple iOS CallKit
-Better offers for free international calling
-Integration with the new ezLINQ – Users can configure a new ezLINQ in under 30 seconds – now you can have a full featured phone line for work or home provisioned in less than a half minute and available anywhere in the world (I.e. take you line anywhere in the world while you travel or live abroad)