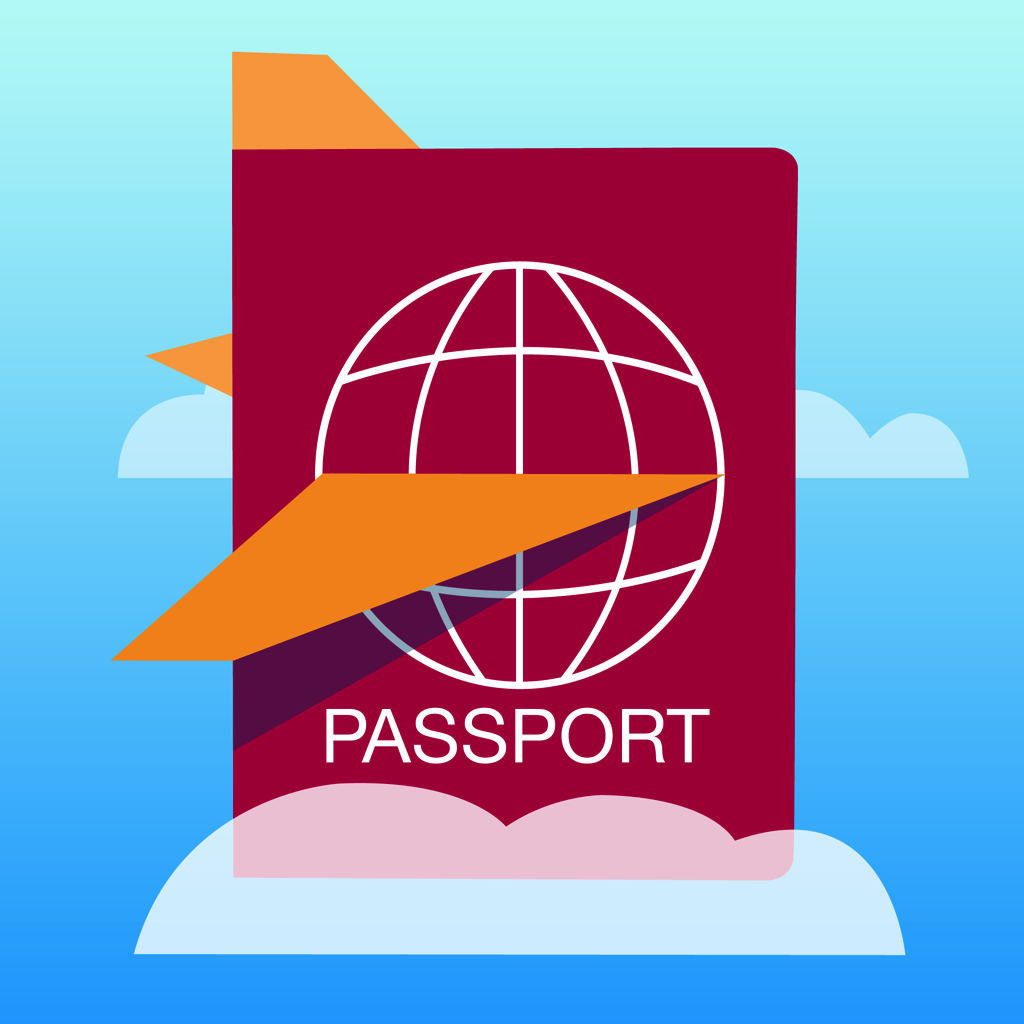 SimpleVisa has launched an app designed to help users apply for a U.S. visa waiver in a matter of minutes.

With its patent-pending photo technology, the app allows users to snap a photo of their passports and receive a United States visa waiver within as little as three minutes.

“We thought about where the best entry point in this process would be to cut out as much of the time and effort involved as possible,” says founder Loris Mazloum, a French entrepreneur, “Because our users have cameras built into their devices already, the whole thing is reduced to one easy step that also eliminates the chance for manual error.”

SimpleVisa works for any of the 38 countries on the United States’ visa waiver list, and plans to expand its services to United States citizens planning trips to countries with similarly friendly travel relationship

“The name pretty much says its all,” says Mazloum, “SimpleVisa is the US visa process made as simple as possible.”