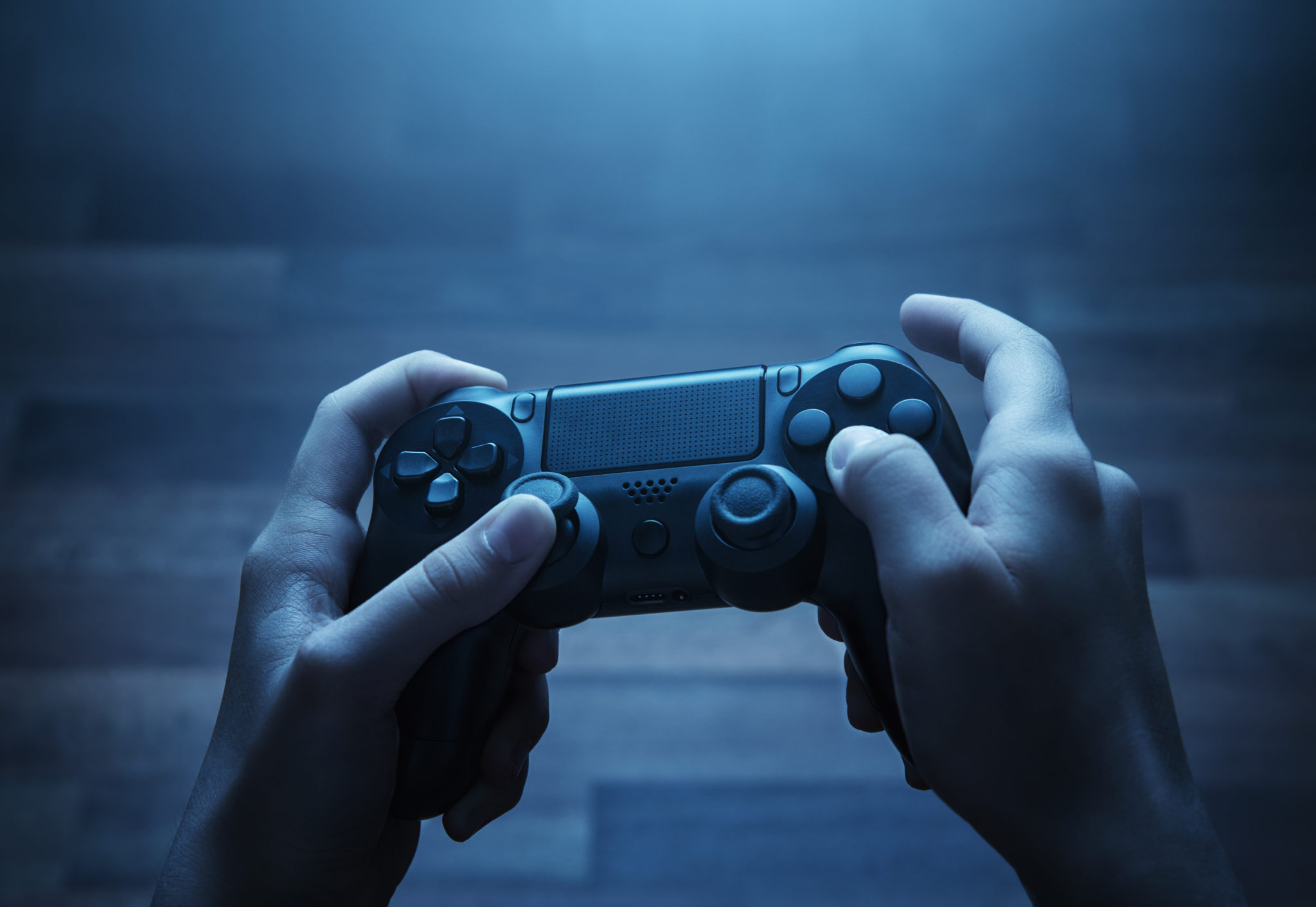 Foc.us moovs is the latest version of the tDCS headset aimed at people who want to improve their gaming ability.

London-based foc.us announces the launch of its latest transcranial direct current stimulation (tDCS) headset, foc.us moovs. The release comes after a two-year development process and a series of improvements made to the original device, which—in 2013—was the first consumer electrical stimulation headset ever to be released.

Aimed at gamers hoping to enhance their mental capabilities through electrical neurostimulation, the new device can be attached to the head and body and is secured using hydrogel pads. When activated, electrodes stimulate the frontal cortex through a transcranial alternating current regulated by a 32bit ARM processor that ranges from 0.1 to 2.0mA. Sessions can last from 1 to 40 minutes.

Although tDCS technology is a relatively new concept, the aim of foc.us is to pioneer the field of neuro-ethics and find new applications for this emerging technology. The company believes that rather than holding people back from potentially benefiting from this technology, that they should empower people by providing them with access to it.

“Neurostimulation as a technology is in its infancy. However, we at foc.us are very excited about the implications of our latest product. The electrical stimulation improves the neuroplasticity of gamers, which in turn speeds up reaction times and enhances working memory. And, as we gain more understanding of its potential to affect brain functions, we hope to discover new applications to help many others to benefit from the technology,” says CEO and founder Michael Oxley.

Previous uses for the technology have mainly centered on learning and memory It has also been used by the US Airforce in pilot training, according to an article in Scientific American. Not only did tDCS accelerate the time it took to train pilots, but it also increased pilot accuracy and reaction times for a sustained period.

Though not the only company in the field to research and develop this technology, foc.us is the only company to have released an FCC-approved consumer product aimed at gamers. Having grown from revenues, rather than venture capital, the company is specifically customer-focused.