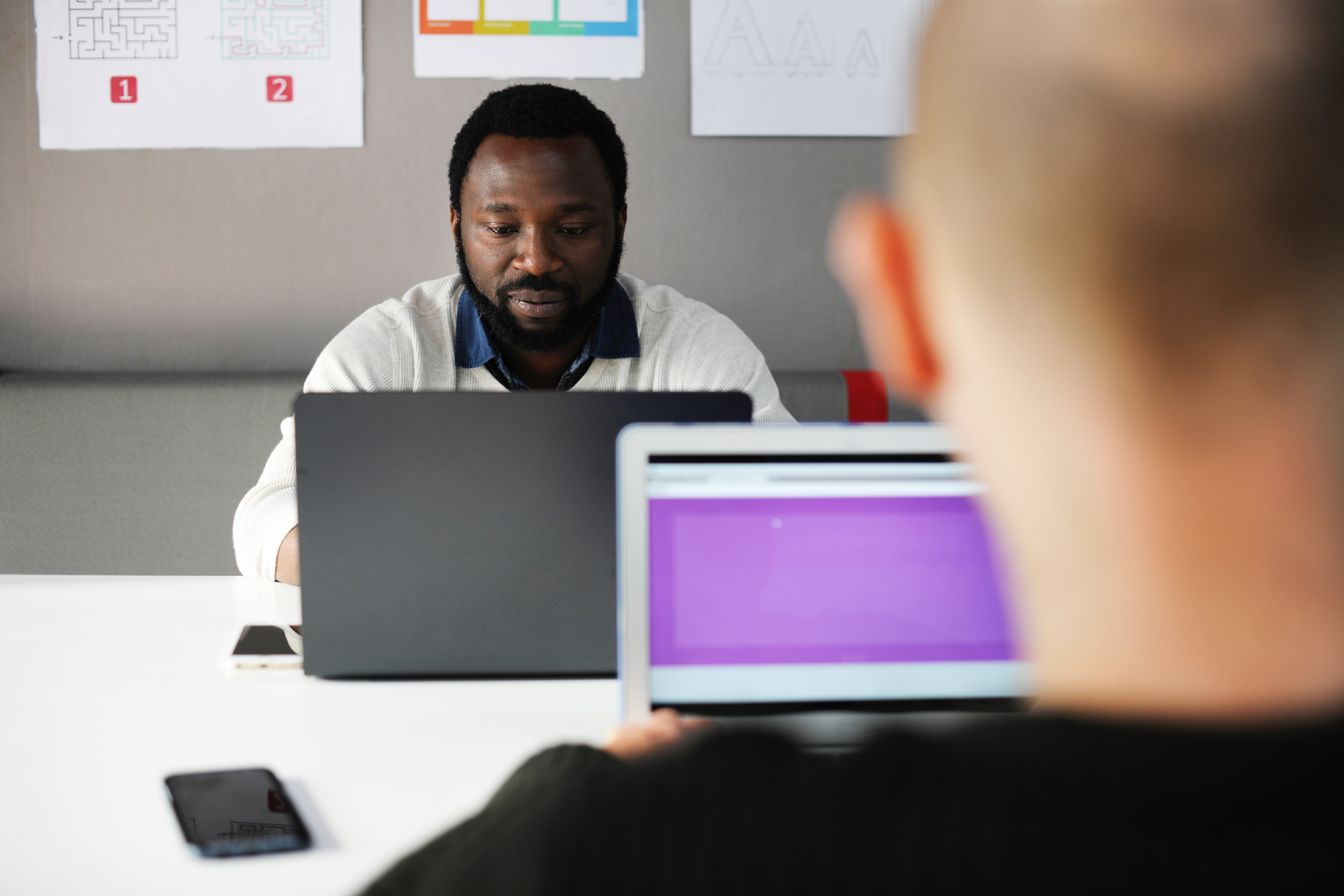 GreenApple has released a new STEM education platform this month aimed at providing the technological and scientific training sought by the highest-paid and most in-demand positions in startups.

GreenApple’s innovative platform is striking while the iron is hot.  STEM jobs, which continue to characterize the newest and most successful startups, are among the highest paid – with a salary around double that of other jobs according to the US Department of Labor – and yet, as economist Katie Bardaro told Forbes, there is still a lack of new graduates in these fields.

A new research report from Technet, a bipartisan political network of tech-oriented CEOs and senior executives, indicates that the number of students trained in STEM skills is not keeping up with the growing demand from startups looking to snatch up these highly-skilled workers.

And this demand is growing dramatically.  According to data from the US Bureau of Labor Statistics, employment in STEM-based occupations is projected to grow to more than 9 million between 2012 and 2022 – an increase of around 1 million jobs.

By bringing courses and tools to any web-enabled device, GreenApple®STEM is helping educators and businesses to both meet an ever-growing demand and to do so through what is becoming the medium of choice.  Education technology, whose worth was estimated at over $8 billion in the Education Technology Industry Network’s “2014 U.S. Education Technology Industry Market: PreK-12 Report,” is expected to be a $15 billion dollar industry by 2020.

But GreenApple, CEO Dee Guiney explains, is a pioneer in the STEM education market rather than an opportunistic latecomer.  With 15 years of experience providing STEM education to several thousands of students, Guiney says, “We were doing STEM before STEM was cool!”

GreenApple has a tradition of such forward-thinking training programs that has been bringing education to the forefront of emerging technologies. In addition to GreenApple®STEM, the organization boasts a GirlsTech program that empowers young women through technical and computing training, as well as Augmented Reality and Virtual Reality programs that let kids design their own AR and VR projects and applications.