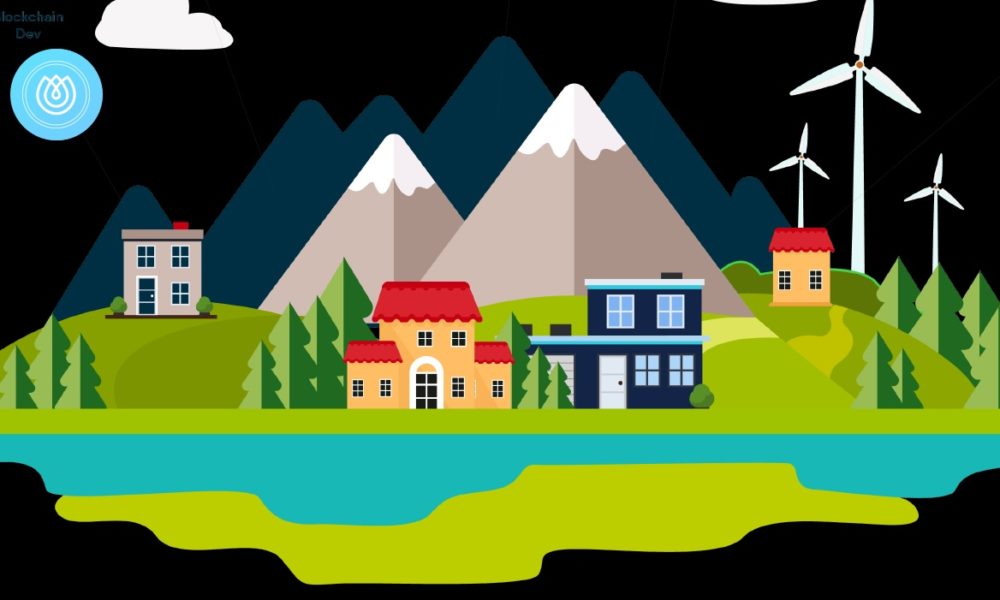 EDEN (Engineering, Design and Entrepreneurship in Nature) today announces the founding of the City of Eden, an exclusive community for the world’s most innovative minds, currently being built in the Colombian region of Antioquia. Residents of the city will aim to solve major social issues together using technology. The city’s launch coincides with the token sale of its very own cryptocurrency, the EDEN Distributed Network (EDN).

Spanning 10 hectares in the hills outside of the Colombian capital, the City of Eden will become home to hundreds of entrepreneurs, engineers, coders and thinkers who dream big and aim to solve some of the world’s biggest social issues using aerospace, medtech, blockchain, and renewable technologies. Once fully operational, the city will boast a complete infrastructure, which will include free housing, medical centers, a k-12 public school, an auditorium, and cafes and restaurants for its more than 500 residents and guests to enjoy.

Using the city’s underlying blockchain platform, the EDEN Distributed Network, problem solvers from across the globe can contribute open source solutions to earn EDN tokens. Top performers will then be invited to live free of charge in the all-inclusive city, surrounded by nature and modern luxuries, and among its community of other highly accomplished and imaginative residents. In addition to living for free, selected residents will be paid competitive salaries by the project’s brainchild, 27 year-old Jonathan Calmus, who dreamt up the idea of creating an “island” of engineers at the young age of 11.

EDEN has already seen success with its up-and-running pilot program launched in 2017, which built three blockchain startups: Cosmic IIoT, a modular IoT for government, medical and industrial use; Gravitas, a surgical tool loss and theft prevention system; and Neon Air, a heavy lift drone company aiming to save lives in the aftermaths of natural disasters. Since the launch of the pilot program, the team has already built solutions to issues such as doctor negligence, which leads to over 250,000 deaths in the US each year alone.

Across industries, researchers and engineers have realized that complex social and scientific problems can be better solved using this type of collaboration. In the startup world, accelerators, incubators and coworking spaces are increasingly bringing people together around shared projects with the same goal. The City of Eden aims to be on the front line of entrepreneurial collaboration, but with a particular focus on solving a number of social issues.

“With The City of EDEN, we hope to gather great thinkers under one umbrella,” said Calmus. “Having a diverse group of experts working in close quarters in the beautiful Colombian countryside is likely to drive some real innovation, and foster collective creativity which can help us get one step closer to solving some of the social problems which persist today.”