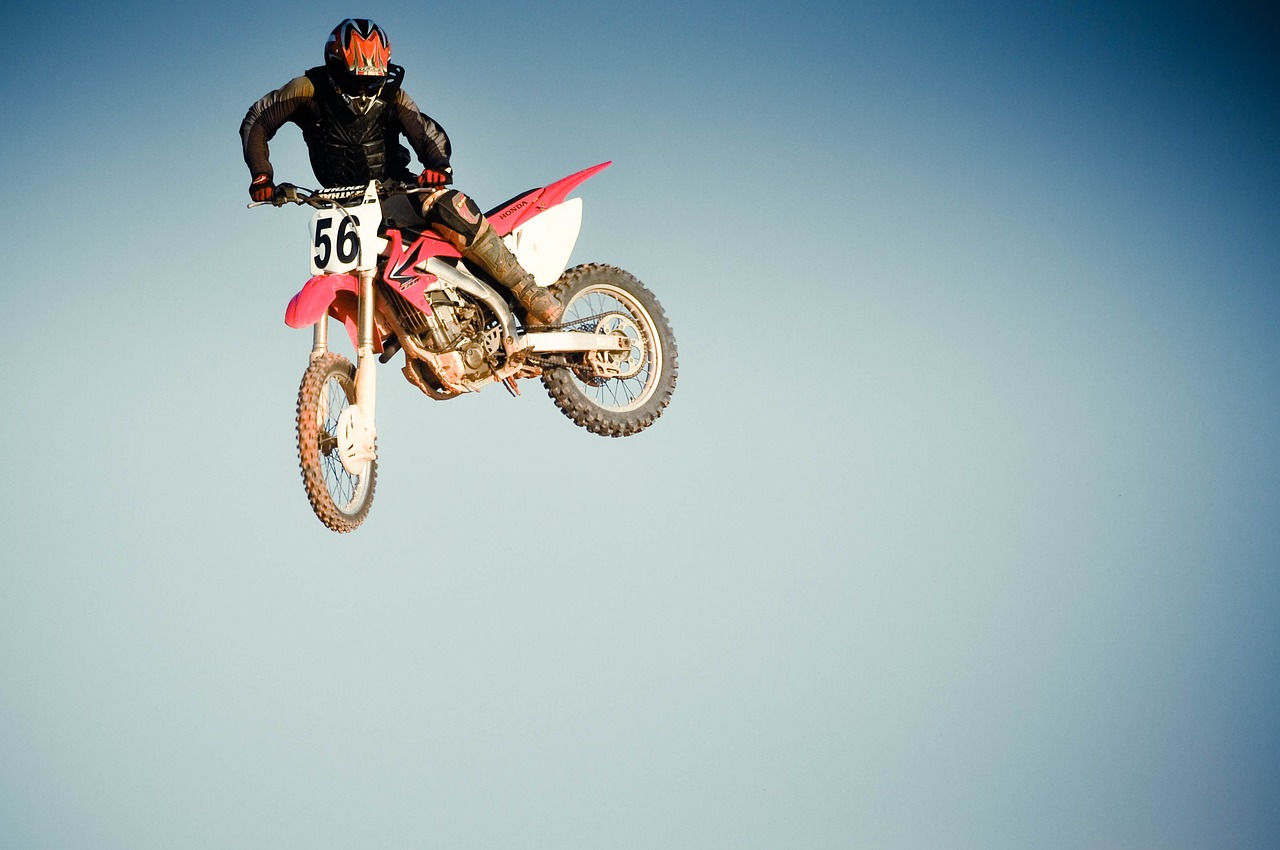 Nitro Circus, one of the world’s largest action sports brands global sports entertainment leader, has just launched its new brand channel, Epic Makes Misses & Mayhem, onto OTT as an AVOD streaming service with Unreel.me, a leading top platform for networks and publishers launching over-the-top (OTT) streaming services. The new partnership will help Nitro Circus distribute and monetize their extensive content library onto OTT by developing feeds for syndication to popular AVOD streaming platforms and by building Nitro Circus custom-branded apps to launch their new brand channel. Unreel builds smart OTT branded apps for video content owners. The platform gives publishers full control over their content, providing them with tools to boost viewer engagement, build their community, and monetize content. In its new partnership with Nitro Circus, Unreel will pull their content from an OVP into their CMS and then encode it for distribution on each OTT platform. For the new Epic Makes Misses & Mayhem brand channel, the content will be plugged into Unreel’s adstack TV to optimize ad monetization. “We are thrilled to be able to help Nitro Circus reach new audiences on Xumo and start to develop their own owned-and-operated strategy on OTT with the launch of ‘Epic Makes Misses & Mayhem’ across iOS, Android, Apple TV, and Roku,” said Unreel CEO Dan Goikhman. Nitro Circus, a preeminent media producer specializing in action-packed feats and outrageous stunts, is yet another example of a large and progressive brand utilizing existing streaming services via syndication and dipping their toes expanding into O&O strategy across all platforms. As the cord-cutting revolution continues and content consumption options multiply, advertisers are expected to follow consumers as they migrate to OTT grows. The OTT video industry is already worth $64 billion in annual revenue and is predicted to exceed $120 billion in the next four years. “This is a great opportunity for Nitro Circus to expand our reach and offer our short form quick-hit content in a dynamic way while retaining control. We are excited to be doing so alongside Unreel and the great team therein”, said Nitro Circus Global Head of Business Development Nick Crooks. Unreel.me is the leading platform for networks and publishers launching OTT streaming services. Our belief is that Media and Entertainment will evolve looking less like the traditional cable model and more like the internet, where content moves seamlessly to consumers wherever and whenever they want it. Unreel has launched over 150 apps for some of the largest networks and content owners in the world. Nitro Circus, a global sports entertainment leader, creates electrifying live events and unbelievable original content that at once exhilarates, captivates and inspires thrill-seeking fans worldwide.  Co-founded in 2003 by iconic superstar Travis Pastrana, Nitro Circus has since grown into a multiplatform phenomenon producing hit television programming, critically acclaimed documentaries, and innovative digital offerings. That success gave rise to the Nitro Circus Live tour. Created in 2010, Nitro Circus Live has since traveled across the planet, playing to sold-out stadiums on five continents. The company introduced an innovative breakthrough in Disclosure: This article includes a client of an Espacio portfolio company