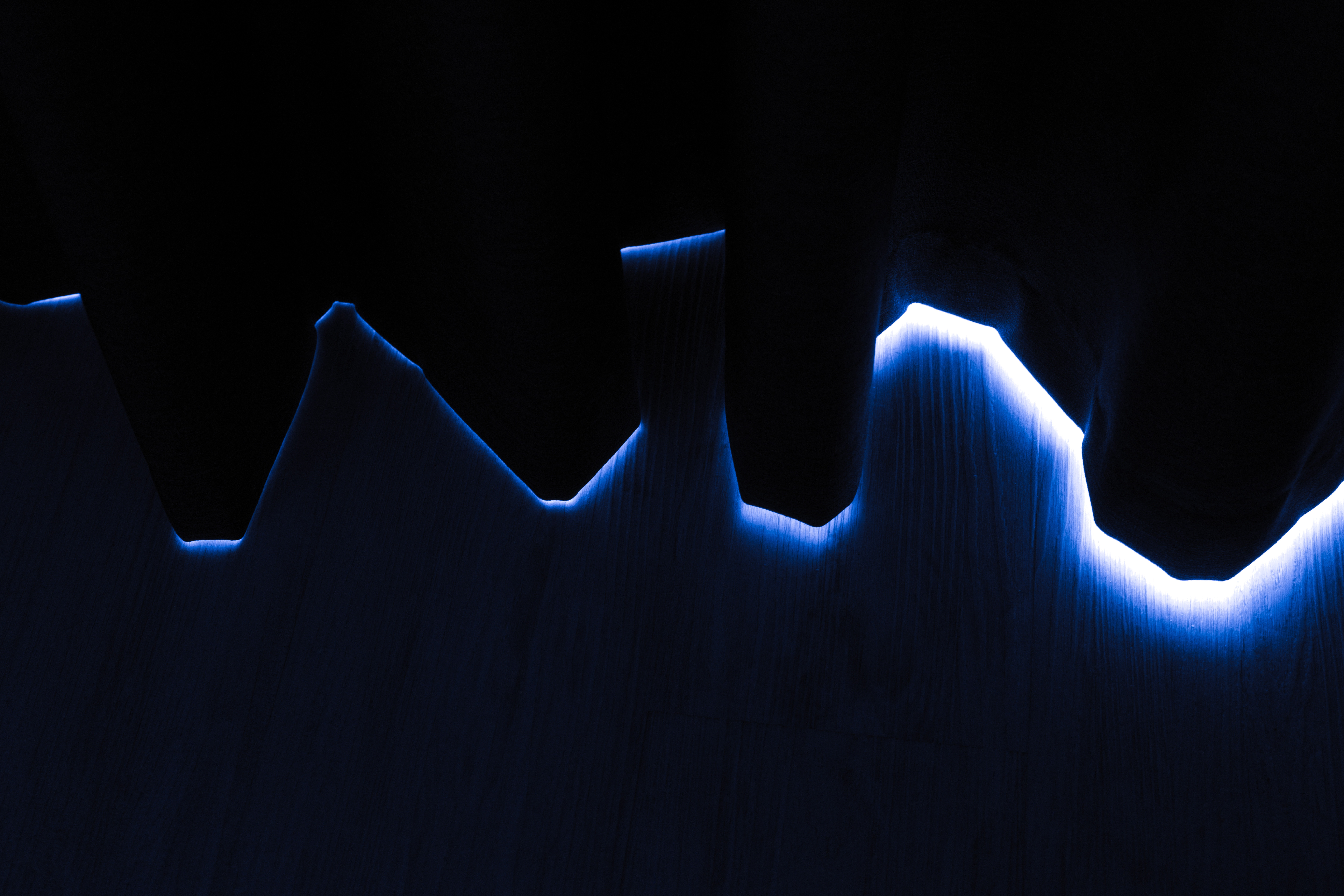 Medical imaging and AI company Perimeter Medical Imaging AI, Inc. (“Perimeter” or the “Company”) announced that the previously announced reverse take-over of New World Resource Corp. (“New World“) by Perimeter Medical Imaging, Inc. (“Pre-Closing Perimeter”) via plan of arrangement (the “Plan of Arrangement“) has been completed. As a result, Perimeter will be listed as a Tier 2 issuer on the TSX-V. Immediately following closing of the Plan of Arrangement, Perimeter, the resulting issuer following the Plan of Arrangement, closed its previously announced non-brokered private placement financing (the “Offering”) of units (“Units”) on an oversubscribed basis for gross proceeds of C$9,995,410.

“Perimeter’s platform imaging technology allows surgeons in real time to visualize the margins of excised tissue specimens at the time of surgery. With the combination of our high resolution imaging device and proprietary AI technology that is currently under development, the intention is to reduce the necessity of repeat surgeries. Our mission is to improve cancer patient care and reduce healthcare costs,” said Dr. Anthony Holler, the Chairman of Perimeter’s Board of Directors.

This announcement follows the April news that Perimeter received a USD $7.44 million grant from the Cancer Prevention and Research Institute of Texas (“CPRIT”), a leading state body funding cancer research. The grant is intended to allow Perimeter to achieve FDA clearance for the AI-enhanced version of the company’s technology, which includes advanced AI for surgical oncology applications such as lumpectomy procedures which are plagued by high second surgery rates. Funded by CPRIT and working together with leading cancer institutions such as MD Anderson and Baylor, Perimeter is further developing its proprietary AI technology with the goal of helping surgeons to intra-operatively assess whether they have been successful in excising all of the cancerous tissue.

In other recent news, Perimeter has had significant wins in recruiting two seasoned US Med Tech Executives, Tom Boon (CEO) and Jeremy Sobotta (CFO), to its senior leadership team. Mr. Boon’s senior leadership roles in the areas of manufacturing, quality and regulatory, sales and product management will be advantageous to his role at Perimeter. Jeremy Sobotta comes to Perimeter with a diverse background in all areas of finance in the medical devices industry supporting many different geographies and go-to-market models. To date, Mr. Sobotta has been a part of the deployment of over $4 billion in capital over his career in acquisitions. His most recent role was as Head of Finance for the Stryker business unit responsible for surgical equipment and women’s health.