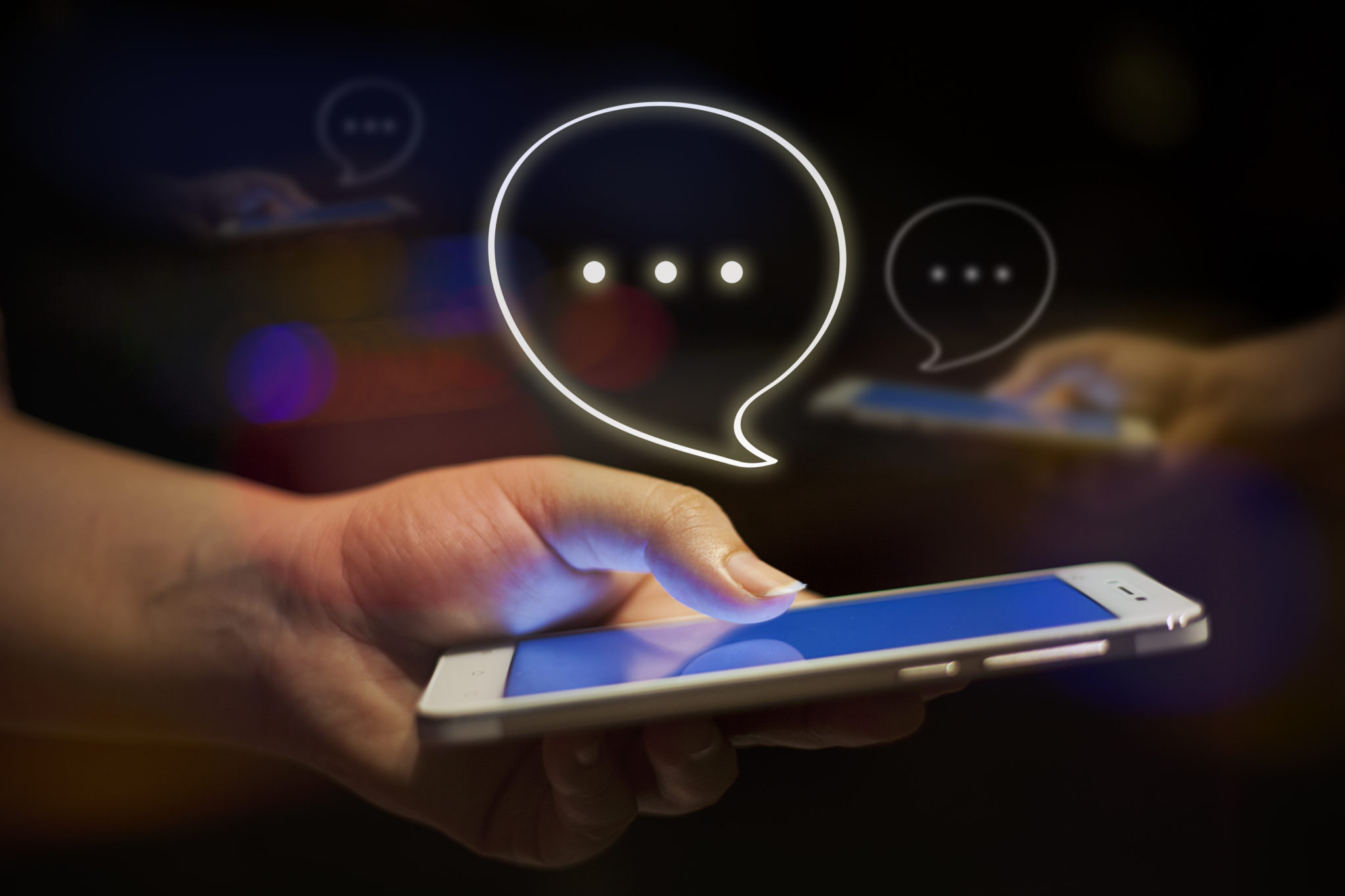 PLAYGround Digital has announced that PLAYMessenger is the only app for iOS and Android that provides children ages 4 and up with the tools and safeguards that enable them to chat safely online.

The app, which is leading the way in the relatively new territory of mobile communication for kids, lets children talk with their friends and family through SMS, email, and group chat – under the strict supervision and approval of their parents.

PLAYMessenger is a versatile communications tool built from the ground up with the needs of kids and their parents in mind. Like other messaging apps, users can send texts, photos and voice notes to the people who are important to them. Where PLAYMessenger really stands out is through its layers of security features that ensure kids are kept safe and preserve parents’ peace of mind.

While anyone can sign up, users are unable to share information that identifies them personally, such as email addresses and phone numbers, which safeguards children from predators. Parents can review, approve or block any of their child’s contacts through the PLAYMessenger MyKids section, as well as monitor all messages that have been sent and received.

Using the app’s Trust Mode, parents may turn any aspects of the chat on or off, depending on the level of freedom they wish to grant their child. Additionally, AI-powered language filters can detect inappropriate language, instances of bullying and stop this negative content from reaching the user. It also notifies parents if their child repeatedly attempts to send bad language. A report button allows children to register inappropriate or bad behaviour directly from the chat screen.

Moreover, users can only send photos, voice messages and texts if they have been verified through a third-party children’s online privacy company PRIVO–a PLAYGround Digital partner. PLAYMessenger comes with a bank of approved words and phrases, which limits communication between users who have not been authenticated by the company.

Despite the fact that 56 percent of children between the ages of 8 and 12 own a smartphone, most chat apps are not appropriate for children to use. Popular messaging app Kik, for example, is aimed at users 17+ and photo messaging app Snapchat is only recommended for users over the age of 13. Neither app has safeguards put in place that would allow young children to use them safely. PLAYMessenger is the only PRIVO partnered, COPPA compliant app option that prioritizes children’s safety.

“There is a major concern among parents that children using messaging apps like Kik and Snapchat are vulnerable to outsiders,” said CEO and PLAYGround Digital Co-founder Danish Ahmed. “Frighteningly for parents, there are numerous cases of kids being asked to meet up with Kik users, and it’s all happening without their knowledge and outside their control. We realized when parents complained to us about the problems and concerns they have that a solution did not yet exist. It’s exciting to create solutions that actually are useful and can have a positive impact on society.”

Moreover, as part of the app’s educational experience, PLAYMessenger has partnered with “McGruff  the Crime Dog” to provide children with McGruff emojis and safety advice within app.

“The company’s objective is not only to provide parents and children with a safe way to communicate online, but also to educate children to the potential dangers of instant messaging, and to provide them with the tools they need to become informed digital citizens,” added Ahmed.