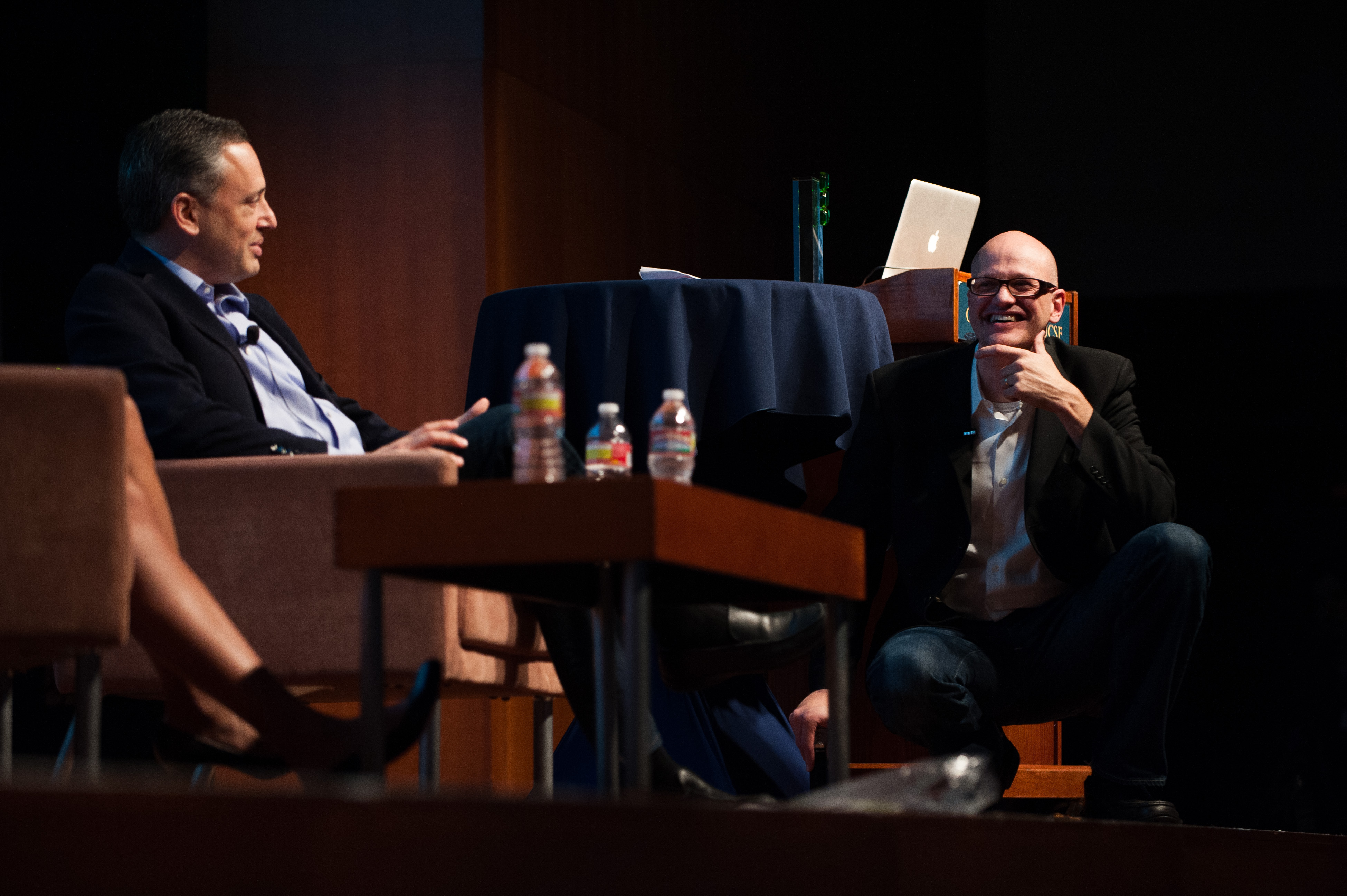 High-fluid intelligence, high openness, and moderate agreeableness are the most conductive traits for success.

This was one of the key takeaways of the Founder Institute 10 Year Impact Report, which was released in recognition of the organization’s 10th year accelerating early-stage startups.

Including insights from over 15,000 founders, the Silicon Valley enterprise estimates that its alumni have created over 25,000 jobs. 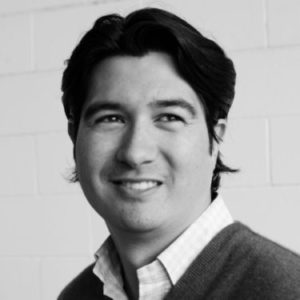 Said its Co-Founder Jonathan Greechen, “It’s been a whirlwind 10 years, with a lot of hard work and sleepless nights, but we’re incredibly proud of what we have been able to accomplish. In particular, we’re proud to be helping entrepreneurs not only in the US and other global startup hubs, but across 65 countries and all corners of the planet.”

Highlights in the report include:

Founder Institute began in 2009 as TheFunded.com, before evolving to become an accelerator for entrepreneurs. At the organization CEO Adeo Ressi and his colleagues train people to become entrepreneurs in a three-month course.

According to FI, research shows that founders in each region across the world have unique entrepreneurial personality traits.

Since 2009 the organization has worked with social scientists to collect personality data from applicants, and then used the real-world performance of alumni to identify traits that correlate to success.

To learn more about the 10 Year Impact Report, visit here.

This article includes a client of an Espacio portfolio company