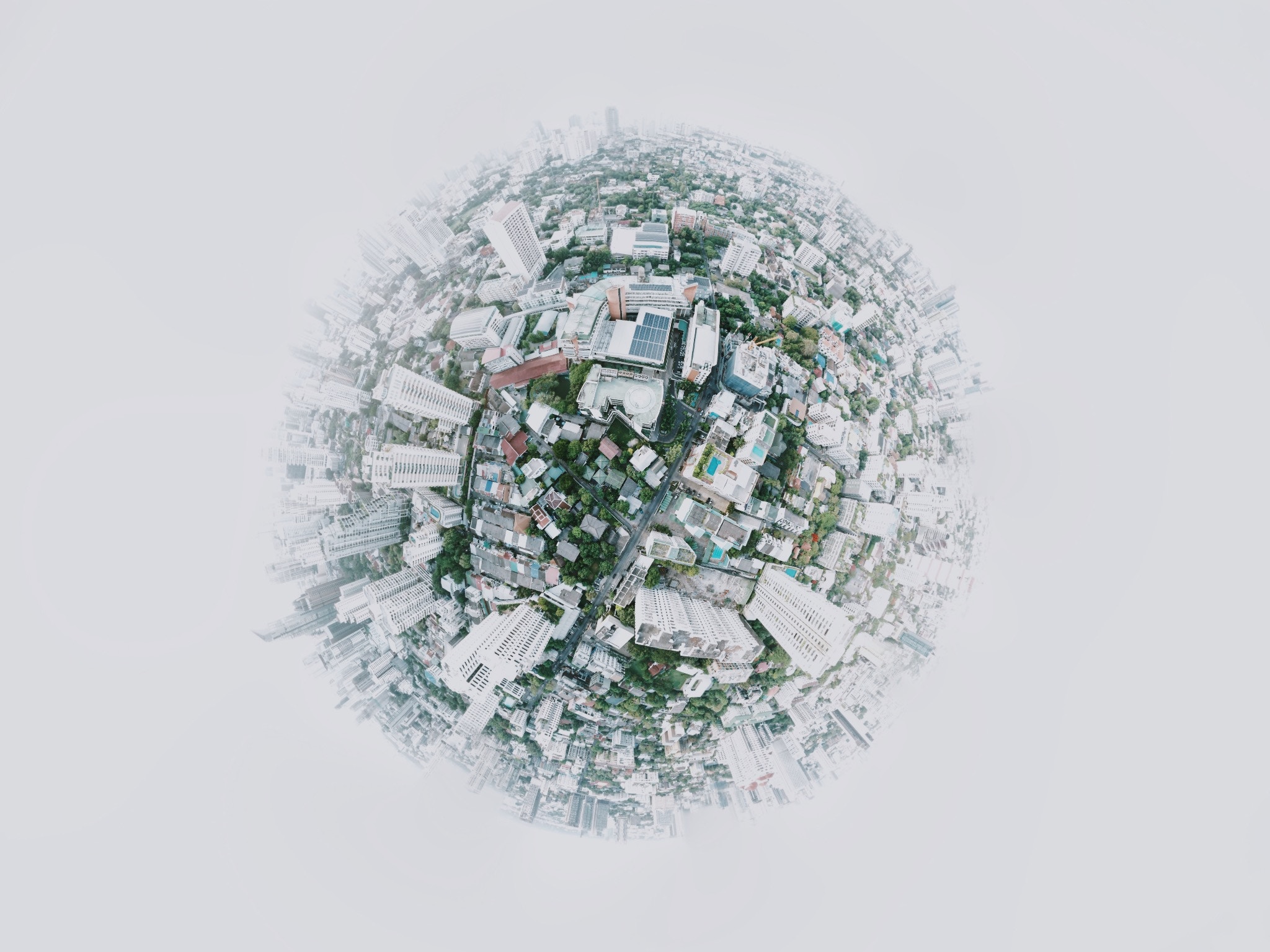 Globalization has drastically changed the way the world operates, leaving a mark on both politics and economies everywhere. However, while we might be able to travel to the other side of the world faster than ever before, money is still unable to move with the same speed and simplicity.

In 2016 a staggering $445 billion was sent by immigrants around the world back to their home countries, a number that most likely has risen due to increased migration. Though this large figure might seem contradictory to the first point, sending money home is a necessary process for many immigrants, one which comes with a heavy price tag.

Fortunately for many immigrants, the introduction of new technology could hold the answers which can remove or strongly reduce this cost of sending money. However, while the technology exists in the form of cryptocurrencies, which can accommodate these cross-border payments, this technology is still in its infancy, awaiting mass adoption. As it stands, we currently exist in a state on the precipice of a great fintech revolution, with simplified methods just around the corner which will allow finances to flow around the world like water.

Many immigrants around the world are still not well versed in cryptocurrency technology, and acceptance of these new currencies is still incredibly low, resulting in a high dependency on fiat. Thus, in order to send money, many still rely on outdated methods such as Western Union, leaving us in a middle ground between the well known traditional methods of yesterday and the advanced, yet complicated methods of tomorrow.

Fortunately, fintech startups across the world are working hard, with and without cryptocurrencies, to bridge this gap. In a Fast Company article published earlier this year titled “The Fight For The $400 Billion Business Of Immigrants Sending Money Home,” one startup has positioned itself as the David fighting the Goliaths of this industry. WorldRemit is a London-based startup that has branded itself as the “WhatsApp of Money,” and facilitates mobile money (or airtime) transfers to more than 140 destinations.

Despite the long-standing incumbents that have dominated the money transfer industry for decades, WorldRemit has stronger backers on its side and has received more than $150 million in venture capital from investors who supported Facebook, Spotify, Netflix, and Slack. The startup’s founder is Somali-born former United Nations official Ismail Ahmed, who founded the company in 2009. Though Somali might not stand out in the world’s startup ecosystem, Ahmed is addressing an issue that many Africans feel across the content.

Remittances to Africa are increasing yet the content still holds the title of the most expensive place to send money to, and African migrants are hard hit by a so-called “super-tax” on international transfers, and the market power of MoneyGram and Western Union are guilty of this. Alongside Ahmed are a number of other African innovators, fighting to find a better solution for money transfers across borders.

Last month, the 7th Remittance and Payment Expo took place on the 23rd and 24th of October at Oriental Hotel in Lagos. At the conference Buchi Okoro, the Chief Executive Officer of Quidax, a site that allows users to buy and sell cryptocurrencies, stated that cryptocurrencies like Ripple (XRP) can be used to increase liquidity for remittance businesses while reducing the cost per transaction to customers. In addition to this, he also stated that collaborating with platforms like Flutterwave, Paga and other remittance and payment systems could reduce the cost per transaction to consumers, cut transaction time and even lower operating costs, according to TechPoint.Africa.

Evidently, startups in Africa and around the world are quickly recognizing the disruptive nature of modern technology and are jumping at the opportunity to fill the widening gap in the market for better remittance solutions. The innovation of these startups will hopefully be able to bridge the gap between the uncertainty of this new technology and the potential that it has if utilized correctly.

For startups that hope to change the world of remittances, there are many software developers ready to help, allowing them to create the best possible digital products for customers. Talos is a prime example of this and has worked with numerous startups on a wide variety of projects. This is one example of many, and as the demand for better fintech services increases, we are like to see the need for software developers alongside this.

For those that rely on receiving payments from abroad, it may still be sometime before the world is digitally literate enough to use cryptocurrencies on there own, however, until then numerous startups can come to the rescue with their solutions which are constantly improving on the outdated methods of giants like Western Union.