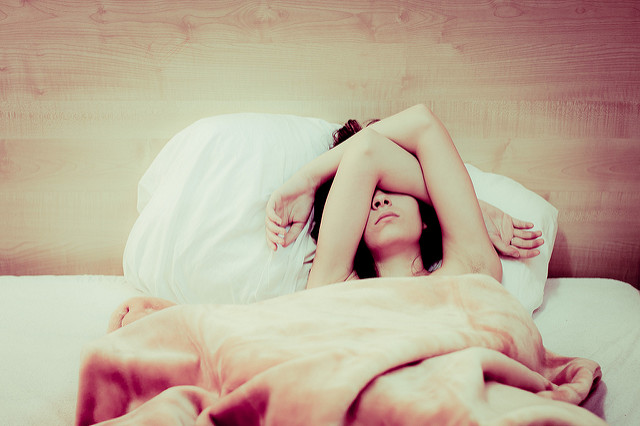 A splitting headache, dry mouth, nausea, and a brain that feels like it was replaced with chocolate pudding. All the classic symptoms of a hangover after a little too much to drink. Most people know the “day after” uncomfortable side effects of too much alcohol are due primarily to dehydration, but that knowledge often doesn’t help much.

Luckily, a few startups have set out to make our hangovers a lot less painful, so although we might not have hangover free alcohol yet, we have the following selection of hangover cures ready and available to provide some sweet relief.

In our delicate state of being hungover, the sound of having a needle and fluids in your arm might be enough to send you scurrying under the covers, taking sanctuary from the idea, natural daylight, and the world. However, as the startup IV Docs demonstrates, this practice can do you a world of good, getting your body back on track with all the fluids you need.

Through the use of experienced and trusted medical teams, IV Docs provides I.V. (intravenous) hydration therapy for those who need it across the US. It strives to provide customers with recovery from hangovers, flu, jet lag, exercise fatigue, food poisoning, general exhaustion and providing vitamin boosts all in the comfort, privacy, and ease of a customer’s own home, hotel, or private office.

The services available come with a heavy price tag starting at $150, however, as the old saying goes, you get what you pay for and in light of scientific evidence, that could very much be true for IV hydration.

According to their website, oral intake of fluids and vitamins have an absorption rate of at best 50%-60%, whereas I.V. hydration is 100% absorbed. Moreover, they also claim that I.V. hydration offers the fastest way to replenish needed fluids and electrolytes. 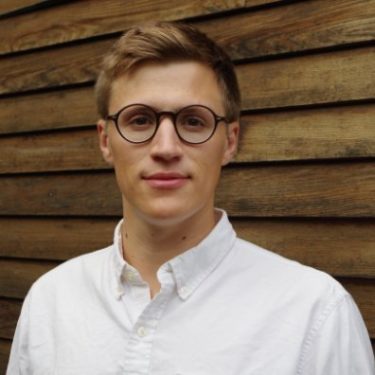 An alternative hydration option (that doesn’t involve needles) has just launched to the US market. The drink mix launched it’s IndieGoGo campaign today, November 8th, and already received over half its needed funding in the first 24 hours. Once the campaign is complete on December 7th, the product will be assembled and shipped to backers in the US by March.

The mix is scientifically formulated to replenish electrolytes, much like Pedialyte does for kids, but without the heavy syrup flavour or medicinal texture. Though the company’s goal isn’t necessarily to cure hangovers, its hydrating qualities certainly prove promising for anyone that’s suffering from a nasty hangover.

There are currently options on the hydration drink market, however, many forgo flavor in order to achieve their hydrating qualities, and drinking a sweet, syrupy like concoction doesn’t sound particularly appealing with a hangover.

Alternatively, Hydrant is a balanced hydration mix, high in electrolytes with a small amount of sugar and a light natural flavor. Founded by John Sherwin, a 1st class Biological Sciences graduate from Oxford, Hydrant is also backed by an Oxford-based hydration research team.

“One way that we hold our commitment to our customers is by having a team of researchers studying at Oxford University combing the scientific literature on hydration and building our own database of research. With this information we are able to create the perfect mix to provide great flavor while ensuring hydration,” said Sherwin.

Calling all peanut butter lovers! Naturally high in protein, fat, salt, sugar, and all nutrients which help to kick hangover cravings in the butt, peanut butter is the perfect food for the morning after a heavy night. Now an intelligent little startup named Steem has infused caffeine into the creamy paste. Moreover, by consuming caffeine with peanut butter, it provides a much slower release of energy than when consumed in coffee. 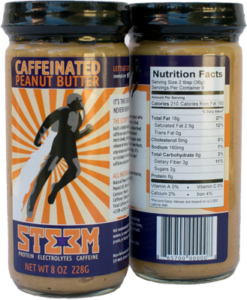 “It’s a slower release of energy,” explains Andrew Brach, who came up with the idea with friends Keith Barnofski and Chris Pettazzoni, to CNN Money. “That way you don’t get the sugar crash.” He also adds “The idea stemmed from a conversation about trying to come up with a good hangover cure.”

Understandably, I am sure we have all been in a situation where we want to find a good hangover cure, and thanks to their latest edition, we can now drink and eat our way out of a hangover. PB and J sandwich anyone?

-This story was originally published on the Sociable