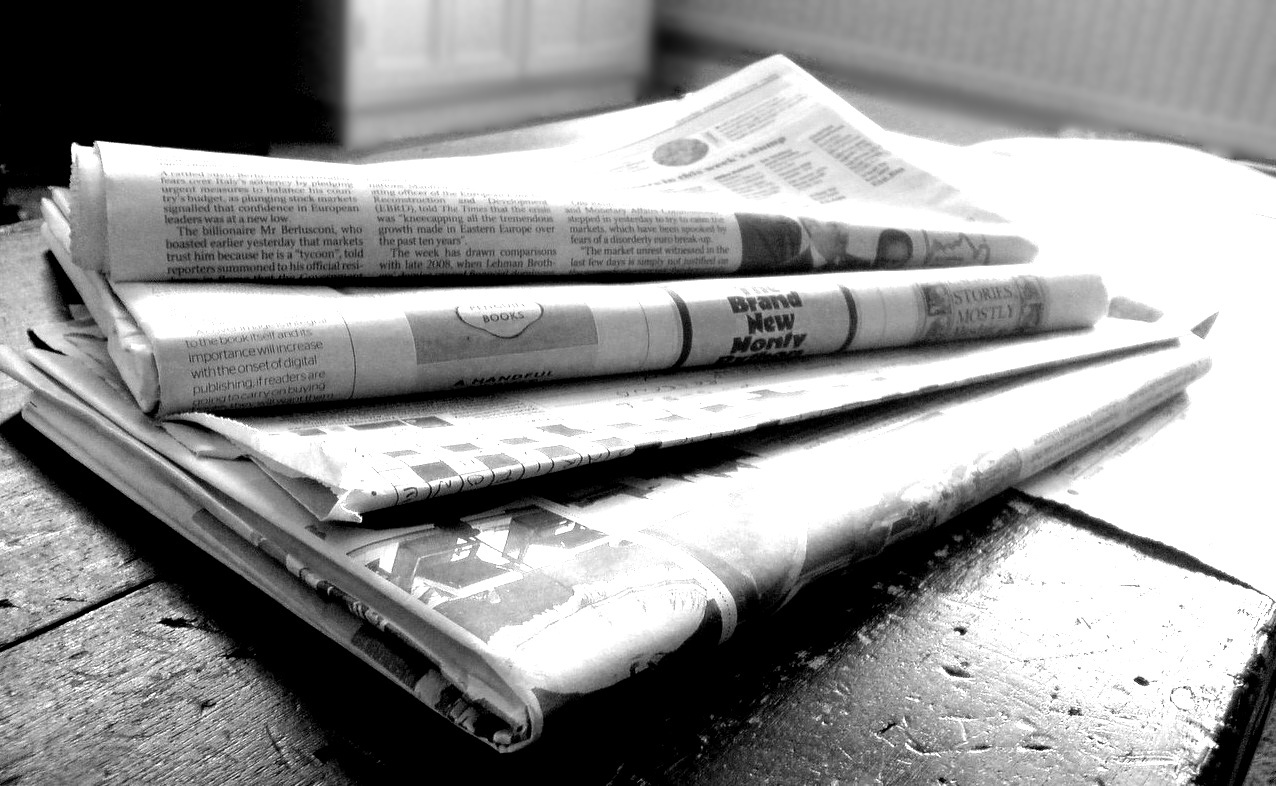 In today’s fast-moving, mobile world, Newsmeister provides a fun and convenient way to stay up to date on political and social news.

The startup’s goal is to engage people in current events whenever they have time, whether they are on the subway, on their coffee break, or relaxing on the couch at home. The trivia app presents users with three-minute long games that keep them both entertained and up-to-date with current events.

Since launching in May, Newsmeister’s user base has grown rapidly in the U.S., as well as in Canada, the U.K, Russia and Italy. Newsmeisters has now announced that it has reached the 15,000 user milestone in less than three months.

“Reading the news is critically important because it’s how people stay informed about what is going on in their communities and the world,” said Tim Holmgren, CEO and Founder of Newsmeister. “There is this widespread idea that Millennials are not interested in current events, but this is inaccurate. They just have different ways of consuming it. Newsmeister was built for this new paradigm.”

In the app, players battle against the clock to answer questions based on trending news stories from around the world. The quizzes are updated daily, so even the most avid newsreader remains challenged and informed. Gone are the days of answering pub quiz questions about 1980s football champions — Newsmeister tests users’ knowledge about the world around them in real time, and with the added fun of friendly competition.

In that sense, Newsmeister also delivers a social experience, as social media’s influence over what people read continues to grow. Users can invite their family and friends to compete via Facebook or email, or play with other members of the Newsmeister community. To show how you stack up, the app shows a percentage of how many players worldwide answered the question correctly.

Moreover, Newsmeister provides brief contextual information about each question topic, as well as a link to a related article once they submit an answer. This enables users to conveniently dive deeper into the stories that interest them.