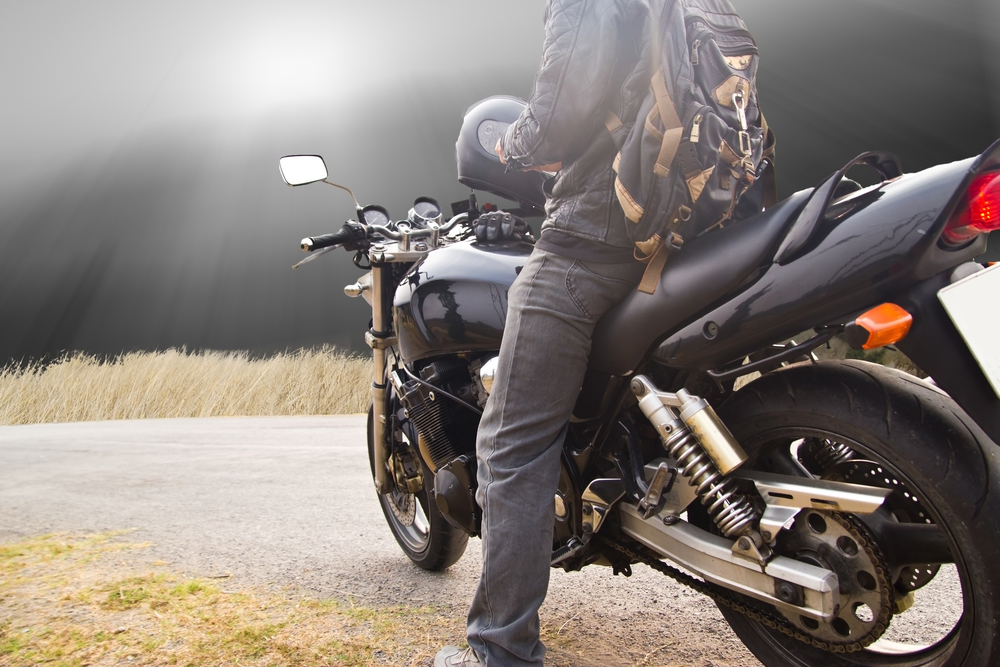 Sygic, the global leader in car connectivity, founded in Bratislava, Slovakia, in 2004, announced at the Intermot fair in Cologne, that it has made its navigation app compatible with the Bosch mySPIN tablet controller. With this new integration, the brand aims to make safe navigation available to millions of two-wheeled vehicle users around the world.

The app connects smartphones via bluetooth and cable to the Bosch mySPIN tablet handlebar controller for two-wheelers, displaying on-screen maps and navigation instructions that users can control with joystick functionality. Alongside world-class navigation tools, drivers will also benefit from premium functionalities, including offline maps with lifetime free updates, speed limit change warnings, predictive routing, lane assistance, speed cameras, and rendered maps with realistic 3D models of landmark buildings. The app is now available for owners of Can-Am Spyder motorcycles which have built-in Bosch mySPIN tablets, and will be available on more motorcycles soon.

Sygic, a forerunner in the field of smartphone to car dashboard connectivity, has adapted their app for use with the specially designed handlebar tablet for motorbikes. Traditionally, using navigation tools on a two-wheeled vehicle has posed challenges for the safety of the driver. By bringing the navigation experience to the dashboard, Sygic is allowing drivers to navigate safely using the joystick with their gloves and helmet on, while never taking their eyes off the road.

In 2017, more than 5,000 people were killed in motorcycle accidents in the United States alone. According to the report by Governors Highway Safety Association (GHSA), the chances of motorcyclists losing their lives in an accident is 28 times higher than in a standard vehicle.

“On a motorcycle, every second counts. Any small distraction creates a high chance that the driver will be severely injured,” said Martin Strigac, CEO at Sygic. “We aim to bring our connected solution to as many two-wheelers as possible, providing a safe and comfortable experience.”

With more than 200 million users, Sygic is one of the only navigation companies that supports all currently available car connectivity standards. In the near future, Sygic plans to add premium upgrades, such as thin-film-transistor (TFT), segmented display support, web planning tools, and scenic or off-road routing capabilities.