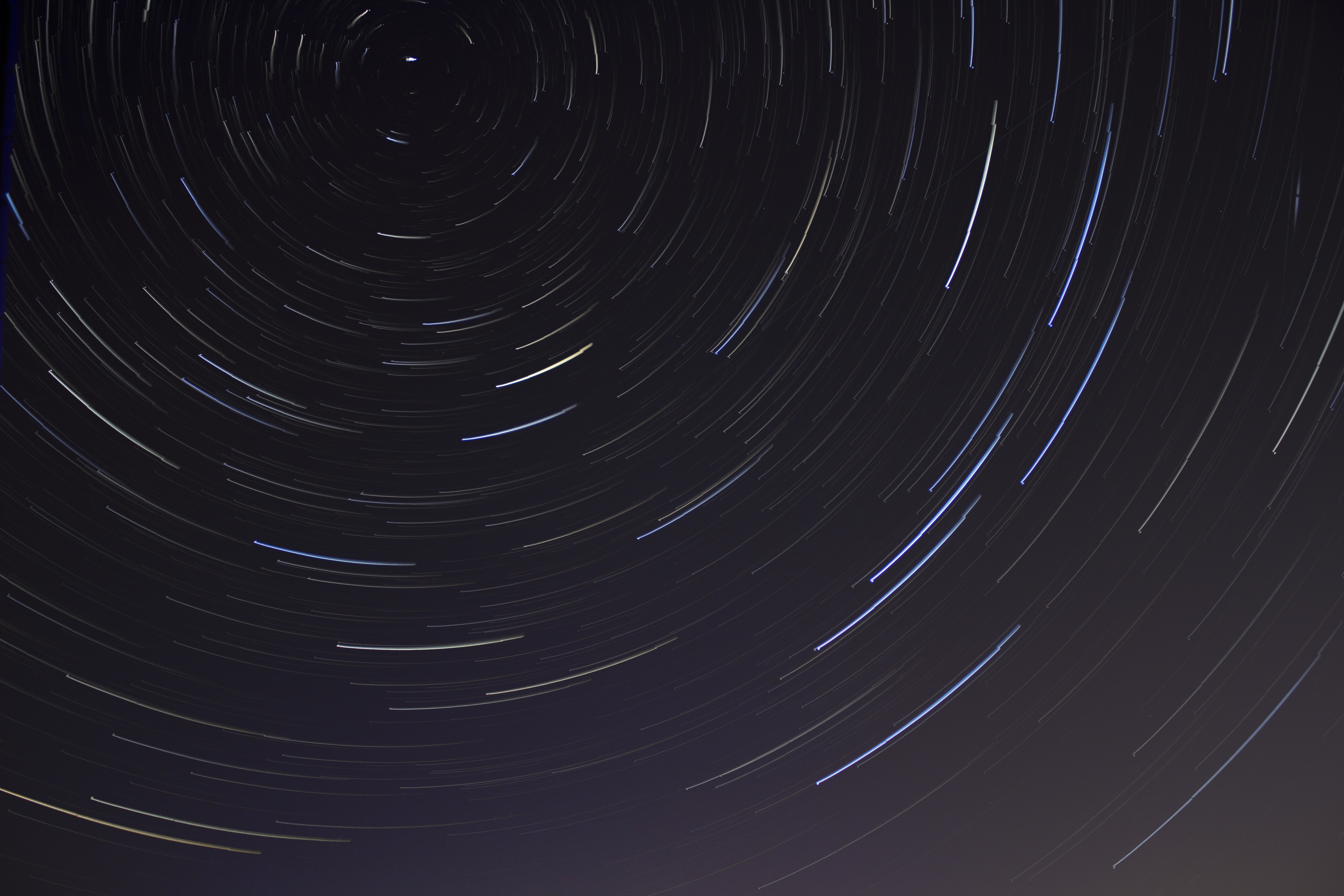 Around the world governments and companies are working hard to bring our modern weapons into the future. Last year it was announced that the Defense Department’s Joint Non-Lethal Weapons Program (JNLWD) worked on a project to create a new direct energy weapon that uses high-powered microwaves to stop cars in their tracks without damaging the vehicle, its driver, or anyone else. The jammer works by targeting the car’s engine control unit causing it to reboot over and over, stalling the engine, reports Next Big Future.

And America is not the only one experimenting with microwave weapons. China is developing a non-lethal weapon system based on microwave radar technology, which works by shooting millimeter microwaves at targets, which can cause the pain nerve under the skin to ache in a bid to effectively halt the objective’s violent actions and disperse targets, according to Global Times.

Governments aside, there are also many startups working to put non-leathal weapons in our hands to help better protect ourselves in this crazy world. One of these startups is Yellow Jacket, a phone case that functions as a stun gun and backup battery for your phone, ensuring users are protected on all fronts.

In a recent interview with The Sociable, Thom Buck, CTO of Yellow Jacket, and a self-defense expert with over 25 years’ experience, explains how the device works, stating: “The Yellow Jacket Smartphone Stun Gun Case has accidental discharge safeties integrated into the design. This means you can’t accidentally “shock” yourself while carrying it.”

He adds: “To actually discharge the stun gun, you must extend the electrodes out of the top of the case. You do this by moving a “sliding-switch” forward on the back of the case. When you push this switch all the way forward, it will illuminate indicating that it is in the “Ready,” position. Once the electrodes are fully extended, the only step required to activate the discharge is to fully depress the same switch. This will cause the Yellow Jacket to “Fire,” or discharge the stun gun!“

The world can be a scary place sometimes, and while we might hope and wish these devices never existed, they can literally be lifesavers. The advancement of non-lethal weapons such as these help us to stay safe without the need for lethal consequences, an outcome we can all agree is best avoided.