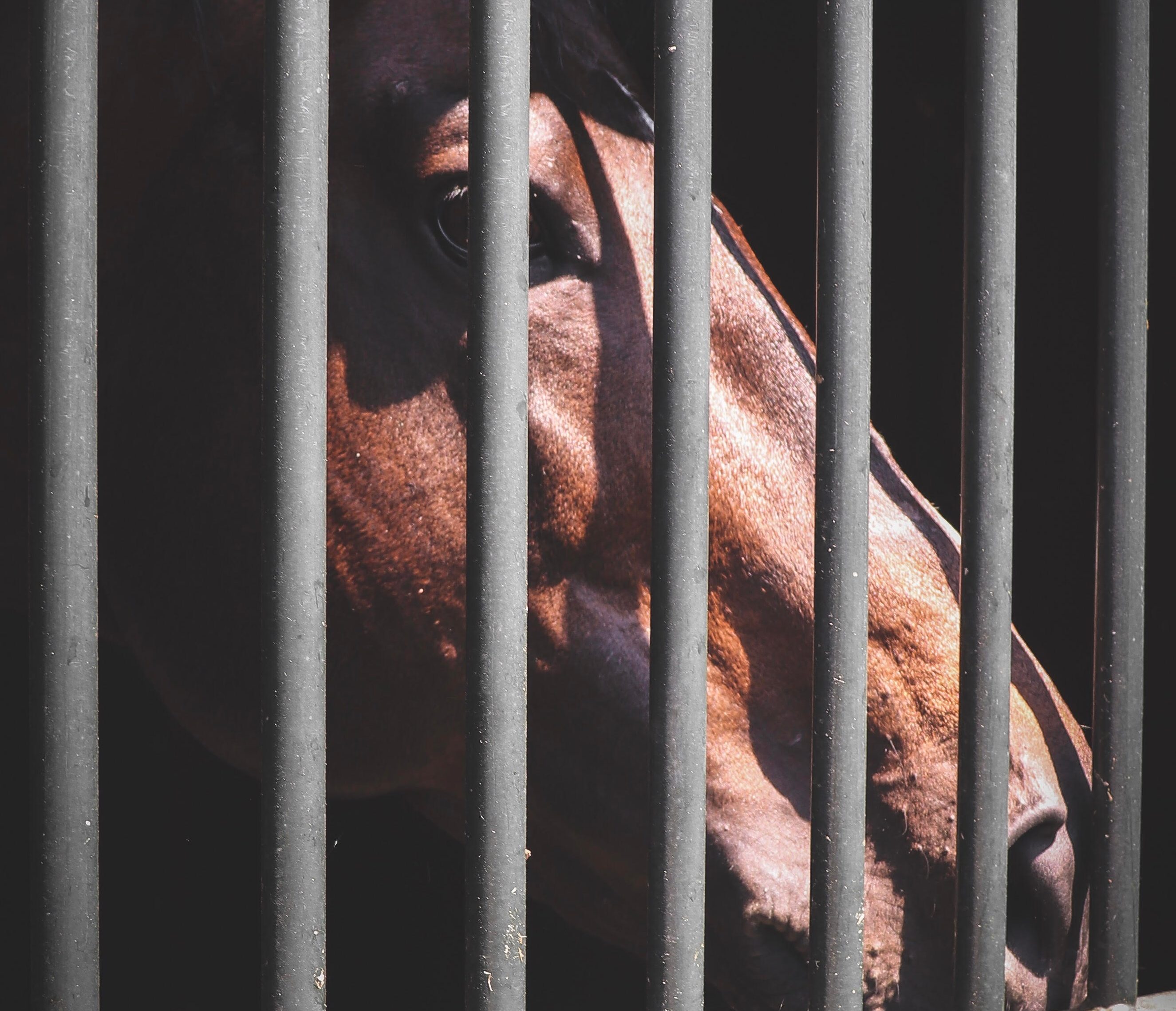 The world is filled with real-life stories that are stranger than fiction. One of the latest examples of this is a story about the great “Spectacular Bid”, a horse on the verge of a Triple Crown in 1979, which lost the race due to a safety pin. This is the topic of the new book “Spectacular Bid: The Last Superhorse of the Twentieth Century” by Atlanta author Peter Lee.

Here we will take a look at a recent Q and A with Lee, where he describes his motivation to share this story, and why he thought this was an important story to tell.

Why write a book on Spectacular Bid? Most people have never heard of him.
That’s just it – He was one of the greatest horses ever, yet history has forgotten about him because he stepped on a safety pin the morning of the most important race in his career. He was my favorite horse when I was 10 years old, and I was heartbroken when he lost the Belmont Stakes in 1979. I didn’t follow the news, though, so I didn’t find out about the safety pin and his unbeaten 4-year-old season until several years later.

Did Spectacular Bid’s bloodlines suggest greatness?
Not at all. His sire was Bold Bidder, who had a good career and pedigree, but his mother, Spectacular, won only four of 10 starts and raced at fairgrounds. Her mother was a twin – a rarity in horses that some said suggested a weak pedigree. And Spectacular Bid’s progeny, for the most part, was disappointing. It’s as if lightning struck in a bottle for this horse.

You emphasize the fact that most of the horse’s team was from Maryland – not Kentucky. Why was that important?
The bloodlines of Thoroughbred racing go through Kentucky, and most of the history and money have been in New York. To have a group of Marylanders come into Kentucky and steal the Kentucky Derby from them was almost blasphemous. The Meyerhoffs, the owners of the colt, weren’t invited to certain dinner parties, and the old Kentucky “hardboots” did not appreciate trainer Bud Delp’s arrogance and patent-leather shoes.
What’s interesting is that Spectacular Bid himself was born in Kentucky.

How does a person from north Georgia get involved with horse racing?
As a child, I was enamored with Walter Farley’s Black Stallion books. He gave horses an almost human quality – the ability to compete and win despite enormous odds. About that same time, Seattle Slew, Affirmed and of course, Spectacular Bid made runs at the Triple Crown, and I read about what special horses had won it before them. They were superstars.

5. How would you rank Spectacular Bid among the all-time great Thoroughbreds?
I won’t deny Man O’ War and Secretariat’s places in history. To me, they’re the two greatest horses ever. I would also place Citation, Native Dancer and Count Fleet in the Top 5. Spectacular Bid would be #6 – he won 26 of 30 races and went unbeaten as a 4-year-old.