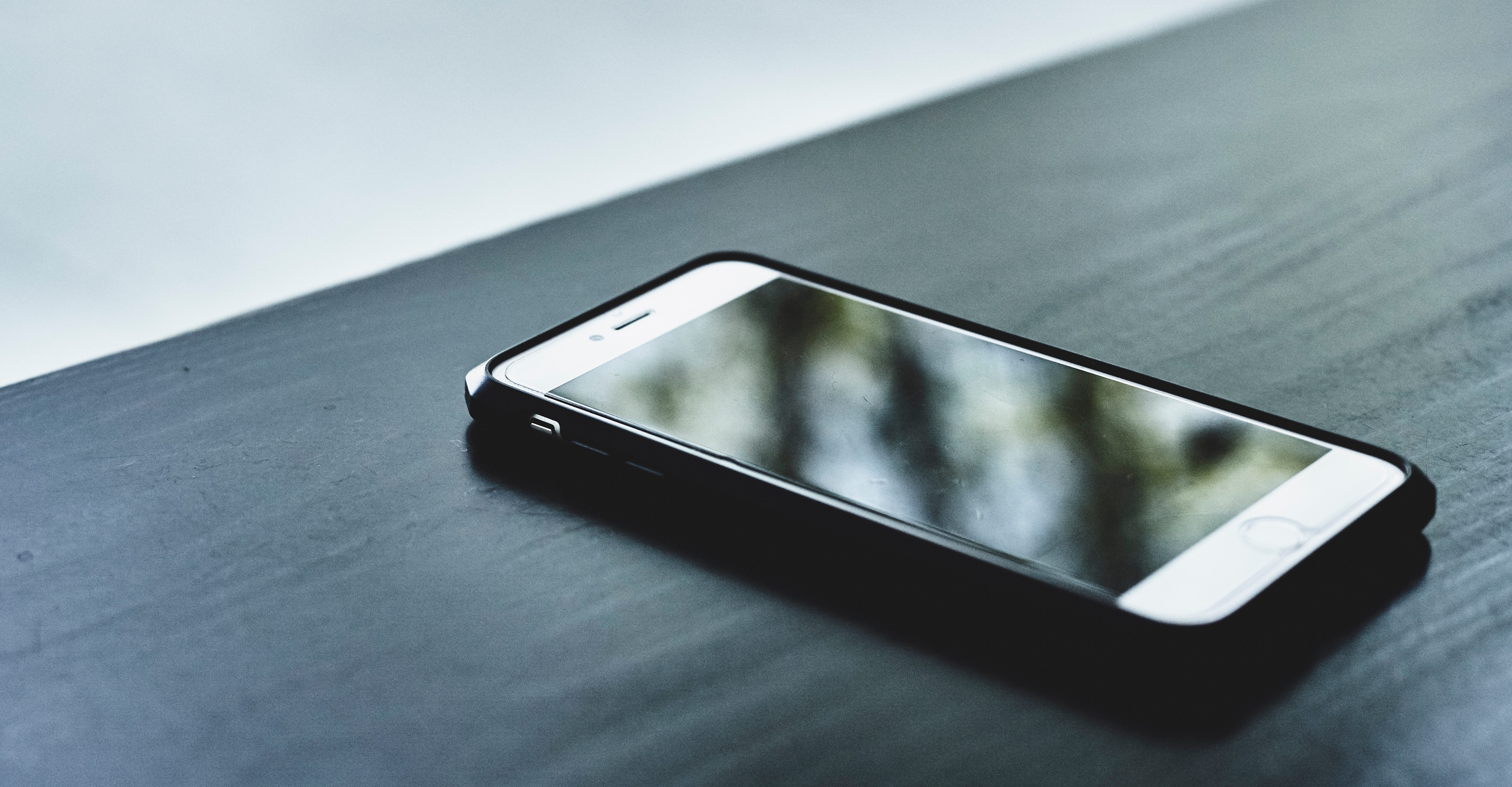 Incredibly, our interactions with AI-powered technology are beginning to resemble the close nit companionship between Tony Stark and Just A Rather Very Intelligent System, or J.A.R.V.I.S. as he is better known. As Tony Stark once said to Bruce Banner (in Avengers Age of Ultron)”Started out, J.A.R.V.I.S. was just a natural language UI. Now he runs the Iron Legion. He runs more of the business than anyone besides Pepper.”

Moving on from Marvel references, AI-powered assistants really are coming on by leaps and bounds. While they might not exactly be running enterprises just yet, their recent advancements are admittedly very helpful and impressive. Google just announced, through a demonstration, that their AI assistant can now book you an appointment over a call with a real human being. And if that doesn’t impress you then hopefully the soothing voice of John Legend, who will now be lending his voice to the technology, will put a smile on your face.

This aside, there are a number of other companies out there putting exciting new AI assistant technology to good use. Retana, an AI-powered camera application, recently announced the launch of its iOS app which allows users to easily search and extract information from their digital camera rolls. The app recognizes text, objects, phone numbers and email addresses in photos, giving users the power to transform visual information into searchable and actionable objects.

Retana works like a camera app, maintaining its own searchable library of photos which are securely backed up on the cloud. However, unlike traditional camera rolls, Retana uses AI and natural language understanding to analyze photos for text, objects and other defining attributes that might be used to search for the photo later on. Users can then include additional tags and search for the photos using both text and a hands-free voice assistant, eliminating the need to manually organize and hunt for photos hidden deep in their camera rolls.

Moreover, the app frees visual information which would otherwise be trapped in photos — such as street addresses, place names, phone numbers and email addresses — making it easily actionable within the app. If users take a photo of a business card, for example, the app instantly recognizes the phone number and allows users to call without ever having to type it in.

Clearly help from our robot friends will soon free us up to enjoy the more important things in life like spending time with family, or spend hours looking at cat memes online, something I have no doubt that an AI assistant will be able to facilitate.