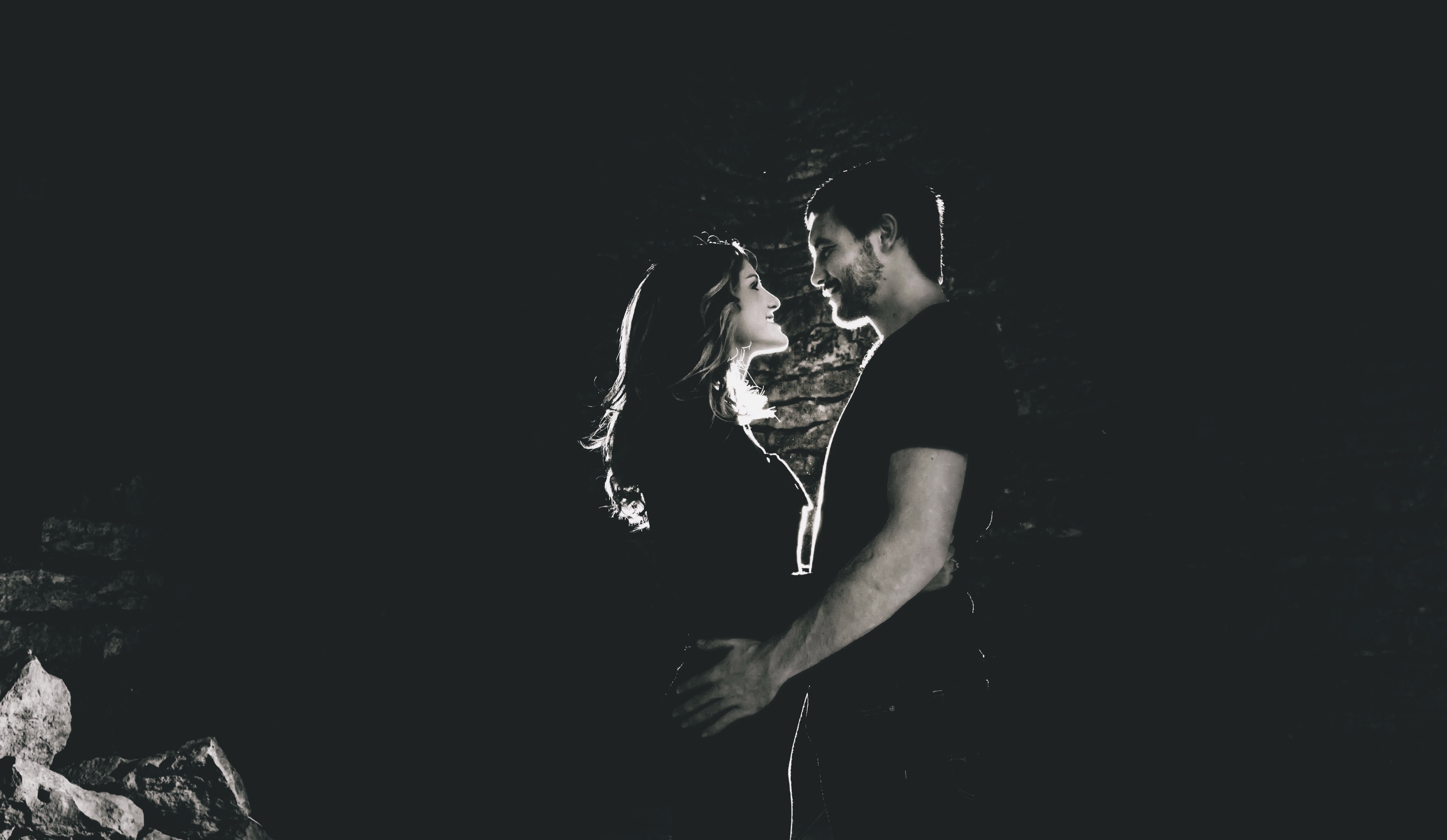 When you think of dating apps, Tinder is probably a name that comes to mind pretty quickly. The revolutionary dating app turns 6 years old this year and has undeniably impacted the world of dating and technology in a significant way. However, the app has not been without its critics.

Tinder’s simple concept of swiping right, matching and talking might be a relatively easy formula to meet someone, however, this has also proven to flood us with an abundance of partners, often reducing the quality of interactions. This has progressed to the extent where there is now an AI Tinder bot which can conduct conversations with matches until a phone number is received, reducing the need to actually engage with someone even more.

The dating app giant has also landed in the news recently after its parent company announced it is suing Bumble, a competitor which is a location-based dating application which facilitates communication between interested users and encourages women to make the first move, for patent infringement. According to Bumble’s founder, Whitney Wolfe, the app was designed to encourage positive change within our society, hoping to empower more women in life and the world of dating.

“I’ll text anyone first, or call anyone, I have no fear or shame about going after what I want; but according to my friends or magazines, or according to society, I’m not allowed to just text a guy I like? There’s something wrong there. I really realised that it’s a bigger problem than we think, and if we don’t give women the opportunity of getting around that then we’re in trouble, because every time you get into a relationship where the other person has the control, it’s never going to be healthy,” states Wolfe in an interview with Vogue.

Though the methodology of matching might be considered similar, Bumble’s clearly intends to bring something different to the standard Tinder matchmaking process. With all the negative press and complications among the leading dating apps, it is understandable if singletons have lost hope in finding love using this technology. However, there are still many dating apps out there looking to produce a real connection between strangers, with the potential of leading on to something much greater.

In this article we will look at three dating apps which are offering something different, to help singletons find the one in 2018.

Invite and Meet is a matchmaking app where people invite each other to share a real-world activity of mutual interest which was created by father and son Stephane Lang-Willar and Alexandre Lang-Willar. The pair saw a gap in the market that was focused towards actual real-life activities, opposed to the standard match and message apps which rarely result in real life activities together.

Invite and Meet aims to shake up the dating app industry by encouraging users to connect and bond over shared activities in the real world, as opposed to just messaging that fizzles out.

Once you have created a profile, the app displays the list of activities you have in common with potential partners near you and allows you to send and receive invites to share these. There is a 24 hours window to respond and members can only start communicating once they have both shown an interest to meet in real life. It’s a date!

Waving is a novel concept for dating apps which uses a user’s voice to present and match them with a potential partner. What really sets it apart from other dating apps is its lack of focus on the physical aspect of matchmaking. Once a user signs up and explains what they are looking for in a potential partner, the app then shows the user the pictureless profiles of possible matches and lets the user listen to the recordings they’ve made.

It is still new to the market so there are not many users as of yet. However, the concept is undeniably very unique and provides an offering which avoids the style of traditional dating apps focusing solely on a person’s physical appearance.

The app wants to recreate the sensation that comes with competing at a bar trivia night. Once a user joins, they take part in a group video chat team which consists of two to four people. The team then works together to answer a series of 12 questions while discussing the answers over video in real-time. When they finish the questions, they’ll be able to see how their scores compared with other teams.

Admittedly the dating aspect of this app has diminished slightly, but in exchange, it has adopted an approach which is more conducive to building bonds which can ultimately lead to something more.