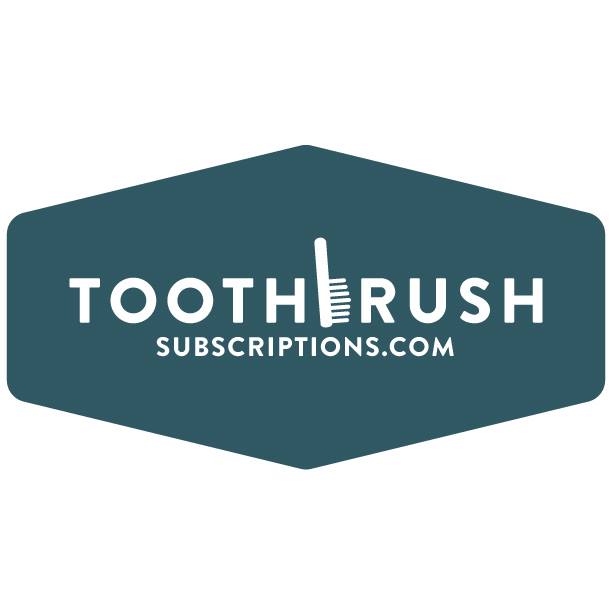 A US start-up has launched a “toothbrush by mail” service for consumers in the US and Canada.

ToothbrushSubscriptions.com sends a new toothbrush directly to your door, every 1, 2, 3 months, according to your personal preference. Pick your timeline and then your toothbrush, from an essential selection of quality, American-made brushes starting as low as $3 per brush.

According to the latest statistics (from 2012), U.S. toothbrush sales amounted to $1.43 billion, only $641 million of which occurred in traditional pharmacies. Total ecommerce sales, meanwhile, jumped over 16% in 2013, to $261 billion.

“On its most basic level, ToothbrushSubscriptions.com is about making people’s lives easier,” says Founder David Howe. “We want this to be one less thing you have to worry about.”

The company’s latest online video explains the idea behind the company.

“When you look at the larger marketplace, you see that people are shopping online because it makes their lives easier. We’ve taken that a step further and said, ‘how can we help shoppers anticipate their own needs, so that even the shopping takes care of itself.’ If you know you’re going to need something every so often, why would you wait until that need arises to buy it? It’s so much simpler to do it all at once. That’s how I came up with the idea for ToothbrushSubscriptions.com.”