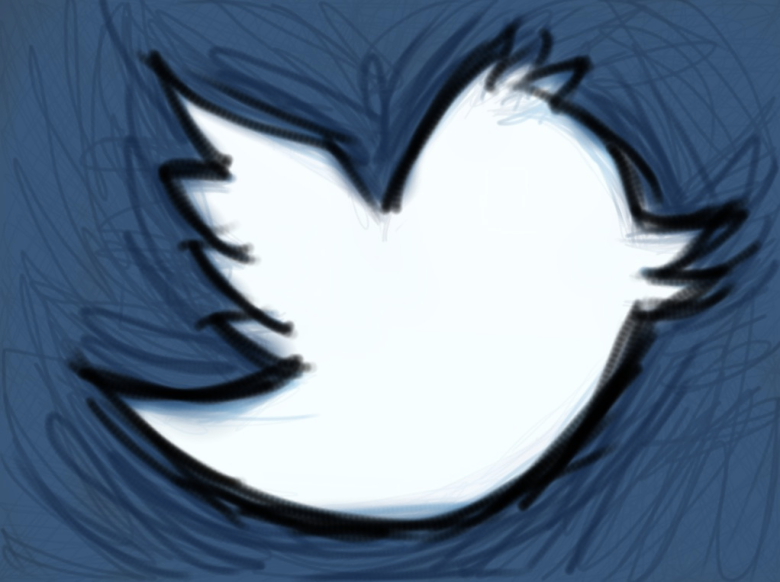 Twitter is no longer banned in Turkey, but the country’s prime minister Recep Tayyip Erdogan today pledged to “go after” the social network for evading taxes, Yahoo reports.

We were unable to find any proof that tax evasion has or has not occurred, but it’s certainly a serious charge from the Turkish prime minister.

According to Yahoo, Erdogan stated that “Twitter, YouTube and Facebook are international companies established for profit and making money … Twitter is at the same time a tax evader. We will go after it … These companies, like every international company, will abide by my country’s constitution, laws and tax rules.”

Turkey banned Twitter last month for more than two weeks. As we reported earlier this month, the ban was lifted daysafterelections kept Turkey’s ruling party in power — such timing was not a coincidence. YouTube was subsequently banned in the country, and Google quickly retaliated by filing a complaint to the Turkish Constitutional Court.