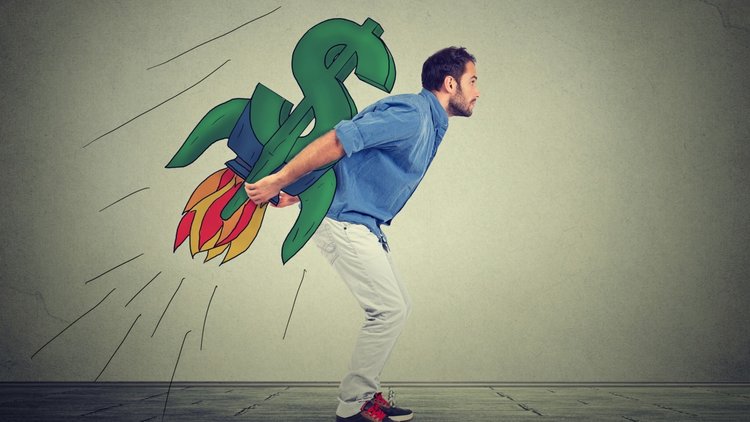 Venture University (VU), an investor accelerator for venture capital (VC), private equity (PE), and angel investing, and a multi-stage investment fund, today announces the launch of its New York City office and NYC-based investor accelerator programs.  Each quarter, VU will be accepting up to 25 individuals to join the NYC investment team of VU Venture Partners as part of its VC Investment Apprenticeship Program. VU’s NYC office is located at the Northwest corner of Madison Square Park at 245 5th Avenue (28th and 5th).

After VU, individuals go on to become analysts, associates, principals, and partners at VC/PE funds and accelerators. Many of the individuals that complete VU’s programs are also angel investors and family offices looking to improve their direct investment strategies and emerging fund managers looking to raise and launch their own funds.

Venture University’s investor accelerator offers a broad range of programs, including academic Executive Education Programs, such as The VC/PE Masterclass, The Angel Immersion Program, Advanced Industry Modules, Global VC Modules and a VC Asia Trip, as well as its premiere VC Investment Apprenticeship Program. The VC Investment Apprenticeship Program is a training program where individuals join the investment team of VU Venture Partners to focus on sourcing startups across Consumer, Enterprise, Fintech, Healthcare, and Frontier Tech, conducting due diligence and investment evaluations, presenting at partners meetings and investment committees, while also sharing in the profits from the investments made.

Venture University launched in January 2018 in San Francisco and has had over 100 individuals complete the VC Investment Apprenticeship Program. VU admits less than 2% of the applications it receives, making it more competitive to get into than an Ivy League school or top MBA program.

“We’re extremely excited to be launching our New York City office, as this will enable us to grow our investment team, increasing our fund’s access to startups from coast to coast, and growing the amount of deal flow we see from ~8,000 to potentially ~16,000 startups per year,” said J. Skyler (Sky) Fernandes, General Partner of Venture University.

“With over 100 current VU alumni investors, and with plans to grow to over 700 VU alumni investors over the next few years, we look to be a significant contributor to the top talent entering the venture capital and private equity industry,” Sky added.

It’s no surprise that VU has decided to expand into NYC, as the city’s tech scene is booming. A recent report found that NYC is home to more than 7,000 startups and its tech ecosystem is worth $71 billion.

VU was founded by J. Skyler (Sky) Fernandes (General Partner) and Jenna Fernandes (Head of Admissions & HR).   VU’s General Partners, J. Skyer Fernandes (a Powerlist 100 VC), and Andrew Zalasin (Ranked amongst the most loved VCs), together have over 35 years of VC investment experience, investing over $2.0B in over 250 companies. Sky and Andrew have invested in a number of unicorns, such as being the largest investor in Beyond Meat prior to its IPO, along with Facebook, Uber, and Twitter.

VU’s senior management team also includes Aakash Jain (Principal), who joined VU after participating in VU’s Cohort 2, and is the co-founder of Booth Bay Area Angel Network. As part of launching the NYC office, VU is also excited to announce its newest member to the team, Joel Palathinkal, Ph.D (Associate Partner), who has over four years of venture capital experience and has invested in over 30 companies as a VC and angel investor.