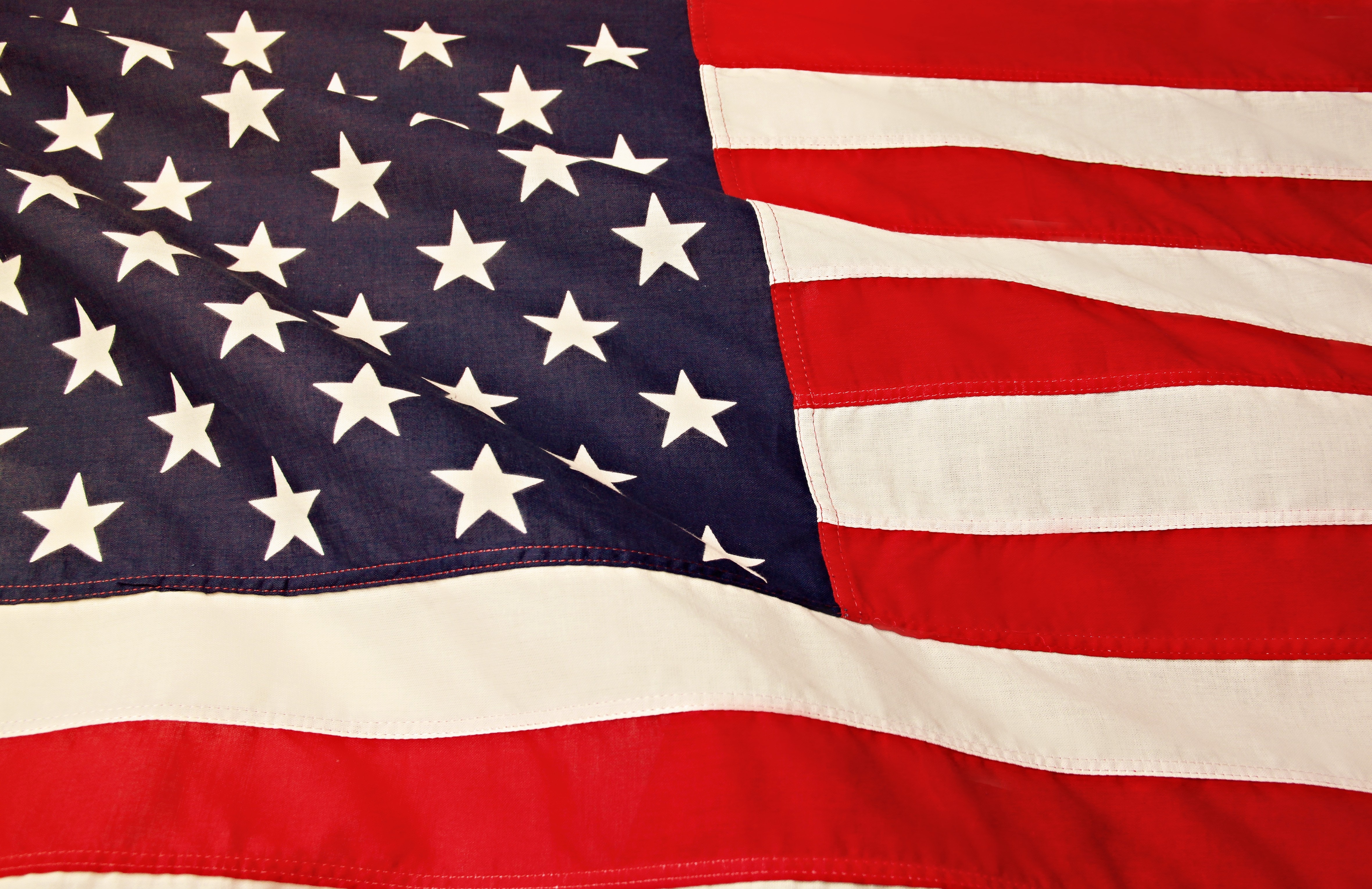 The current government shutdown is causing chaos across America with many workers protesting as a result. This shutdown might seem nonsensical, but it is the result of an overall wider issue, immigration. The government is at a gridlock over the complicated and divisive plan to build a wall on the southern border. This demonstrates the severity and discomfort that America currently has towards the idea of immigration, especially in large numbers.

However, whether the country likes it or not, America needs immigration, and US tech giants understand this. During the Bloomberg Global Business Forum in New York City in 2017, when discussing DACA, Tim Cook stated: “I think it’s the biggest issue of our time currently, among all these big issues.”

In a previous interview with Mike Galarza, the Founder and CEO of Entryless, he highlighted the importance of immigration to help address the current skills gap.

“We can solve this talent shortage with immigration. These jobs that we can’t fill are very technical. People who learn these skills are highly motivated, often self-taught. The pace of technology changes so quickly which has contributed to our huge skill gap. But there is a lot of demand for jobs, but these workers don’t fit the skill sets required. These skills are not something you can teach the general population as these skills take time, but immigrants can help solve this,” states the Galarza.

This opinion has been echoed by numerous other entrepreneurs such as Phil Alves the CEO of DevSquad, a startup which provides businesses with a team of elite, battle-tested software developers, who stated “In my view, businesses are the engines that make the world a better place, and U.S. tech companies have the power to transform that world as we know it. It started years ago when Microsoft’s Bill Gates determined to put “a computer on every desk and in every home.” In that moment, the word changed. So much became possible, and so many people, including myself, have a better life because of it.”

He adds “I believe that, rather than fighting one another for the limited tech talent available in the U.S, businesses, instead, should unite and press for better immigration laws. While the demand for great tech talent in our country exceeds the availability of awesome developers, there are many extremely qualified people across the world who are ready to work hard for the well-being of everyone.”

However, we live in an unfortunate time where immigration is not evolving, instead, it is stagnating. Liran Rosenfeld, CEO of PassRight, a SaaS Company providing technology to Immigration Law Firms, claims that “We see that while the H-1b is getting harder to obtain, all the other visas are as obtainable as before. We help people get their O-1 as an alternative to H-1B. Immigration is evergreen and we see that foreigners looking to move the US will be able to do so just as before. The process takes a little more time for certain visas but in general immigration works pretty much the same.”

Paradoxically, this could be seen as good news, as headlines along with the strong support surrounding Trump’s border wall would have you believe that entrance into the US is shrinking. However, even if US visas are just as obtainable as they were once before, this will not help to address the US’ increasing skill gap.

It is estimated that 1.4 million computing and engineering positions will need to be filled by 2020, and studies have predicted that universities will only graduate approximately 400,000 computer science graduates by that time, meaning that alternative solutions will need to be found to fill these positions.

Fortunately, we live in a digitally connected world, allowing teams to operate globally. In light of this, just because an individual can’t physically work in a country, it does not mean they are unable to complete the tasks that a company needs.

In a recent article by Alejandro Vásquez, the VP of Business Development at PSL, Colombia’s leader in IT Services exports to the US and Canada (custom software development, testing services, devops, software maintenance, team augmentation), he states that “Software engineers vacancies are among the hardest positions to fill worldwide. But this talent shortage isn’t just a matter of quantity; quality matters more. It has become increasingly difficult to attract and retain quality developers, Forrester predicts employers could end up paying 20% above market rates for the talent they need.”

He adds “By looking to outsource a portion of their development process, companies can find and secure the specialized talent they need at a much lower cost — without sacrificing quality. A number of countries throughout Latin America and other parts of the world have recently begun churning out a growing number of talented engineers. Such outsourced developers often specialize in skills that aren’t available or are too expensive to hire locally.”

Evidently, the US still has a long way to go before it has an immigration system and policy which harmoniously coincides with the US’ tech needs. However, until this is rectified and the gap is decreased, businesses would be smart to take advantage of outsourcing companies such as PSL.