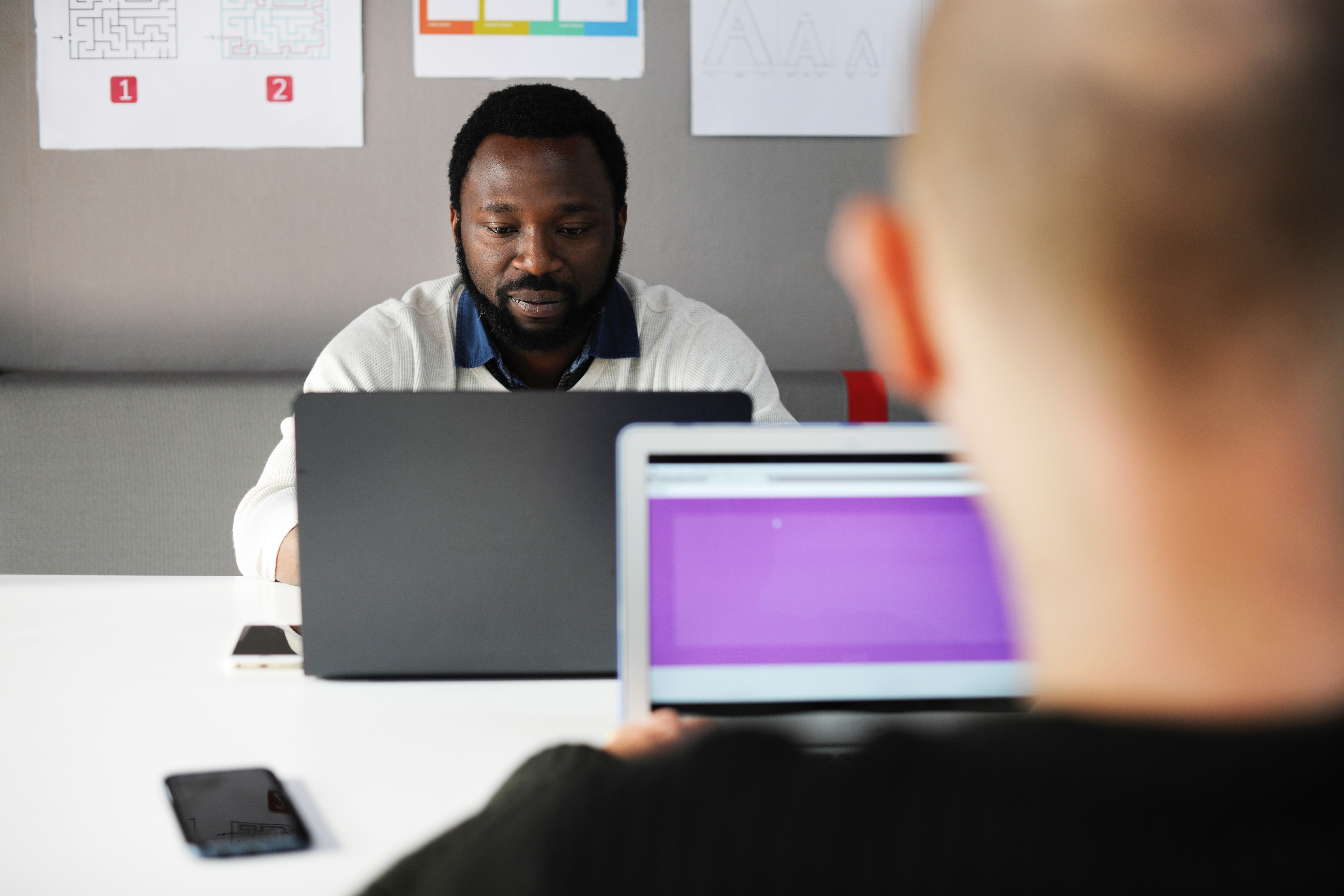 Wolf Flow, a productivity software company, announces the launch of its desktop application that empowers users to efficiently manage their work and seamlessly transition between tasks with a single click. The application saves users the time and cognitive energy that’s wasted when jumping from task to task.

Wolf Flow was founded in 2017 in Madison, Wisconsin, by Alex Coffin and Jen Juedes to alleviate daily productivity frustrations attributed to inefficient multitasking professionals suffer from when working on their computers. The company’s mission is to help workers be their most productive selves by decreasing mundane busy-work so they can spend their time and energy on what matters.

Wolf Flow’s software is the first of its kind. It enables users to group desktop resources by client, project or task in dedicated environments, which they can name, save and return to later. Users can move between each environment with a single click using Wolf Flow’s intuitive interface allowing them to focus on one task at a time. Environments are saved even when a user shuts down his or her computer allowing professionals to fully sign off at the end of the day. The Wolf Flow interface is activated by clicking an icon that lives on the taskbar of a user’s desktop.

A study from the University of California, Irvine has shown that reorienting oneself after a task not only has a real “cognitive cost,” it also causes professionals to perform redundant work. In The One Thing, Gary Keller and Jay Papasan cite researchers who found that workers spend up to a third of their day reorienting themselves after a distraction, which happens about every 11 minutes.

“Wolf Flow was born when the daily workday frustrations of myself and CEO Alex Coffin reached a tipping point,” said Co-Founder and COO Jen Juedes. “We knew we weren’t the only ones to experience this digital chaos and lack of organization. Wolf Flow makes the workday more productive for all types of professionals who rely on their desktops to get things done.”

Beta testing has indicated that Wolf Flow saves users up to 60 minutes of productivity per day, which adds up to five hours per week and, in monetary terms, an average of $720 per month per employee. Beyond this though, customers have identified the value of not needing to re-setup their desktop each time they switch between tasks. Wolf Flow is currently available on Windows 10, which is projected to be the operating system of more than one billion devices by 2020.

(Originally posted on The Sociable)