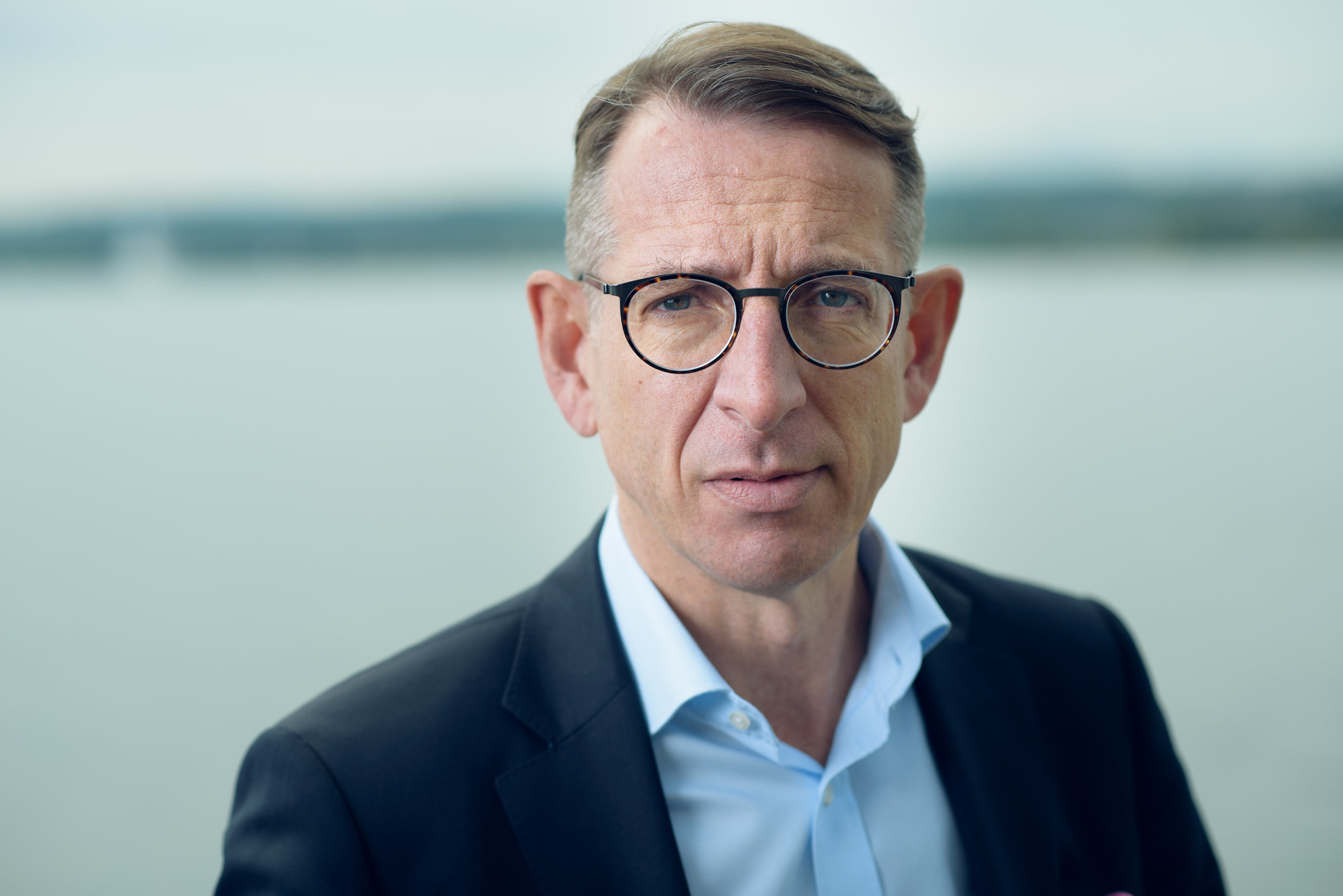 According to a report on TechCrunch, total venture capital investment in the United States in all-female founding teams reached an all-time high of $3.3B in 2019, however this only represented 2.8% of total capital invested.

Despite efforts, woman continue to struggle to raise as much as men. The lack of equity in VC is in part caused by the lack of female investors, with less than 10% of decision-makers at US VC firms being female.

Women in Tech will be one of the discussions at Horasis Global Meeting, a conference to be held on March 28th-31st in Cascais, Portugal. Several hundred leaders will meet around the theme “Innovating Decisive Leadership through Times of Disruption.”

Discussions on this topic at Horasis Global Meeting include:

Female Leaders in Business and Government

In the EU and the US, only one in three entrepreneurs is female and just 1% of venture funding goes to all-female teams. Why don’t businesses world-wide have more female board members? Who obstructs female appointments to the C-Board?

Young women are outperforming their male equivalents at school and in higher education – but they are poorly represented as start-ups. What is wrong? What is holding them back – lack of business mentoring for the long- term, reluctance of financial backers, etc? How can we better support them?

Individuals everywhere have through necessity to be innovative to live – but beyond this, how do we develop the entrepreneurial spirit? What are the aspects that will nurture entrepreneurs in a confusing, rapidly developing world? How should we protect the people of undeveloped regions so they may become entrepreneurs unfearful of massive, potentially deadly, losses?

Horasis Global Meeting is co-hosted by the Portuguese Government and the City of Cascais. The organization was founded in 2005 by Dr. Frank-Jürgen Richter.