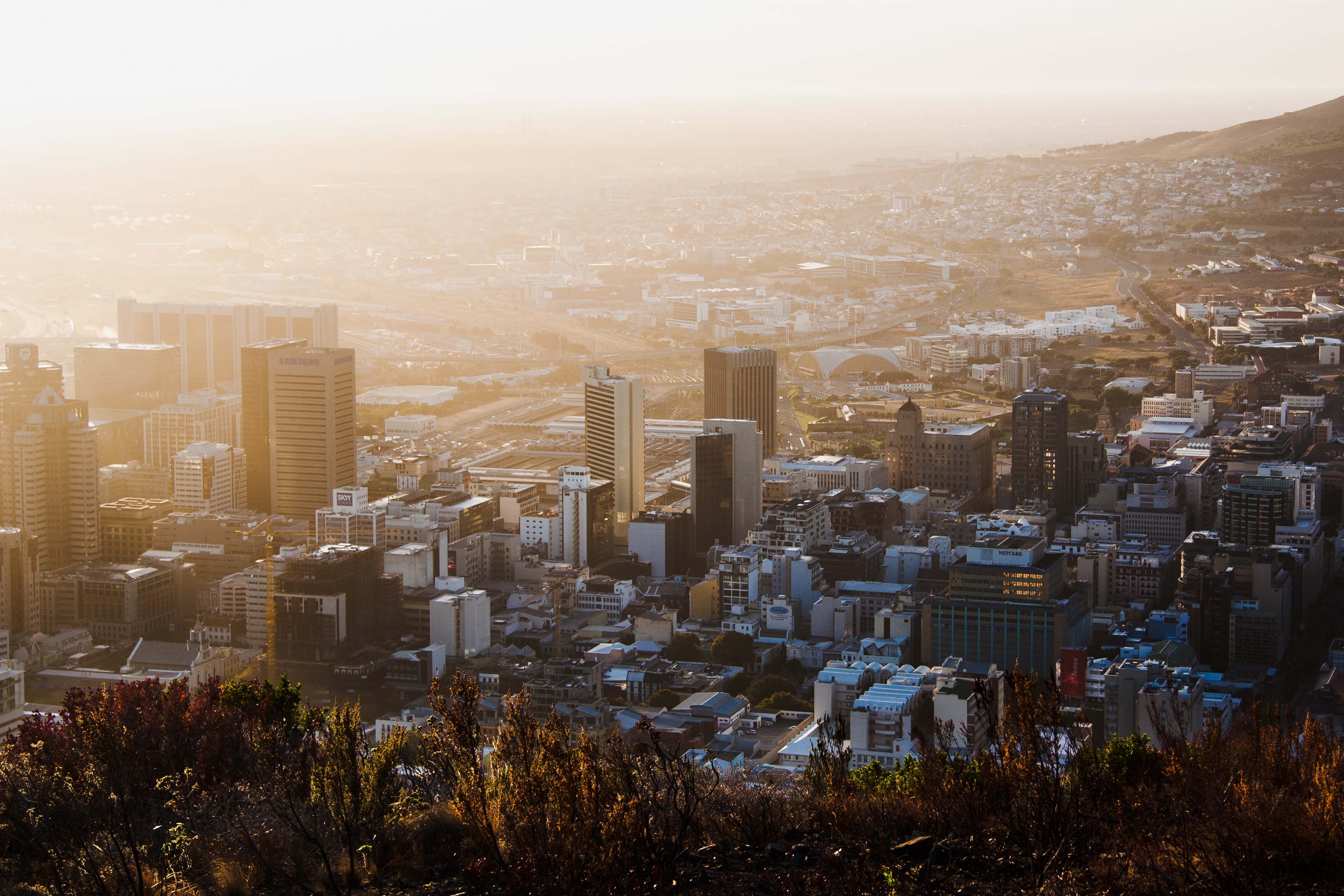 Yellow Jacket announces today the launch of its stun gun phone case in the South African market. With the press of a button, users are able to turn their phone into a stun gun to fend off any attackers. Yellow Jacket aims to give users the ability to live freely in an increasingly dangerous world. The stun gun phone case consists of two separate, connectable cases. The inner case is designed to protect the phone from everyday wear and tear while the outer case houses the stun gun functionality. The stun gun is still fully functional even when separated from the inner case. In order to use the stun gun, the user deactivates the safety measure, slides the trigger to expose the electrodes, and then presses down on the trigger to activate the gun. The power generated by the gun is six to seven times more than the defensive standard for non-lethal conductive energy weapons. The case also acts as a backup battery for the smartphone, allowing for the user to charge their phone and still retain enough power for the stun gun. South Africa has gained a reputation as one of the most dangerous countries in the world, with major city Cape Town ranking as the 11th most dangerous city worldwide. The entrance of the Yellow Jacket stun gun phone case into South Africa aims to help citizens deal with its violence in a way that doesn’t drastically affect daily life. “As the population of the world grows, the chances for attacks to occur only increases,” said Thom Buck, CTO of Yellowjacket, “As a result, it becomes important for people to make sure they have the means to defend themselves.” Disclosure: This article includes a client of an Espacio portfolio company