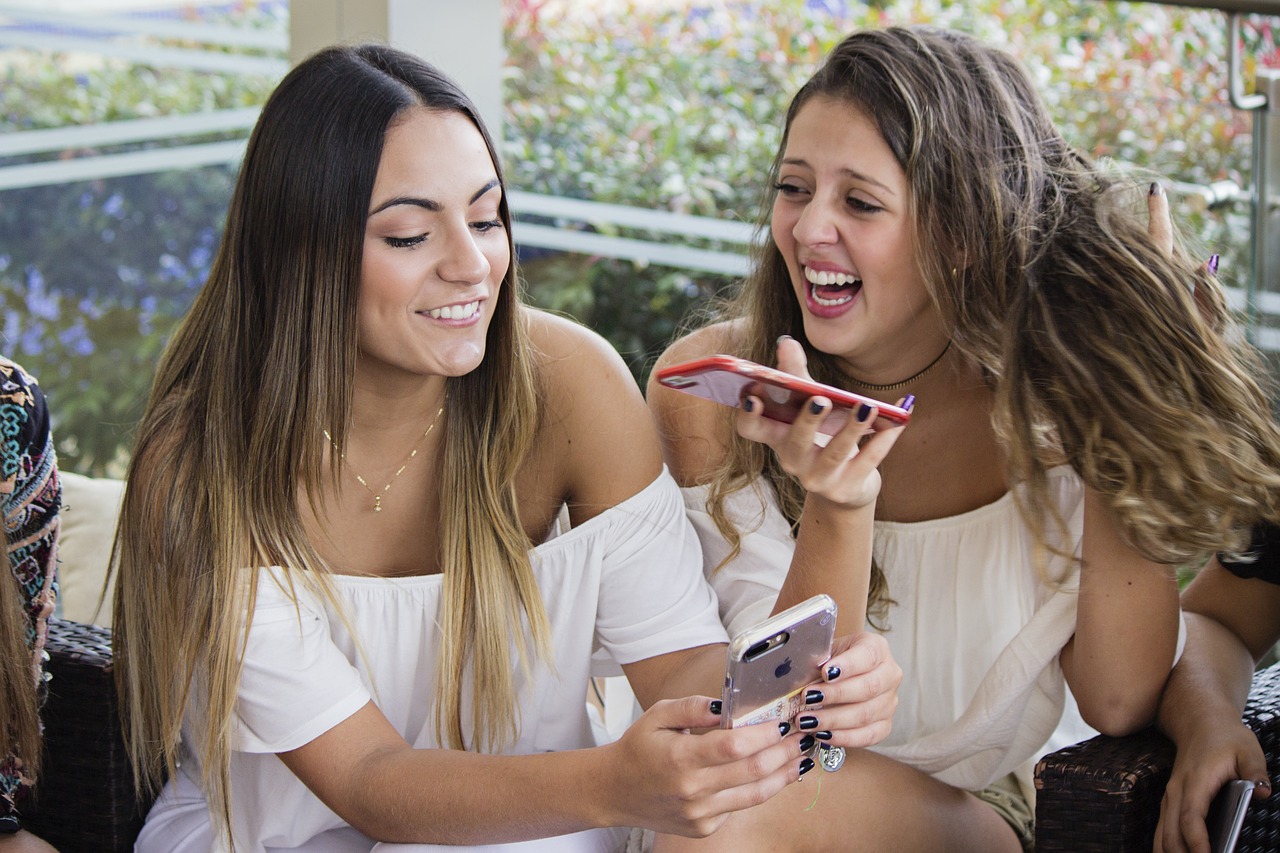 Pressboard released its 2017 Branded Content Benchmarks Report this week, and revealed with stunning data, the total takeover of branded content as the preferred advertising medium of the future.

Last year, in the U.S. alone, marketers spent upwards of $10 billion on branded content, which they used to tell their stories and promote their brands. Pressboard itself is a marketplace for brands and publishers to come together to create such content.

Through their analysis of 1300 pieces of custom branded content, they created this year’s Benchmarks Report, and unearthed some compelling results.

Furthermore, the study showed that the average person reads 74% of a branded article. And, more impressively, 55% of the audience finishes reading a piece.

“This increase in engaged attention points to the rising quality of branded content as well as the advertiser’s and publisher’s understanding of how the branded storytelling space is maturing,” said Jerrid Grimm, co-founder of Pressboard, in a press release discussing the publication of this year’s report.

And how exactly is that space evolving? According to a recent WARC report, the use of cellphones as a source of information is expanding, and the increased reading time means users are spending more time with branded content. In 2012 people spent on average 1 hour and 17 minutes a day on their smartphone. This year, it has risen to 3 hours and 2 minutes.

New cellphone screen designs make it increasingly easy to access and enjoy longer content on mobile platforms, which means users are no longer limited to consuming branded content while in front of a laptop or at their desk.

Mobile optimized websites are increasingly the norm, according to Warc’s report, and the consumers of online content now expect to have a comfortable mobile experience for all their favorite content sites.

In light of this, companies are looking for ever- more creative ways “to get their share” of the mobile audience.

One of the tactics increasingly used is video marketing, a powerful way to communicate a brand’s story and build relationships with customers. The most recent statistics show that video content is not only effective but that the demand for it is growing at an impressive pace.

“More and more, social media has become about video soundbites. Companies are increasingly using short-form video to tell quick stories and capture their audiences’ attention. The soundbites can be from their own branded video content, from an influencer, or even clips from the news or from YouTube,” commented Murali Raju, CEO and Co-Founder of the media editing company HashCut.

“It’s clear that branded content is an increasingly powerful part of media, for players across all industries,” Grimm says. “By releasing this data publicly, we aim to help the entire industry to grow globally, and inspire both marketing and media professionals to craft amazing content,” concludes Grimm.

-This article was originally seen on StartUp Beat.