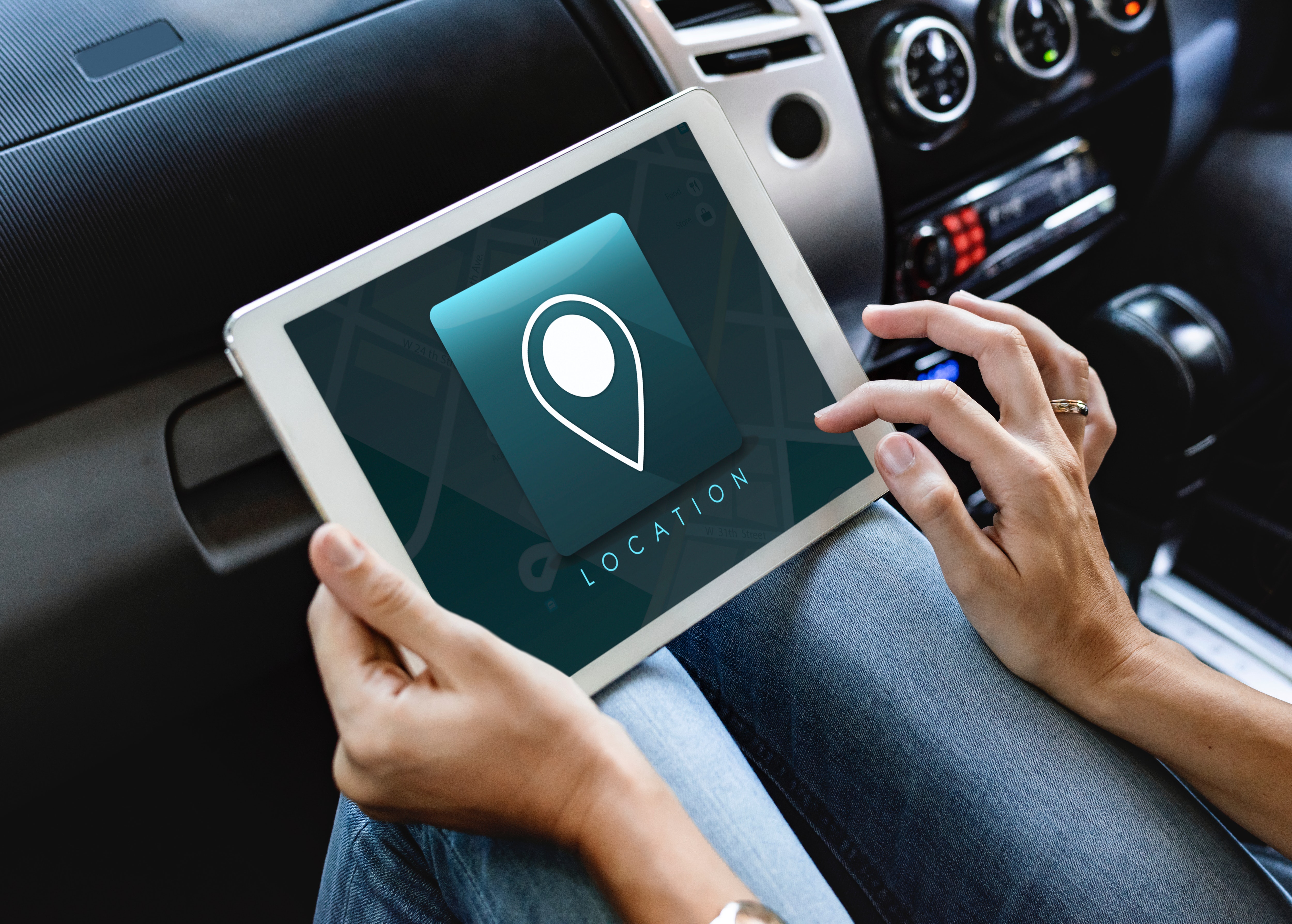 In a booming GPS navigation market, it appears that scientists and startups across the world are making incredible breakthroughs every day.

Researchers from Imperial College London and Glasgow-based laser firm M Squared, recently built the world’s first standalone quantum “compass,” which allows highly accurate navigation without the use of satellites, reports The Independent. Incredibly the device can overcome many of the issues that traditional GPS systems suffer from, such as blockages from tall buildings or signal jamming.

“It’s self-contained and transportable, so can be used to navigate anything that moves, from a ship to an aircraft,” Graeme Malcolm, CEO of M Squared, told The Independent. “Eventually we could even use the technology to navigate ourselves, as we’re on a path towards miniaturising it to the point it could fit in a smartphone.”

In addition to this, Sygic, a leading global navigation app with 200 million users, recently announced a new optimization algorithm as part of its Truck GPS navigation system at this year’s ICT & Logistics trade show in the Netherlands.

The algorithm analyzes multiple waypoints in order to send drivers on efficient routes, which save on time, gas, and other resources. Through the algorithm’s flexibility, logistics businesses will benefit from its seamless implementation on mobile devices, without spending budgets on expensive server-side solutions.

Founded in Bratislava, Slovakia, in 2004, Sygic is a Deloitte Fast 50 Company and in 2011 was added to Deloitte’s Fast 500 EMEA listing. In 2009, Sygic produced the first ever turn-by-turn navigation app for iPhone. With over 200 million unique users on iOS, Android and Windows, Sygic is the most advanced GPS navigation app in the world.

Sygic’s algorithm geocodes pick-up and delivery addresses, optimizing them once they are manually inputted into navigation apps, or scanned from package labels. Then, routes with the shortest times, distances, and the least amount of traffic are displayed on the navigation app.

The algorithm can handle more than a hundred waypoints and is also used as a part of Sygic Navigation products, or as an API embedded into existing tech. The software development kit (SDK) is integrated into mobile and tablet navigation apps, and doesn’t require server-side solutions, which are often too expensive for the budgets of small and medium-sized businesses.

This latest innovation from Sygic is easily deployed on company vehicles, and also supports offline navigation. It dynamically adapts the route to all changes from dispatchers without the drivers having to manually input new destinations. What’s more, individual drivers can also use Sygic’s Truck GPS navigation, and SMEs can easily integrate with its Professional Navigation with SDK.

“We designed the algorithm to meet highest quality, reliability and usability requirements, which will not drain company budgets,” said Sygic CEO Martin Strigac. “Drivers simply need a mobile device without worrying about internet connection issues, traffic conditions, or planning out their routes on the go.”

From courier or fieldwork transportation services to waste management, even fleets and public transportation, logistics businesses typically have large delivery schedules with many destinations to reach. Quick travel to these destinations is often inhibited by heavy traffic conditions. In the U.S. alone, 3.8 million gallons of gas is wasted every day due to idling vehicles. The algorithm benefits drivers by allowing them to focus on the road, instead of spending time manually inputting new destinations and planning their routes.

This announcement at the ICT & Logistics trade show comes just a few weeks after Sygic announced its Driving Behavior Analysis algorithm at Gitex Technology Week in Dubai, which is capable of evaluating driver behavior in real time. Both new algorithms demonstrate Sygic’s commitment to growing the development community of Sygic Maps & Navigation SDK.