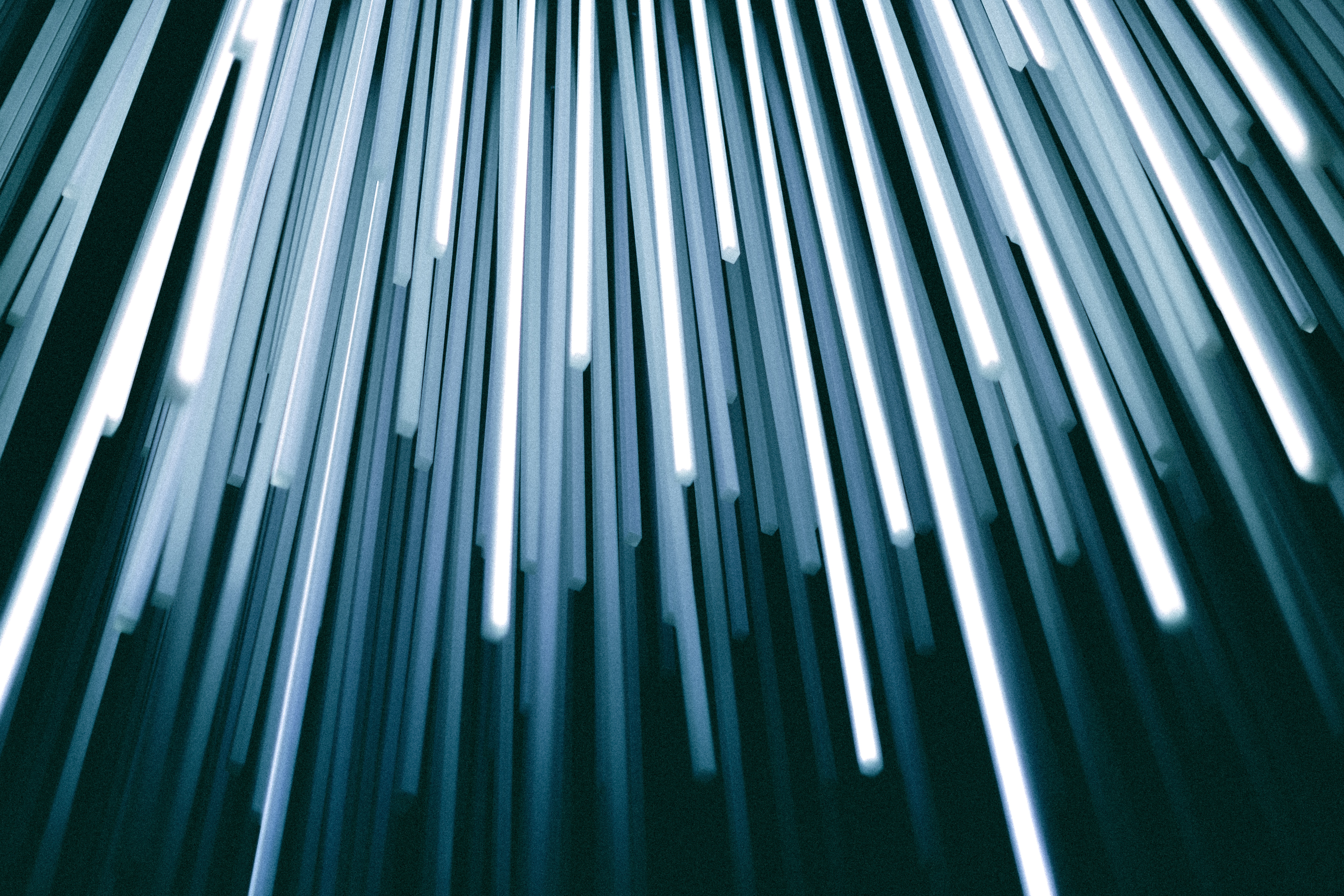 Insolar, the fourth-generation blockchain project created to bring the benefits of blockchain technology to enterprise-grade applications, recently made headlines after it announced the official launch of its testnet, which will validate its position as the world’s fastest enterprise blockchain platform, by an order of magnitude, with minimum speeds of 10,000 transactions per second.

The company has again attracted attention and has received a glowing assessment by leading blockchain ratings organization DP Rating. The report gives Insolar a Bb rating, placing it among the top few blockchain projects in the world, and notes its huge growth potential – expecting INS to become one of the largest 100 tokens by market capitalization.

The highly positive rating coincides with the launch of the Insolar Testnet on 22 January: an important milestone for the project, which has the aim of demonstrating lightning-fast speeds of over 10,000 transactions per second. This was rapidly achieved using transactions sent between 20 nodes, as recorded on the Insolar blockchain explorer here.

Thanks to near-linear scalability, this is expected to rise with the size of the network, meaning that a large main net could support 1 million transactions per second – several orders of magnitude more than conventional blockchains.

This ambitious goal is reflected in DP’s ‘A’ rating for Insolar’s large and highly qualified team, and its ‘B’ rating for Project Fundamentals. DP Rating also notes Insolar’s great vision, substantial target market and its potential for development across several communities.

In addition to its highly successful Testnet launch, Insolar has announced a release date of 30 January for its hotly-anticipated technical white paper: a detailed 70-page document covering its platform goals, key features, and core technologies. The white paper will emphasize Insolar’s many technical innovations and enterprise-focused features.

“Insolar’s technical white paper will be both comprehensive and accessible to a wide audience,” comments Insolar Chief Architect and white paper author Kirill Ivkushkin. “It will outline the platform’s many unique capabilities and their real-world enterprise benefits.”

One of the most significant factors in rating crypto projects is the level of activity in creating and maintaining code – something at which Insolar’s team excels. The initiative has come to the attention of other rating organizations thanks to its highly active development.

CryptoMiso has logged Insolar at #1 for development activity out of 347 crypto projects, with over 7,950 commits in total – more than any other blockchain project listed on CryptoMiso in the last 12 months. Despite the fact that Insolar only started work in July 2018, the Insolar codebase has grown to a total of over 100,000 lines of code and established a solid foundation on which to build further features.

DP Rating’s overall methodology is based on detailed research and qualitative evaluation that provides an in-depth review of projects. The process includes collecting information, due diligence investigations, audit after draft reviews, and more.

You can see the full rating report here and access the Insolar blockchain explorer here.