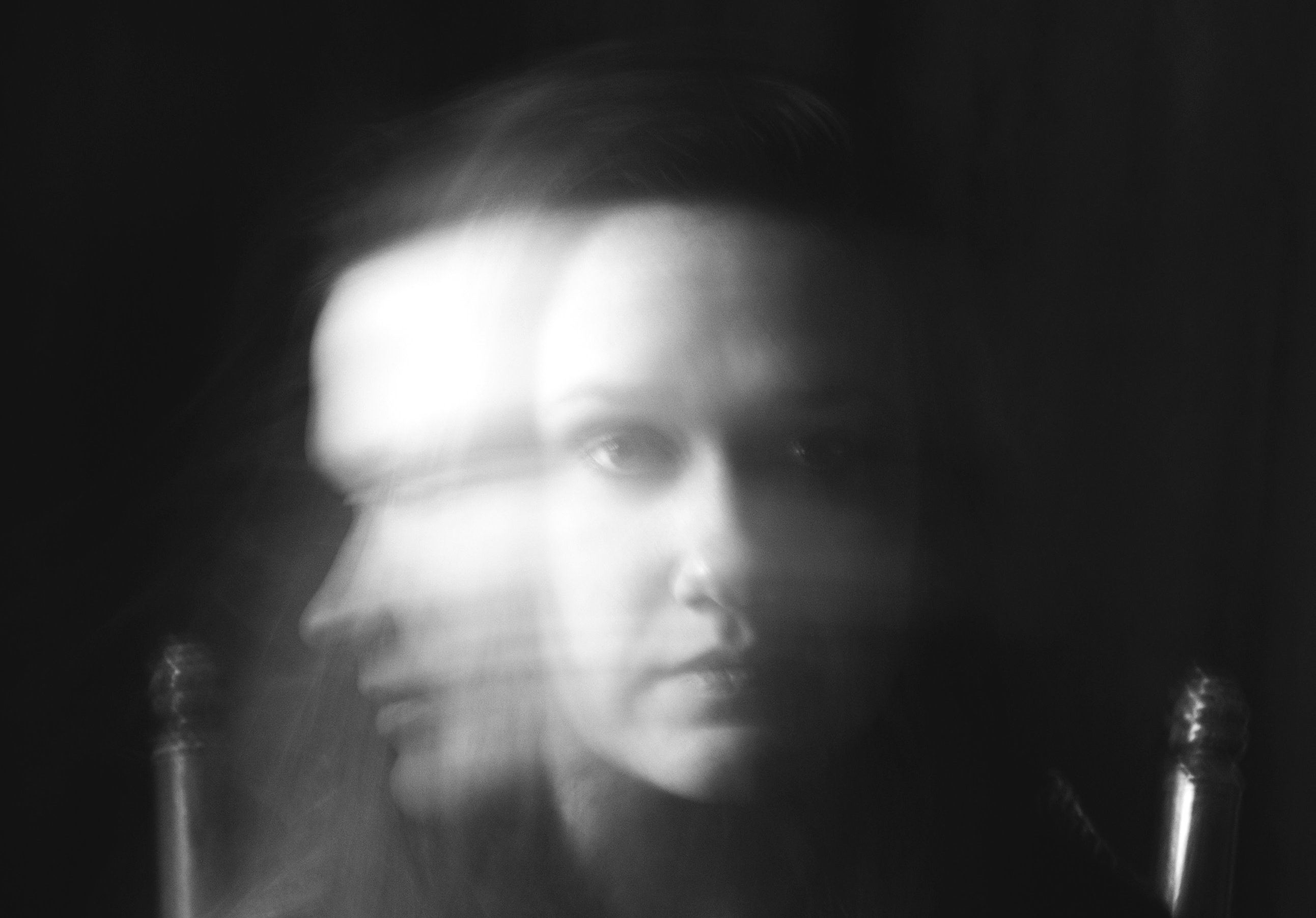 If you don’t know what “ghosting” is you can consider yourself lucky. The term refers to “the act of suddenly ceasing all communication with someone the subject is dating, but no longer wishes to date. This is done in hopes that the ghostee will just ‘get the hint’ and leave the subject alone, as opposed to the subject simply telling them he/she is no longer interested,” according to Urban Dictionary.

This phenomenon has spawned out of the Millennial and Gen Z population, who find it easier to abruptly walking away from a situation and pretend it never existed than to address a situation. However, this attitude has quickly seeped into the modern businesses world. We are seeing a growing number of job candidates ghosting potential employers, or even in some cases employees disappearing off the face of the earth.

In a previous interview with The Sociable, Claire McTaggart, Founder, and CEO of SquarePeg, an HR and recruitment platform that matches pre-vetted, high-quality candidates via predictive analytics, psychometric data and artificial intelligence to match the company’s hiring and cultural requirements, discussed a potential reason why ghosting has become so common.

McTaggart believes one reason might be because “A job seeker on a job board might submit resumes to a host of companies, and skip any of the interviews of those that are the least relevant to their preferences.”

So how can a company avoid these unreliable candidates? According to Othamar Gama Filho, founder and CEO of Talentify, a mobile-first recruitment automation start-up, there are three steps that can be taken to filter out these ghosters.

Firstly, “you’re blending in with the crowd,” claims the CEO in a recent article on Personnel Today. “The problem is candidates often cast a wide net, applying to similar-sounding jobs in the same industry, and it becomes hard to tell one company from the other. The job you’re hiring for is lost in an indiscernible heap of career opportunities,” states Filho. He advocates that in order to tackle this issue it is important to “showcase your company as a place where team members thrive.”

A further issue is that “your hiring process lacks empathy and a human touch.” To remedy this Filho suggests choosing interview times with more awareness, drawing on their own data stating “our analysis suggested you’re far more likely to get a candidate in for an interview if you schedule it in the morning than in the afternoon. Monday morning between 9am and 10am in particular has proven to be the best time to schedule an interview, if you want to ensure they’ll show up. In fact they are as much as 27% more likely to be there.”

And finally, “you are relying too much on a job description that’s ineffective.” Filho writes “Job titles can often entail very different functions, depending on the company and the specific niche it falls under. If the job description and the responsibilities of the role the candidate is applying for are not clear, then the position will slip into an abyss of ghosting vulnerability.” To counteract this a company must endeavor to “write memorable job descriptions.”

He adds: “Any good job description must not only specify the exact business needs associated with the role, but also the daily tasks, and the type of background and personality that would best fit the position, and when applicable, the team.”

A candidate that is willing to ghost someone is clearly doing the person a favor in the long run as someone who is open to ghosting is far from an ideal employee. However, being ghosted is never fun and for companies who are serious about finding the best staff, these individuals can make the hiring process a lot more stressful. By following the advice of top startups such as Talentify, hopefully these ghosters will disappear for good.