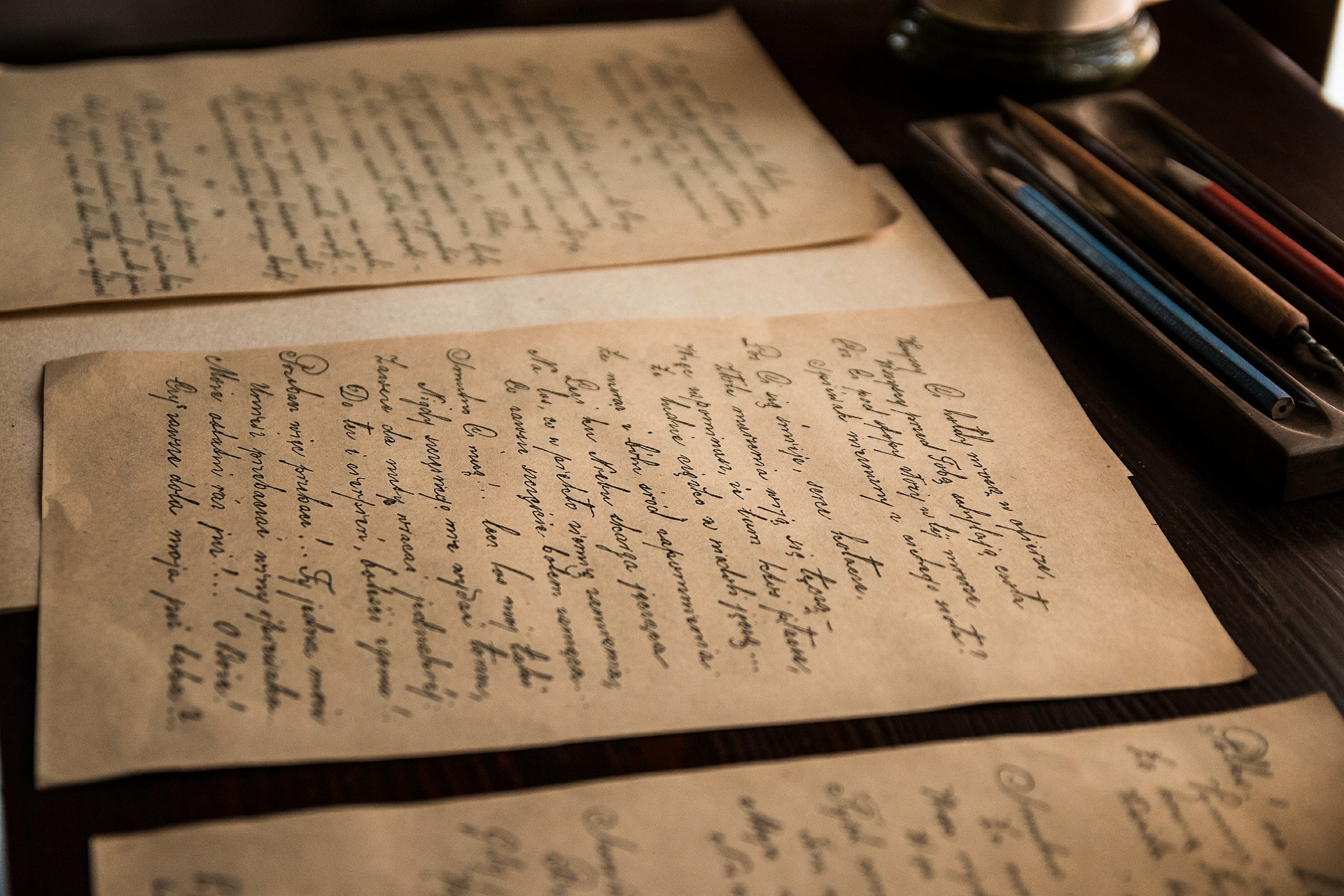 New York-based handwritten note service Bond which aims to keep handwritten letters in style has announced the launch of a new feature, Bond Groups, which will provide users with bulk sending capabilities and open up a whole new wave of potential uses.

With easy access to keyboards on our desktops, laptops, and smartphones, somewhere along the way, handwritten letters fell out of favor.

Today it is so easy to electronically send someone a message, text or email instantly, it is no surprise that people no longer feel it’s worth the effort to send out handwritten letters.

It’s amazing what technology has accomplished in regards to the efficiency and straightforwardness of sending people messages. It begs the question though: are digital messages as special and personal as handwritten letters? The answer to that question is undoubtedly no.

There is one startup that is working extremely hard to bring old-fashioned handwritten notes back into style by tackling the reason why they have fallen out of favor in the first place. The name of the startup is Bond, a New York-based, handwritten note service founded in 2013.

Bond essentially combines technology with the tradition of handwritten letters to make it possible to send real, pen written notes with the same ease and straightforwardness as sending an email.

Recently the company has announced the release of Bond Groups, a new feature to their services which will enable companies to mass send handwritten letters in bulks. The new feature will allow businesses to incorporate merge fields into handwritten notes to send truly personalized letters at scale.

Nick Pelletier, the Director of Product for Bond, also revealed that the company drew inspiration from Atlanta based MailChimp’s model of sending emails at scale but for handwritten notes.

“MailChimp has made it easy for marketers, business owners and anyone, really, to send emails at scale. We wanted to do the same but for handwritten notes. Bond Groups allows our customers to send up to 500 personalized notes at once. It is truly a way for anyone to make personal connections at scale. Some might say it’s the anti-MailChimp” she stated.

Today, 42% of all companies use a marketing automation platform to send personalized emails to their customers. From all those emails sent, less than 25% are actually opened. Meanwhile, handwritten notes are opened 99% of the time. These statistics are very promising for Bond who will be hoping that their handwritten letters will have greater opening rates than emails achieve.

The recent announcement is also a further testament to Bond’s goal to connect businesses with their customers in a meaningful and thoughtful way. Bond Groups will enable businesses to send personalized communications to welcome new customers, thank them for their purchases, remind them of upcoming events, and even wish them happy holidays.

-This article was first seen on Startup Beat.