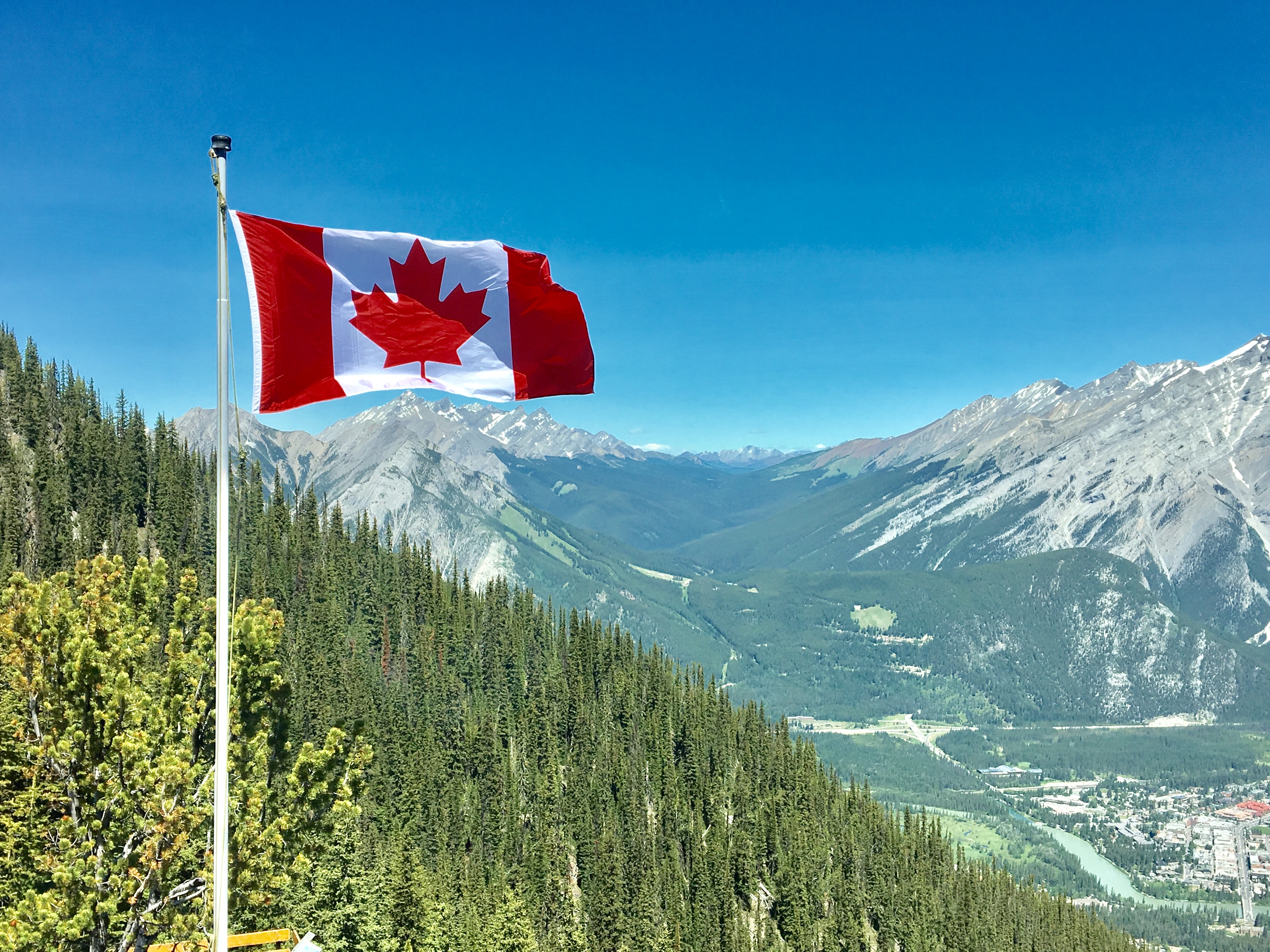 It has been a great year for Canadian companies as venture capital investment hit an all-time high, according to the recent by MoneyTree Canada Report. The report, compiled by PwC and CB Insights, noted that although deal activity had declined in Canada, the total funding to Canadian companies increased by 7% while the average amount increased by 31%.

“2017 was another record year.’ Chris Dulny of PwC Canada said, adding that ‘[i]nvestment in Canada’s technology sector surpassed itself once again with a total of $2.7B. Average deal size increased from $8.3M to $10.9M – a rise of 31% from 2016 – clearly shows consistent and sustained growth. With a deep talent pool and a growing technology sector, Canada is just getting started when it comes to attracting capital,”

The financial year ended on a mellower note compared with the third quarter, where a total of $757M was distributed across 76 deals in Q4 2017, which was a 14% decline and 22 fewer deals were recorded during the same time period.

Looking at the data in more region-specific terms, Montreal had $800M invested across 63 deals which was a 64% increase on the previous year. Financing activity in the Toronto market, however, didn’t show that same spring in its step as its deal count declined by 11 and had 22% less funding invested in the city’s companies. Curiously, Vancouver got more buck for its bang by seeing funding increased by 4% despite seeing 10 fewer deals. As reported by Techcrunch in mid-2017, Pressboard announced a $2M fundraising courtesy of the Vancouver Founder Fund. With over 300 publishers on its platform including Mashable, Business Insider and Vox Insider the company has also expanded beyond its Vancouver base to set up shop in New York.

Interestingly, seed-stage deals as a percentage of total deal share declined for the second quarter in a row, declining from 30% to 28% in the fourth quarter of last year. And despite the decline in deal activity noted across Canada, Anand Sanwal, co-founder and CEO of CB Insights mentioned that ‘[o]ne bright spot for the market has been funding to Canadian AI and Fintech companies. It is worth keeping an eye on these sectors going forward as market leaders in these areas have the potential to draw more significant venture funding in the coming years.’

A total of $252M was invested across 31 AI deals exceeding all expectations in the space suggesting that newer kids on the block like Heyday.ai and Eyesover have things to look forward to in 2018. Total annual funding to Canadian fintech companies also increased, to a total of $456M from $450M in 2016. Deal activity to Fintech, however, declined from 43 deals in 2016, to 37 in 2017.

Canadian SaaS companies were also able to secure over $1B in funding in 2017 according to a report by L-Spark, an Ottawa-based accelerator for enterprise SaaS companies and cloud startups. With the hope of making Canada the SaaS capital of the world, the L-Spark report outlined how the 9 largest deals (those making $50M+), like Element AI and Visioncritical were able to account for well over half the total funding for the year.

Looking forward, Canada might ask itself what went wrong for sectors like internet, mobile and healthcare funding as all experienced a decline in funding even if the deals may have increased from 2016.

For one, internet financing activity declined in 2017, as $753M was invested across 132 deals, down from 166 deals in 2016. Media PR brand Peersway, that helps instagrammers gain a larger following, was one such company under this umbrella that launched in early 2017 while benefiting from funds in 2016 that they received from the Research Council Forny Student Scheme and Innovation Norway.