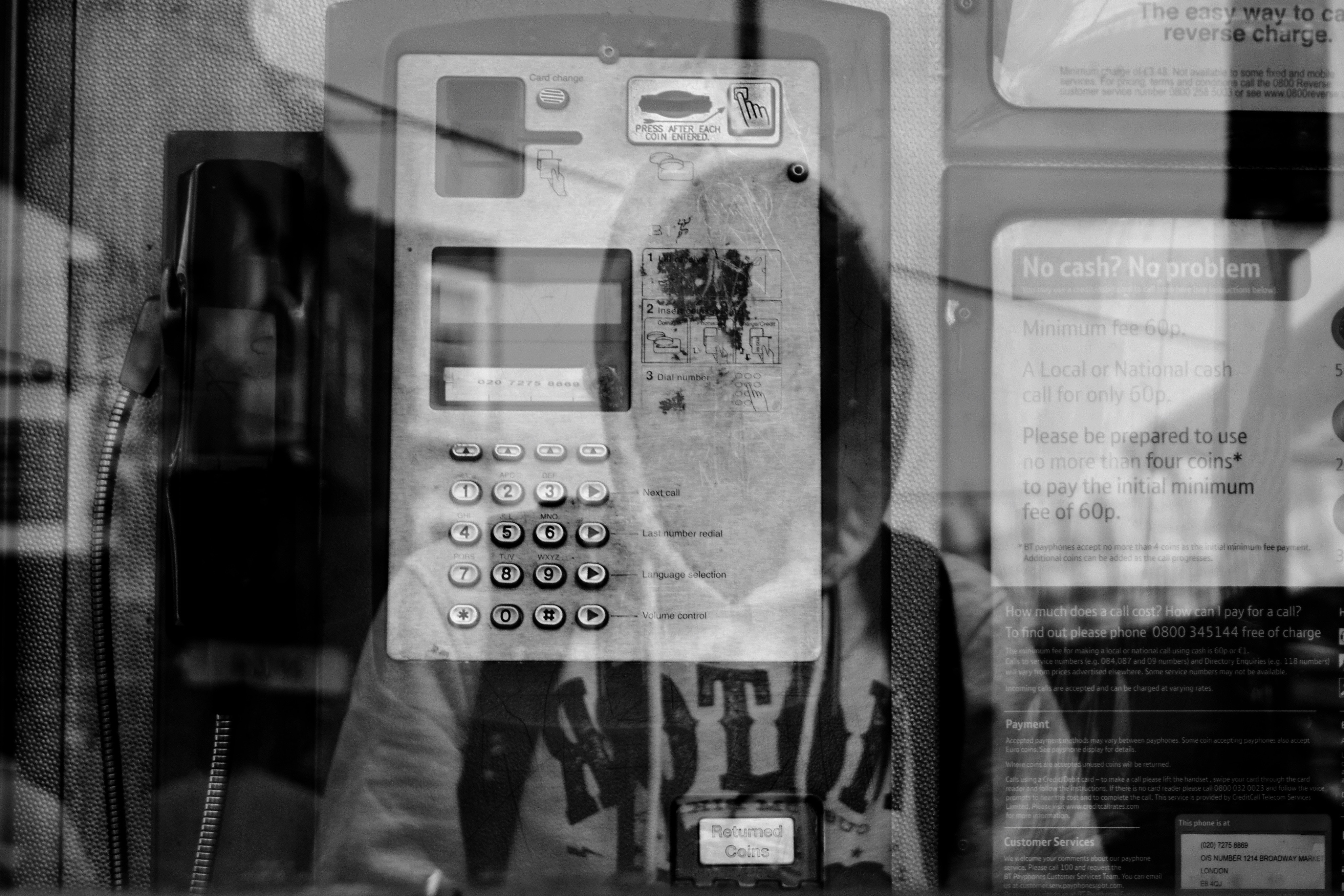 Earlier this year it was announced that the man most likely responsible for bringing drug kingpin “El Chapo” Joaquin Guzman to justice was none other than his systems engineer Cristian Rodriguez, reports The Register.

The FBI admitted that access had been granted to hundreds of phone calls made by the cartel kingpin and his associates via a custom encryption system because they had flipped the IT guy that set it up.

With this new revelation, the prosecutors introduced more calls into the trial in which Guzman discussed cocaine deals, warned his bodyguard not to kill policemen and even had a brief conversation with a corrupt police commander who he had just put on the payroll.

For the majority of regular businesses, the FBI hacking and listening to your conversations should not be a worry. However, many businesses today are leaving themselves vulnerable to eavesdroppers due to poor use of modern technology.

The lure of Voice-over-IP (VoIP) technology is attracting a large number of businesses, primarily because of the cost benefits. However, with VoIP, whether it’s a Facetime call or a call made over Facebook messenger, in order to be connected you’ll need Session Initiation Protocol (SIP). SIP is responsible for making and ending connections for calls.

Yet most people aren’t aware of the problem this creates, as SIP sends its signals using plain text very similar to HTML, which means anyone with internet can listen to your phone calls. As a result, there is a huge security risk, for any company dealing with information, which is ultimately every company. While the benefits of switching over to VoIP are abundant, businesses trying to do so need to be smart, and educate themselves on the know-how.

To get a better understanding of the importance of encryption for businesses switching to VoIP and what the dangers are of not having it in place, we spoke with Nick Kyriakides, a founding member and COO of netTALK, a VoIP service helping companies to make the transition safely.

“A few high-level reasons come to mind that focus on business security and personal privacy. Just like traditional web security measures, like encrypting web browser data with http”s”, the same should be done with Voice Over IP Data,” states Kyriakides.

He adds: “If carriers are routing voice data over centralized servers, it’s best to make sure that traffic is encrypted to guard against personal identifiable data leaking publicly due to honest technical mistakes or nefarious actions. In terms of personal privacy, an end user should have the confidence to speak freely knowing the conversation is secure from the prying eyes of adversaries eavesdropping on your conversation.”

It is clear that every business should be concerned about others listening in on business conversations, whether the fear is from the FBI (let’s hope not), or more likely a potential rival company, proper encryption and security are essential.