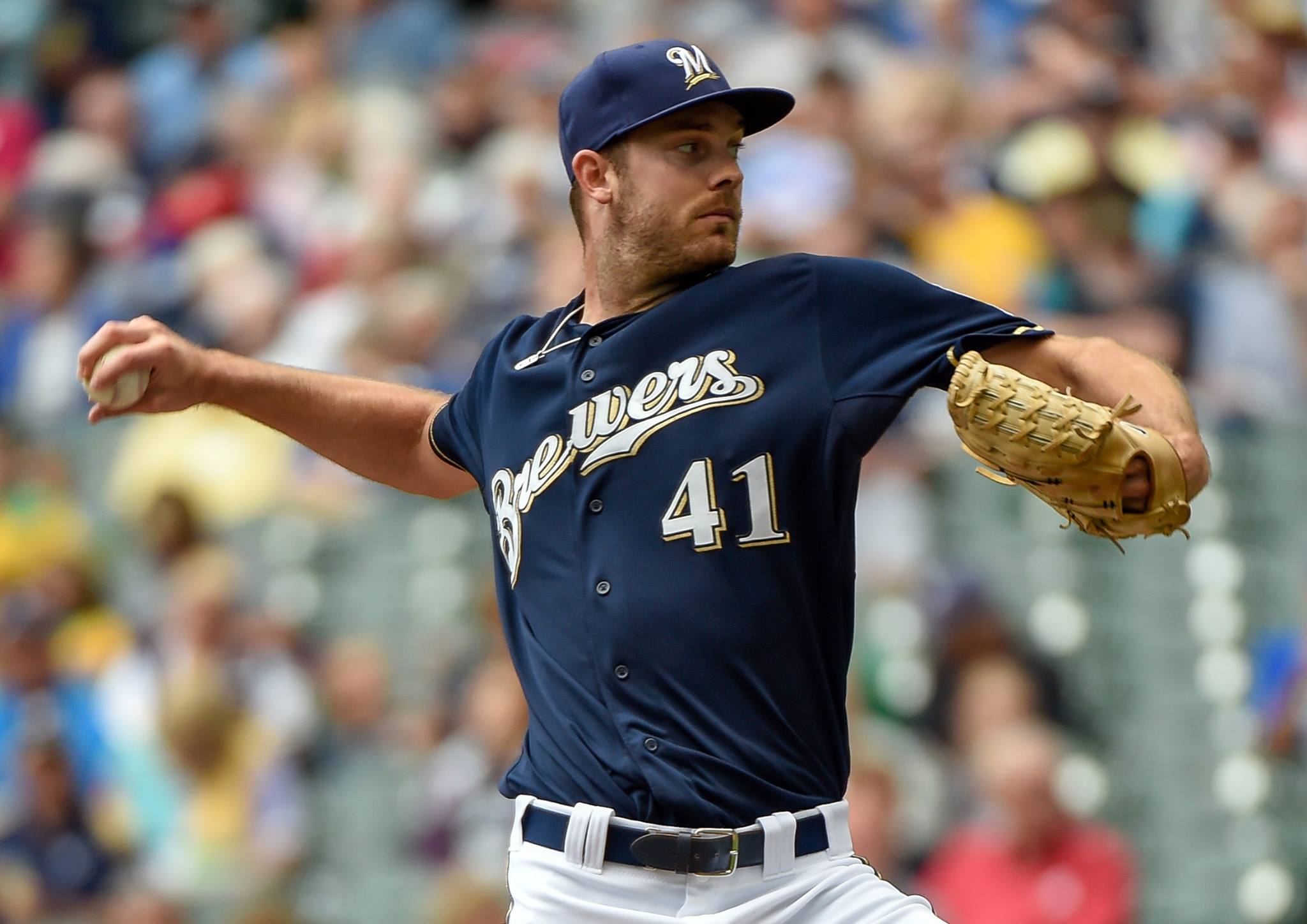 MVP Draft has changed the rules of traditional fantasy sports platforms: placing users in the driver’s seat and allowing them to control their own destiny.

The platform was inspired by MVP Draft CEO Kevin Goodspeed’s personal experience: “when I first started playing on competitor’s sites I quickly realized I was not very good.” “I lost all of my money and I didn’t have much fun doing it. I wanted to create an alternative that was more fair and more fun, and make daily fantasy sport contests less frustrating to your average user.”

MVP Draft believes that its unique approach, along with its patent pending technology, will allow for MVP to successfully secure its niche in the market and attract players who are new to daily fantasy sports.

This is because traditional daily fantasy contests use a particular “locked” roster position, which prevents users from making changes to their roster for the duration of the contest. Consequently, users can only watch their player’s performance during the games, leaving them powerless to unexpected coaching decisions, injuries, poor player performance, etc.

However, MVP Draft‘s recently launched fantasy sports platform allows users to make in-game roster swaps to any position at any point in time throughout the contest. As a consequence, the difference between winning and losing becomes more about a user’s ability to capitalize on nuances of in-game events rather than focusing on intense pre-game roster research and analytics. This way users feel like they have an actual chance to win themselves.

This seemingly small change to the rules of traditional fantasy sports platforms represents a monumental shift in how the game is played by placing users in the driver’s seat and allowing them to control their own destiny.

Fantasy sports is big business. In 2014, 42.5 million people took part in some form of fantasy sports competitions in the United States, representing a nearly $5B industry that is growing at close to 15% year-over-year. Despite the impressive recent industry growth, however, full market penetration for daily contests is still a long way off – only 800,000 people participated in the daily fantasy sports contests in 2014, representing a huge opportunity for unique new entrants to step in and make their mark.